Announcing the Winners of our K-3 Photo Contest

Stunning images from our largest photo contest ever

We are very happy to announce the overall winners of our Pentax K-3 photo contest!  The photographers recognized in this post have all persevered through a demanding and time-consuming test of photographic skill, and their work has greatly impressed our site staff as well as fellow forum users.

To provide a little bit of background information, this photo contest consisted of three rounds:

The overall winners were determined by combining the relative success of our contestants' performance during each of the three rounds, with considerably more weight assigned to the last two rounds.  Furthermore, each round narrowed down the pool of finalists such that only the most successful images could advance.  In round 1, user nominations and judge selections allowed photos to pass to the second round.  The outcome of the final two rounds was determined by popular vote; only users who had registered prior to the start of the contest were eligible to vote.  For more details, see the results of rounds 1, 2, and 3.  In total, over 2,400 photographs were submitted to this competition, which set a new record for our official contests.

Without further ado, forum member Cheekygeek is our first place winner! He will be receiving the grand prize consisting of a Pentax K-3 and grip, sponsored by B&H Photo.  Congratulations!

Cheekygeek's round 1 photo- a dramatic B&W scene- received 20 user nominations: more than enough to allow him to advance to the next round. 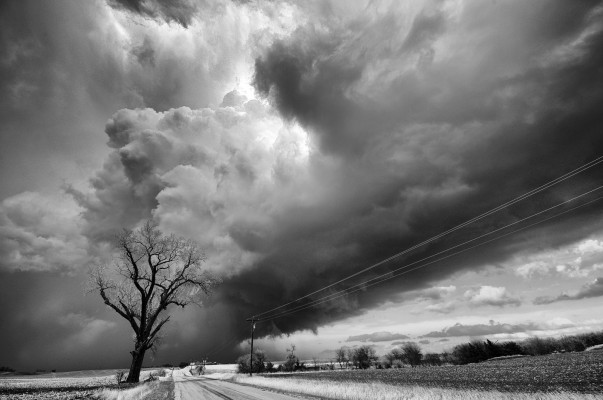 For round 2, he chose to go with a theme of "Powerful Motion", for which he captured a stunning image depicing the power of Mother Nature: 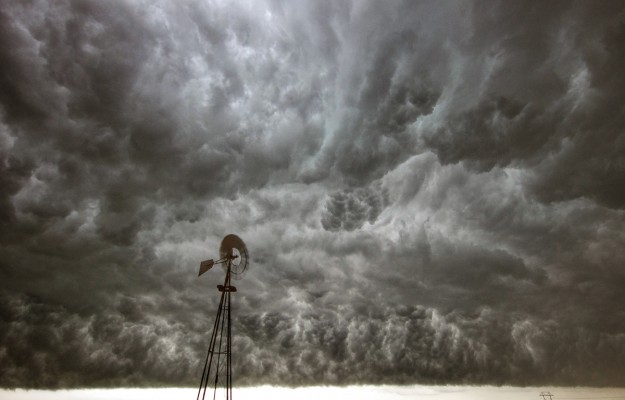 "Still Running Against the Wind" - Cheekygeek's Round 2 Submission

Again, his second photo allowed him to proceed to the next and final round by a comfortable margin, as determined by user votes.  He did a wonderful job of pairing an original image to the chosen theme.

In the final round, his Pentax K-5 IIs helped him secure the win. His final entry, shown below, received the highest number of votes: 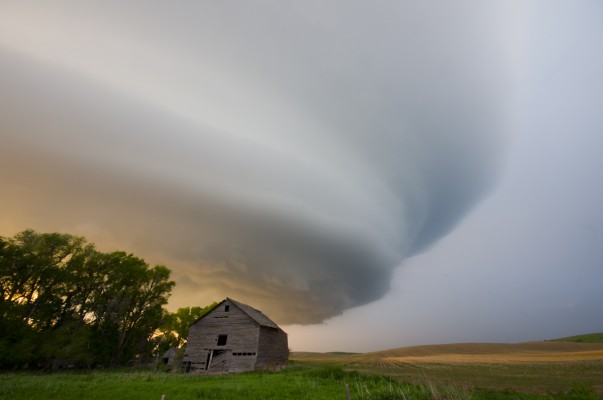 Forum member Xia came in a very close second with an impressive display of wildlife photos.  He will be receiving a $100 gift card prize. 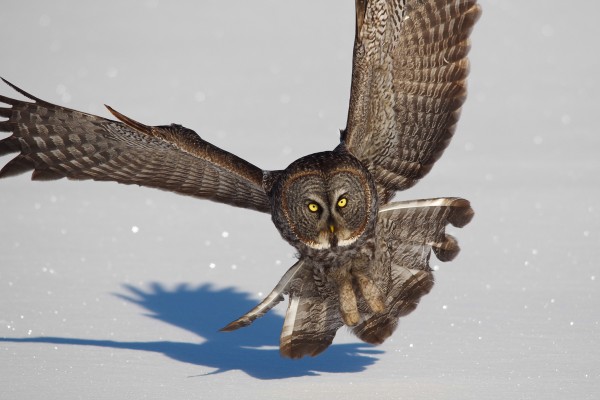 Xia's "The Owl's Landing" took second place in the final round

BonnieB and dk77 took the next spots with another two sets stunning of images.  They will both be receiving premium forum accounts with unlimited attachment space for the next two years.

Notice how each of our top 4 winners had a unique photographic style which was developed and adapted to each successive round of the contest.

We would also like to congratulate the remaining top finishers, who managed to rise above over 2,000 other competitors:

Though originally unannounced, these members will all be receiving 1-year forum account upgrades with increased photo storage space.

Hundreds of other contest photos are worthy of recognition- especially the finalists in each round- but two really stood out to us.  The photographers who shot the honorable mentions below will be receiving $50 gift cards as their prize.

Our first honorable mention is "Alone" by forum member Bennie.  This photo was nominated as a round 1 finalist, and we picked it for its simplicity, strong lines, and light. 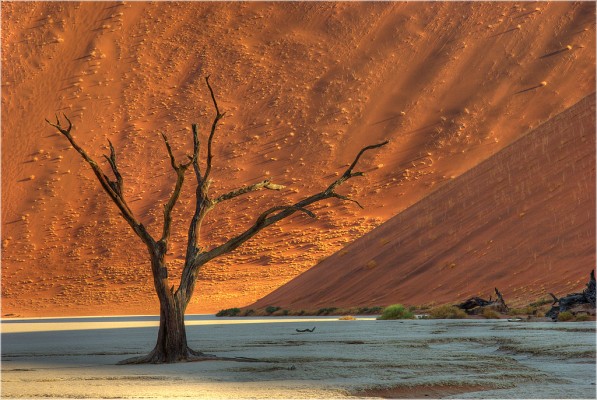 Last but not least, we have "What Doesn't Kill You Makes You Stronger" by l.cole, submitted with a very fitting round 2 theme of "Hot Places".  While a composite rather than a traditional photograph, it's a work of art that truly embraced the concept behind round 2. 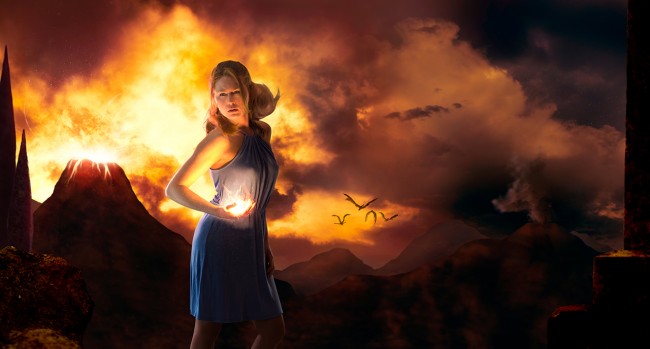 "What Doesn't Kill You Makes You Stronger" by l.cole - Honorable Mention

Now that our largest and most engaging photo contest has come to an end, we would like to take a moment to thank not only everyone who entered, but also every forum member who voted for, commented on, and nominated others' submissions.  We'd also like to thank our judges, moderators, and administrators for ensuring smooth operation of the contest.

Even if you weren't one of our winners, we hope that you received valuable feedback on your submission and had a positive learning experience.  Don't miss our monthly photo contests as well as our weekly member challenges!

To preserve this collection of truly impressive work, rather than dissolving the contest forum, we will be archiving it, thus enabling you to continue commenting on photos and browsing submissions.  The results of each round as well as all gallery pages will be linked to from a single sticky thread for easy access.  Expect these changes to the made in the coming weeks.  Here is a direct link to the contest forum.

Our site administration and our main prize sponsor, B&H Photo, are eager to continue bringing you similar contests and prizes in the future.  We hope to see you next time!

The Making of "Inside Antelope Canyon"

The Making of "Bridge"