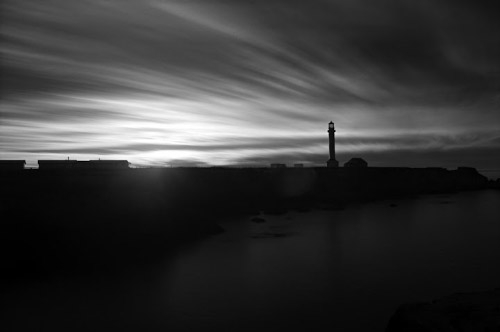 Motion in the clouds

November is already here, which means that it's time for our next official photo contest! This month's theme is "motion" and the challenge is to depict a sense of motion through an interesting subject.  Examples would include flowing water, moving clouds, people in motion, people on skateboards, dirt bikes, etc. In any event, the image should illustrate the flow of the motion so photos taken with fast shutter speeds which just freeze the motion won't cut it for this contest.

As usual, your submission must be shot with a Pentax camera (film or digital) or a digital Ricoh camera.

Click here to submit an entry for the contest

The three images voted the best by our users are in for a prize as described in the official announcement of the contest.  You can submit until the end of the month. Good luck! 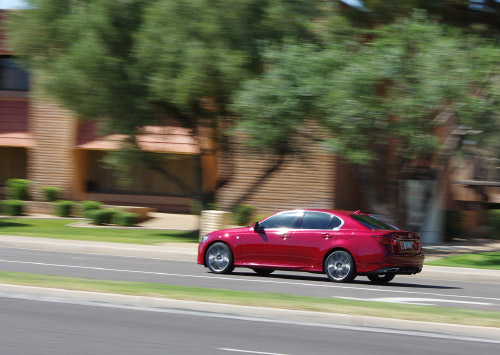 Also, don't forget to nominate photos from last month's contest that you think should advance to the voting stage!  The top 15 photos with the most nominations will be named finalists during the third week of November.