32 photographers moving on to the final round 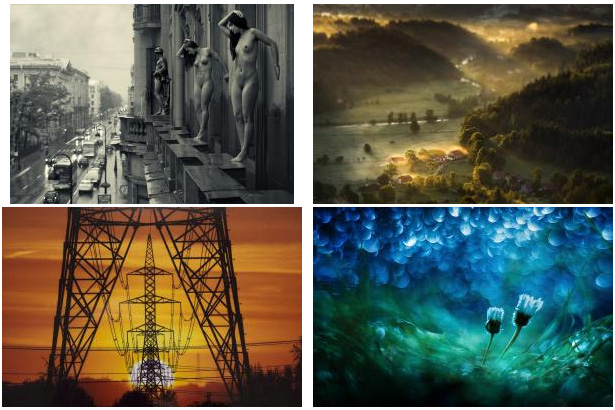 We are happy to announce the winners of round two of our Pentax K-3 photo contest: the photographers who shot the photos below will be moving on to the third and final round of the contest for a chance to win the camera!

In this round, members could vote for up to four of their favorite photos from among the 101 submissions.  A total of 362 members cast their votes, and voting was restricted to users who joined our site prior to the start of the contest.

Overall, this was a very close race, with just a handful of votes separating most of the images.  The full results can be viewed in the poll.

Without further ado, here are our round 2 winners, with the number of votes indicated in parentheses:

Congratulations to those who have made it this far!

The remaining round 2 entries can be found in this post.