The Making of "Just Relaxing"

How the winning photo of the "Vacation Atmosphere" contest was made 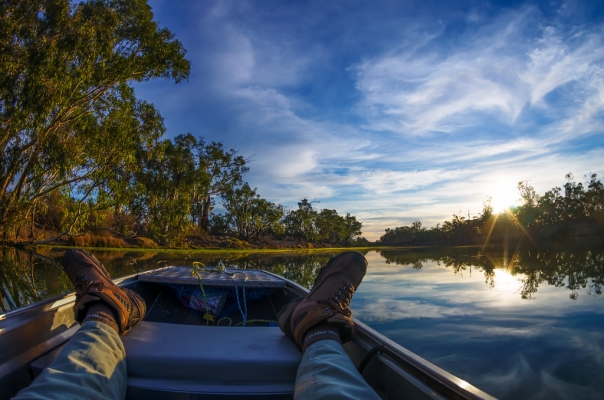 Well first off, let me thank everybody that nominated this photo for the July monthly competition "Vacation Atmosphere".

Somewhat embarrassingly, it's a selfie taken whilst I was camping on a small river for a week or so with a friend in 2016. Lindsay River is the location, which is a small river that feeds into the better know Murray River in Victoria, Australia. The friend (Peter, also a Pentax shooter) and I take a week or so each year and head "bush" by ourselves with the swags (bed roll) and cameras and just hang out in locations that are a bit away from everyone. We like to meander around either walking or in our aluminium canoe just looking at things and taking pictures if something catches our eye etc.

At the time I had just got a Pentax K-3 and a Pentax-D FA 150-450mm zoom, but still used my Pentax K-5 II with a wider lens when the situation suited.

Now about the shot. Being a lazy retired person, I'm pretty competent at relaxing and in this shot I'd decided to just float quietly down the river as sunset approached - just chilling out (Peter was out doing a dusk walk by himself). The current was only a knot or two so it was a slow peaceful drift and I was laying on the bottom of the canoe with my feet on the front seat and my head cushioned by a life jacket resting against the rear seat. Very comfortable and peaceful.

Often when we are looking for a shot, we can focus on a detail and not realise the shot is the bigger picture, that we're oblivious to. A bit like life in general at times I guess. Anyway, I grabbed my K-5 II and Pentax-DA 10-17mm Fish-Eye and snapped off a couple off shots as the setting was quite photogenic.

The way I like to explain this lenses personality goes a bit like this: imagine you have two friends (these can't be facebook friends, because you really need to know these ones for this story). Now, one is a serious person, very responsible, you can rely on him to get things right, including the detail for the most part, he has a great personality and gets along with most; we'll call him DA15.

The other friend, is somewhat whimsical, sorta glazes over the detail a bit but after a drink or two tells the best stories and is the life of any party. This is the DA 10-17. So, if you aren't to fussed with detail, want to tell a colourful story or capture the fun at a party, the DA 10-17 is a natural choice, it is like a lens that can produce "caricatures" all by itself.

Now, that we have discussed lens choice, it's time to discuss shot preparation. OK, here we go, stay with me. I placed the camera on my belly (as an aside it is much easier seeing your feet this way then looking down). Before doing this innovative manoeuvre, I did set focus looking through the viewfinder (no live view on the K-5 II) and checked settings. Nothing all that scientific here, as I always go for the lowest ISO I can with a reasonable shutter speed. With such a wide lens a couple of stops down on the aperture normally gives plenty of depth of field. I do shoot RAW and normally just shoot with an exposure compensation of -1EV or so with the DA 10-17 whenever there is sun and shadows competing with each other hoping to be able to recover some shadow detail in processing.

Generally, if possible I normally shoot off a few frames trying to get the horizon as level as possible for this type of shot. Here is the photo as imported into lightroom: 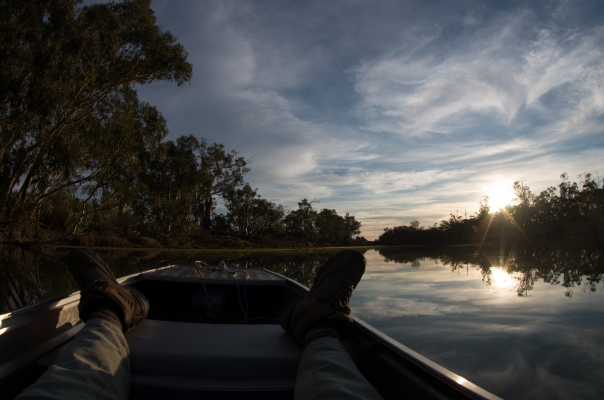 Of course I did a bit of processing, lifting the shadows, graduated filter, some levels work, saturation etc. mostly to get it to "how it felt" being there.

Anyway, thankyou for reading and I will leave you with a few of my other DA 10-17 travel shots. 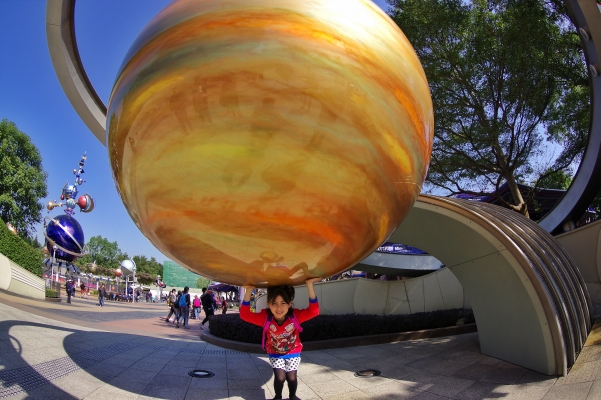 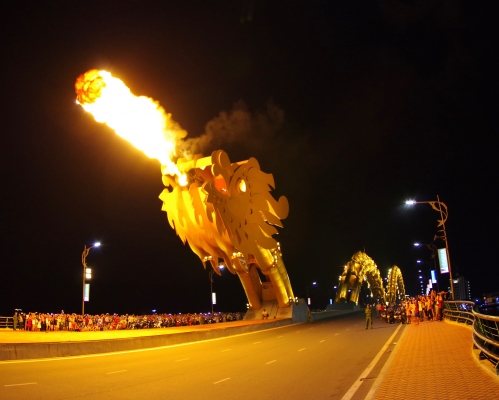 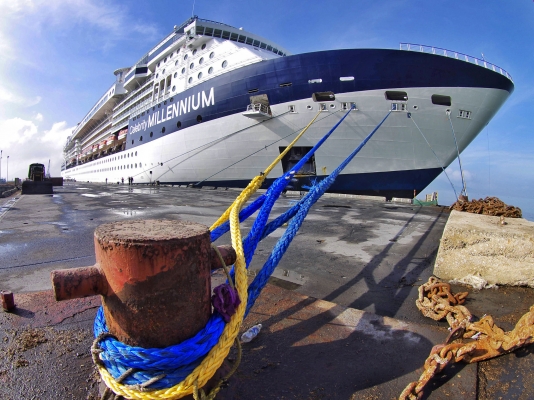 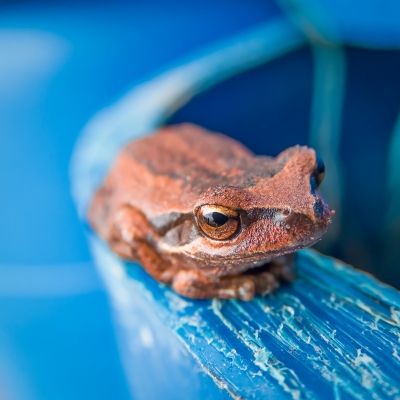 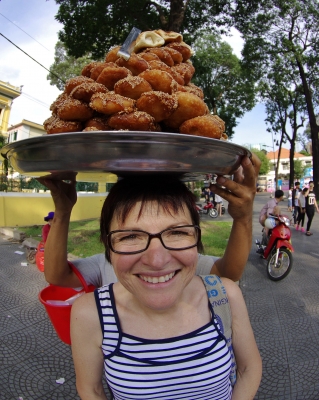