How the winning photo of the "My Hobby" contest was made 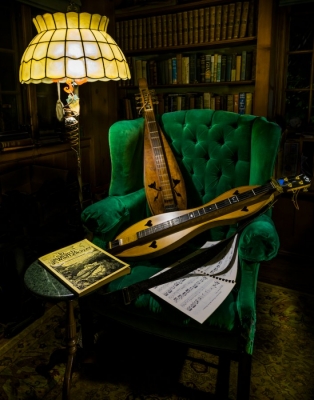 "Ready for Practice" by Geodude

To my Pentaxian friends,

I was simply flabbergasted that my entry in the “My Hobby” contest received enough votes to be the winner. I had really not expected to do anywhere this well, with so many other great photos that had been submitted. There were quite a few that I thought were just outstanding and would have been well-deserved to have won. I’m just astonished!

I built the dulcimer that’s leaning upright in the chair back in 1972 while a student in college. I learned some old Richard Farina songs on it, but later put it away for a long, long time. I rekindled my interest in playing the instrument in the early 90s, and ended up winning the Grand National Mountain Dulcimer Championships in 1996 (the other dulcimer was my first place prize). For about a decade I performed in a Gaelic band at Scottish and Irish festivals and dances. Again, I eased away from that and began pursuing an interest in photography, acquiring my first Pentax in 2011. 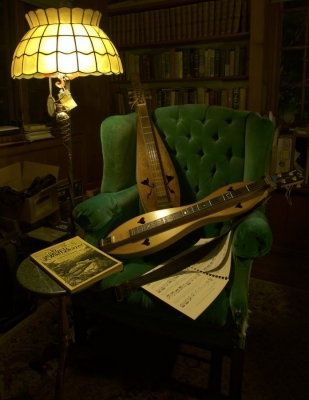 The above photo is a copy (cropped) of the original DNG file I took of the set-up. I wanted to create a warm, dark ambiance, and used three incandescent lamps for the lighting - the adjacent floor lamp, a table lamp on the right side of the image, and a third table lamp behind the camera to the left (I don’t have studio lights).

The shot came out with a yellow cast which I adjusted with the white balance. I dodged and burned areas where I wanted to darken out some clutter on the left and right side of the image, as well as lightening parts of the carpet that the lamps had highlighted, and brightening the bookcase behind as well as areas of the chair.

I then added a little bit of clarity and contrast. Oh, and I tried to clone out some of the cat-clawing on the right side of the chair (all done in Lightroom). So, voila! That was the image I submitted. I think I should have removed the artwork dangling form the lamp, as well as the strap that looks like a black streak across the sheet music. 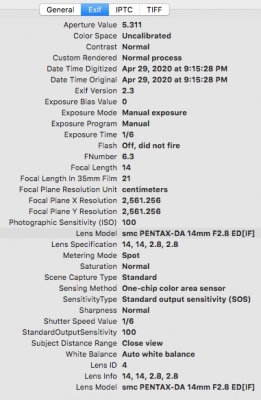 I’m really happy it was so well received, and really appreciate the opportunities to participate in these monthly contests. Thanks, again…!