Good News for Film Users from Kodak and Ilford

A promising development for the camera film industry 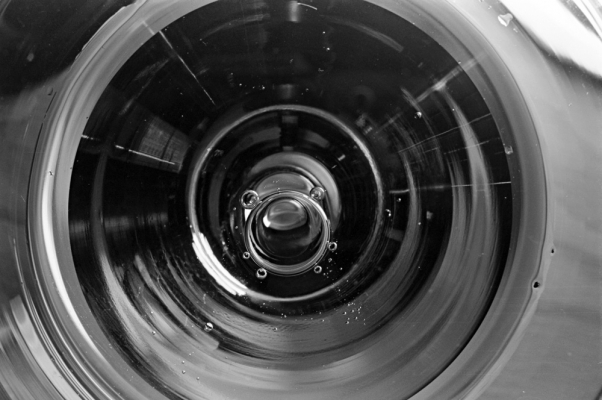 If you've ever seen my byline on a post before or read one of my entries on the Forums, you probably know that I'm an avid proponent of film photography. For those of you who enjoy film (even if it's just one or two rolls a year,) there is excellent industry news this month on film's future as a photographic, documentary, and artistic medium.

Kodak and The Future of Film

In February, Kodak announced a deal with six motion picture studios (20th Century Fox, Walt Disney, Warner Bros, NBC Universal, Paramount, and Sony.) This means great things for still and motion photographers. In addition to preserving the color depth, tonality, and image quality that come from film use in motion pictures, film enthusiasts can buy Kodak motion film directly from Kodak (or vendors outside of the U.S.) Here's a link to the page with the current price list.

Kodak motion film represents the most precisely engineered, cutting-edge level of film technology and quality developed and produced by Kodak. Kodak, in time, flows down the motion film technologies and quality into still image film. This announcement from Kodak really means that Kodak will be able to continue their ability to research and develop film at the front-end with motion stock, allowing them to continue to flow-down that research into still stock.

If you've never used Kodak motion stock for still imagery, it's an experience worth trying. I've used a number of them. The in-production films below are listed with their film number in parentheses.

Of these, 250D (5207) and Double-X (5222) are my favorite. These films have a simply amazing tonal range and nearly-infinite exposure latitude, respectively.

250D, despite being a color film, translates well as black and white. In the darkroom, because of the red base, it prints flat without filtration (the base is the same color as a 1/2 filter), but that allows for some assertive filtration, increasing the print time and the printmaker's ability to dodge and burn areas. Here are two sample photos taken in 250D. 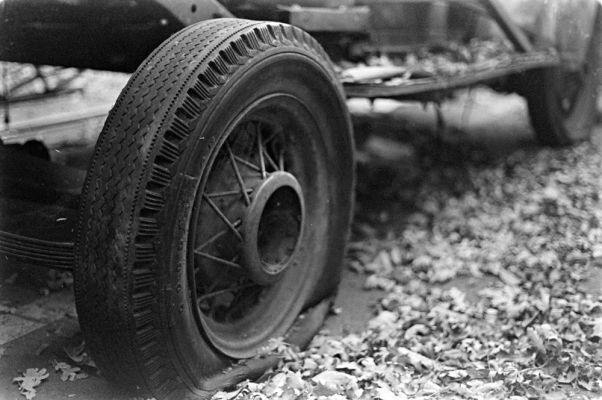 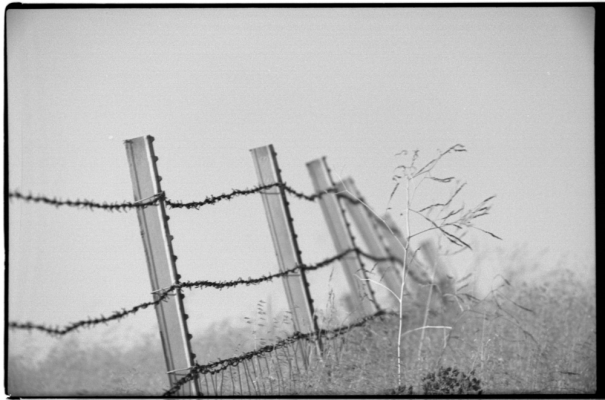 When I tested the 5222 to ascertain the ISO, I shot it using the Sunny 16 rule and used every shutter speed on my camera from a full second to 1/2,000th at half-stop increments (except from 100 to 500, where I used third-stop increments.) The optimal daylight speeds were 175, 200, and 250 ISO but the roll returned images that could be scanned or darkroom printed from 1/2 of a second to 1/1,500th. In fact, I have heard of people using 5222 as sensitivities far exceeding 250. For black and white negative film with fascinating characteristics, Double-X is hard to beat. Here are two sample photos taken with Double-X 5222. 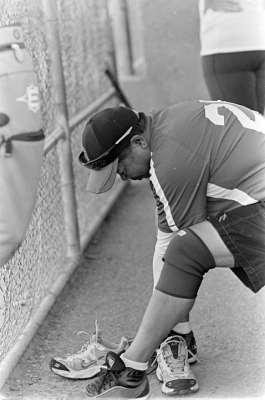 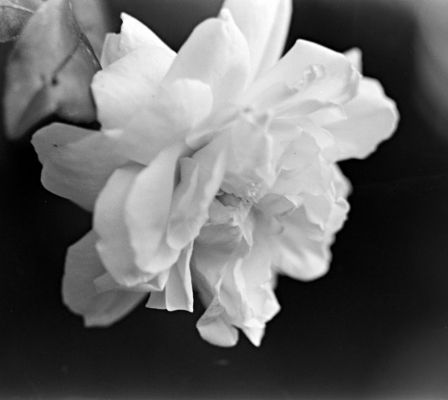 A few years ago, Kodak appeared to be preparing to dissolve. Entering it's 135th year, Kodak appears stronger than it has in many years and their commitment to continue manufacturing film bodes well for Kodak, photographers, and film as an artistic medium.

Ilford and the Future of FIlm

Ilford's 2014 film survey had some great findings. Ilford's 2014 film survey had thousands of participants from more than 70 countries. That level of participation places the survey well beyond a meaningful statistical error of margin. A key to the future of film photography, more than one third of respondents were younger than 35 and of them almost two-thirds had been using film for fewer than five years.

It is distinctly possible, however, that this survey skews young. An online survey is, after all, more likely to be completed by a younger audience. The fact, though, that enough new film users and younger users have enough interest in film to respond to the survey is heartening.

This also backs up the two years of profitable operation that Ilford has experienced. Ilford spends a great deal in research and development and, I believe, contributes more to the science of still imagery than any other company currently in operation. Ilford's commitment to research has led to innovative products like the currently in production limbo Direct Positive Paper and near-infrared SFX. All the research has also delivered low-grain, nice-tone, high-latitude films that delivery accurate tonal reproduction and suit various purposes. Here are two sample photos taken with Ilford's Delta 100. Used well, Ilford films produce images more tonally pleasing than a digital reproduction can convey. 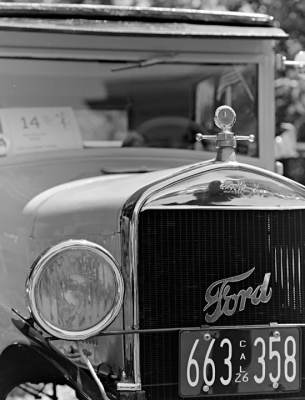 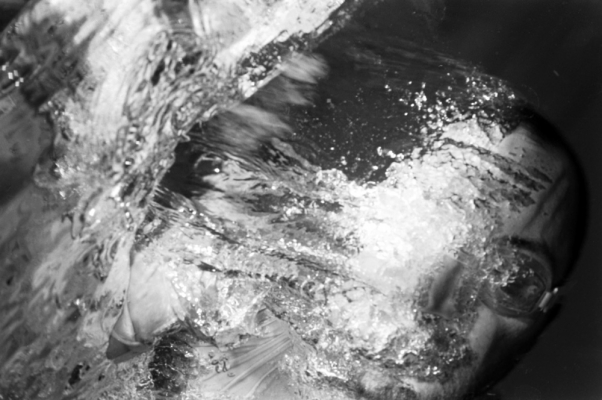 You are the Future of Film

Film can only survive if people embrace it. If you've never tried film, there are some links below for places where you can buy fiim. The last link is the most comprehensive international list of film suppliers. You can read the comments on the list's blog post for even more suppliers.