A gadget almost gone unnoticed at the exhibit 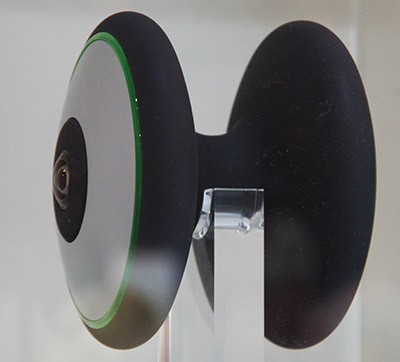 Pentax displayed a 360 degree prototype lens ("the yo-yo") at Photokina. Not many noticed it, probably because it was off to the side in its own small display case. 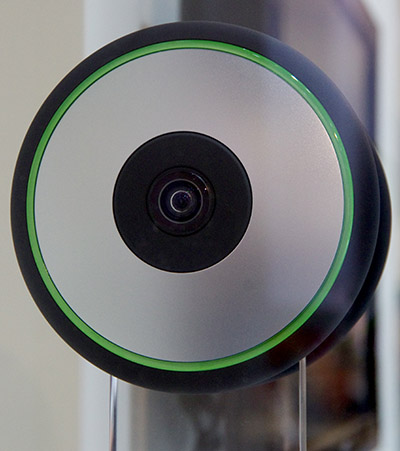 Once the images are captured, you can use a computer to pan in all directions and center/zoom in on any point of interest in the spherical image. 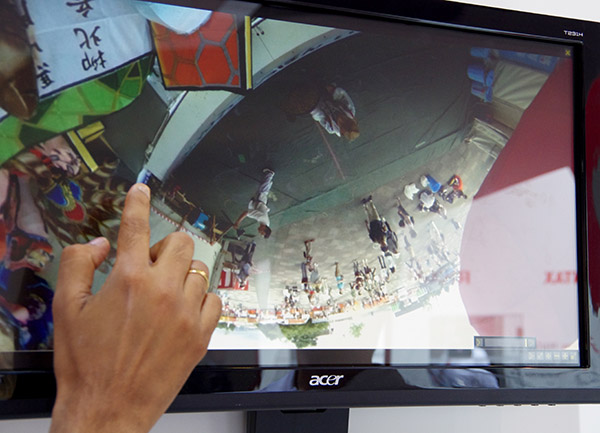 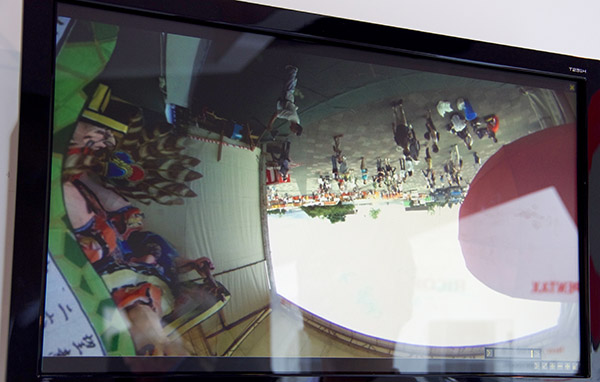 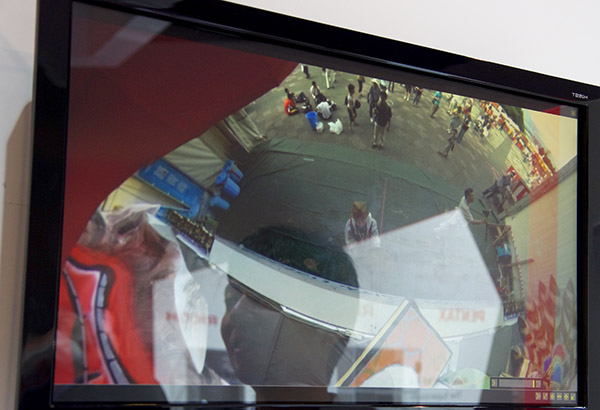 How to mount this lens on a camera? Well, there's a challenge for the engineers in R&D! The unit on display was an early prototype, and while we're not sure it will even become a part of the Pentax camera lineup, it's certainly an interesting and potentially-useful concept!