Photokina 2014 is just around the corner, and news will come pouring in tomorrow (the day before the show opens to the public) as various press conferences and press tours take place.  We will be reporting on-site and will bring you the news as it is presented.  Our coverage will not be limited to Pentax news, though we plan to make the Pentax/Ricoh booth our focus.

Until then, here's a preview of products we expect to see at Photokina.  Many of them have already been announced, while others are expected tomorrow or later next week.  Products are listed alphabetically by manufacturer.

Most of Canon's new products have yet to be announced, so this information is based on current rumors. 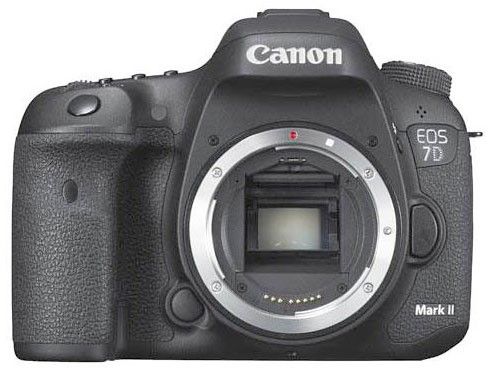 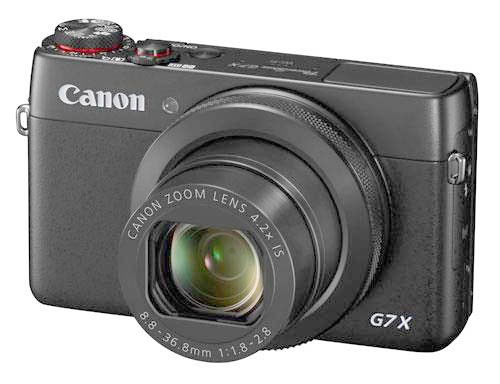 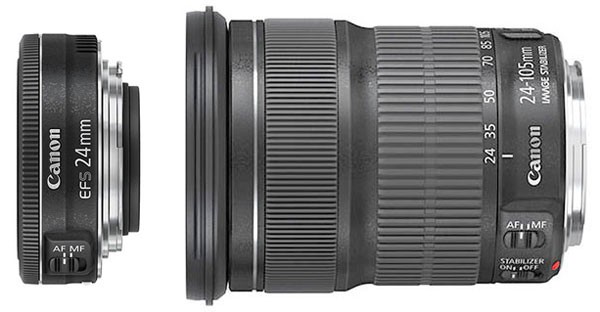 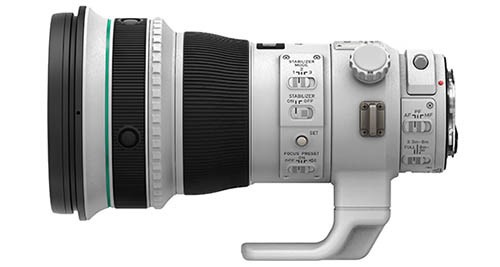 Fuji isn't taking it easy this time around.  We expect to see multiple new products on display at Photokina.

A special edition of the acclaimed X-T1 with a graphite finish.  Was Fuji jealous of the K-3 Prestige? 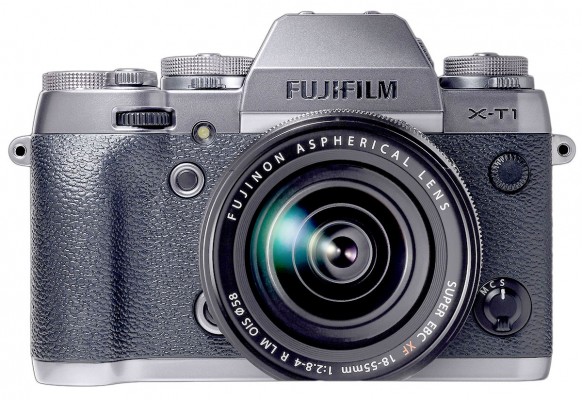 An updated Fuji X100 with an improved viewfinder, improved interface, and built-in Wi-Fi. 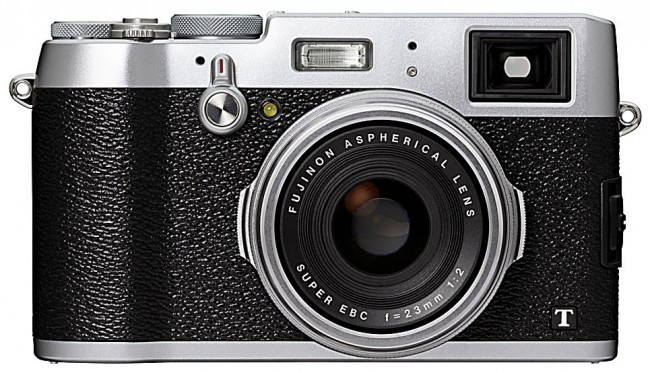 Fujifilm will introduce a number of XF lenses. A 50-140mm F2.8 zoom and a 56mm F1.2 are confirmed. The latter is the fastest APS-C format autofocus lens available from any manufacturer. It corresponds to an 85 mm lens in the 35 mm full frame film format. 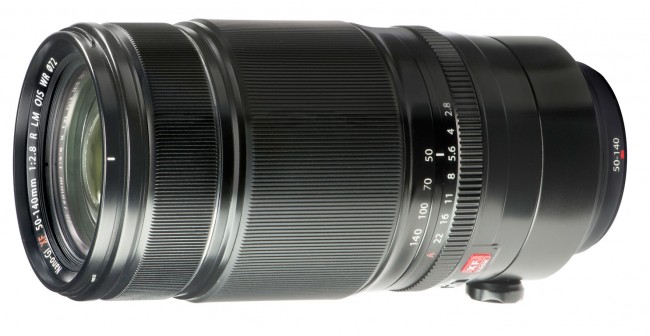 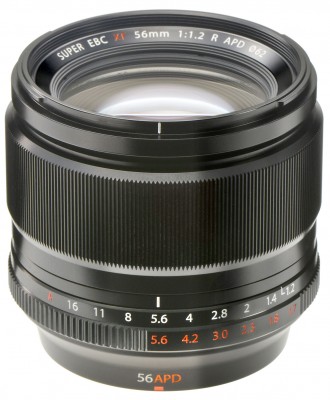 Leica will likely be launching a new M-series body.

Rumors have it that Leica will launch a special camera to celebrate 60 years of the M lineup.  The camera will lack a rear LCD screen, and if history repeats itself, it will cost more than the M Type 240.

Nikon has launched a new full-frame, an affordable ultra-wide lens, and a new flash.

A 24-megapixel full-frame geared toward wedding photographers.  Surprisingly compact while making few compromises in terms of features; it incorporates the EXPEED 4 processor. 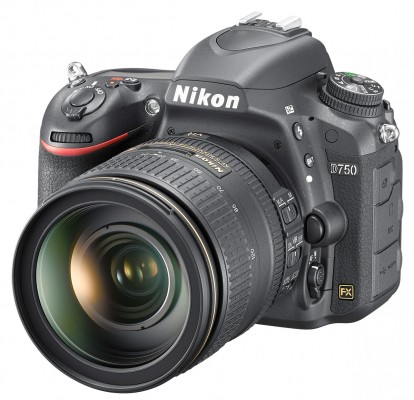 The first AF-S 20mm lens from Nikon.  Features a wide aperture and priced at $799. 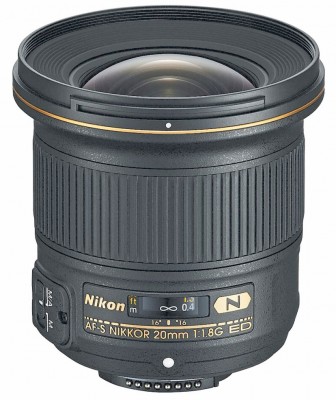 Like the Mark II Pentax flashes, it features a dedicated LED video light. 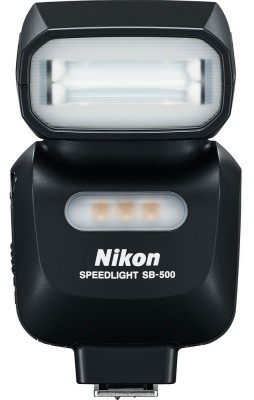 Olympus hasn't leaked much.  All we know is that the OM-D E-M1 will be getting 4k video support via firmware. 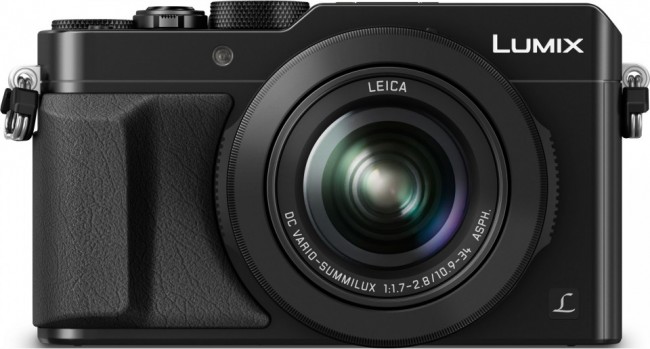 Rumors have it that we'll see at least one compact: a super zoom.

There are no confirmed rumors of any new products apart from what's been launched in the past few weeks.  Some say we may also see a new 645-mount lens with a leaf shutter.  Let's hope for some surprises tomorrow!

A 20-megapixel APS-C DSLR with a button layout that departs from tradition. 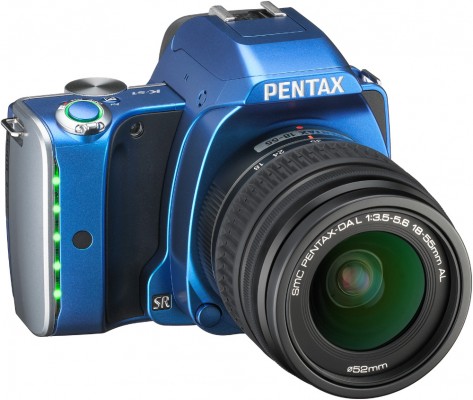 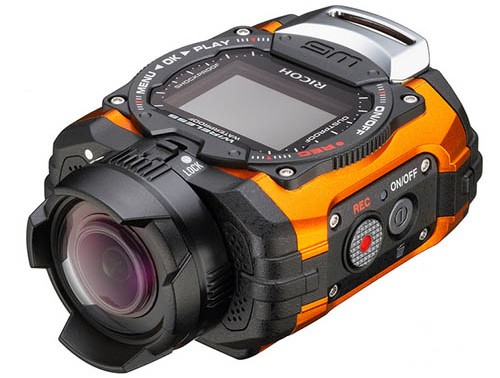 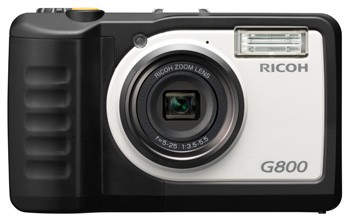 Wait a minute, this isn't a camera.  Who told us to list it here?

Samsung is rolling out all the latest tech in their high-end NX-1 camera.

28 megapixel APS-C sensor, 4k video at 30 FPS, wireless connectivity, LCD touchscreen, EVF, and weather sealing.  Up to ISO 51,200 via a patented "ISOCELL" technology.  Rumors have it that this will be the most impressive APS-C sensor to date. 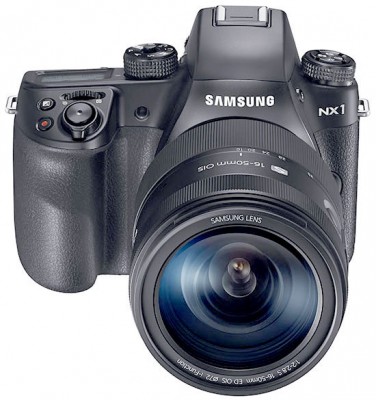 No new lenses for Pentax on the horizon (though we may see the 50mm F1.4 later on).

This fisheye lens offers an extreme wide field of view and is designed for full-frame cameras. 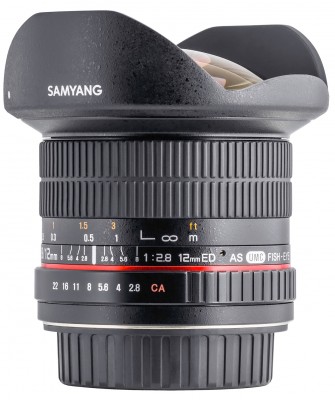 Sigma will have at least 5 new products to present at Photokina.

A superzoom lens designed for APS-C cameras.  Available for Pentax!

Sigma's longest zoom lens will come in two flavors: a Contemporary version and a Sports version.  The latter will have a more durable weather-sealed build, while the former will be focused on compactness.  Pricing will be in the $2000's; Canon/Nikon/Sigma mounts only. 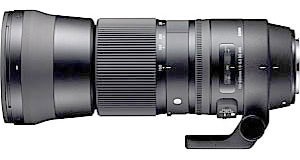 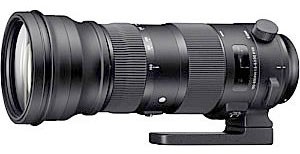 Two modernized teleconverters will soon be joining the Sigma lineup.  Based on preliminary information, they won't be available for Pentax or Sony mounts for now. 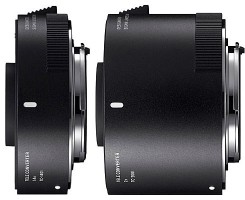 Sony's announcements are all over the place: we get some pro video equipment as well as clip-on smartphone camera with an APS-C sensor.

A professional video camera with a built-in lens.  Replaces the PMW-200. 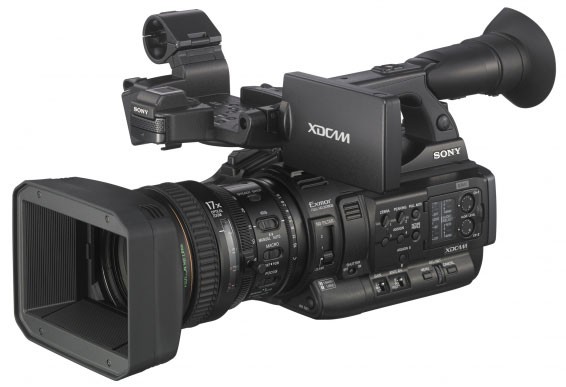 An interchangeable-lens APS-C clip-on camera for your smartphone or tablet.  Uses the E-mount and costs $399. 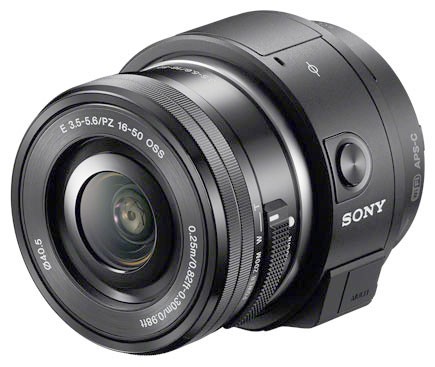 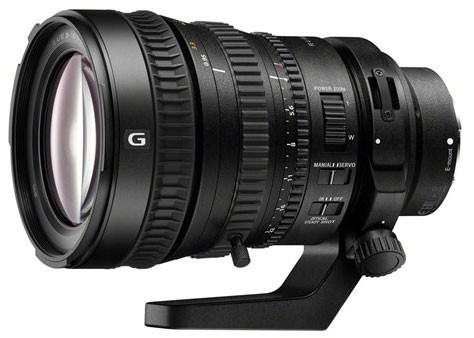 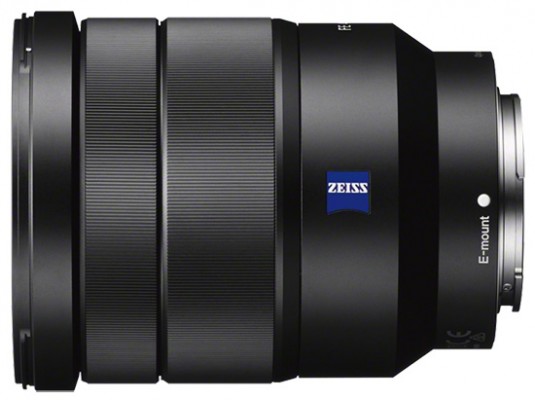 No new lenses for Pentax, but Tamron is launching an exciting new full-frame wide-angle zoom.

A stabilized wide-angle zoom: the first of its kind. 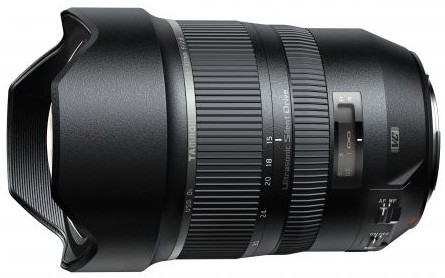 Zeiss is bringing back another Otus lens, representing the finest in optical engineering.

If it turns out to be as good as the Otus 55mm, it'll be worth every penny of its $5000 price tag to portrait photographers. 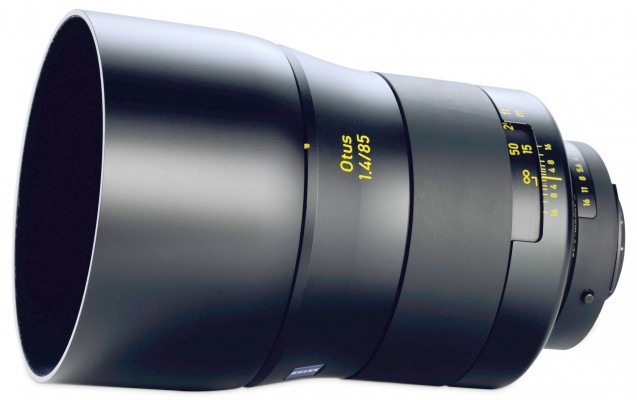 So stay on top of the latest news via our first-hand coverage!  Be sure to bookmark our Photokina 2014 homepage category or subscribe to the RSS feed.