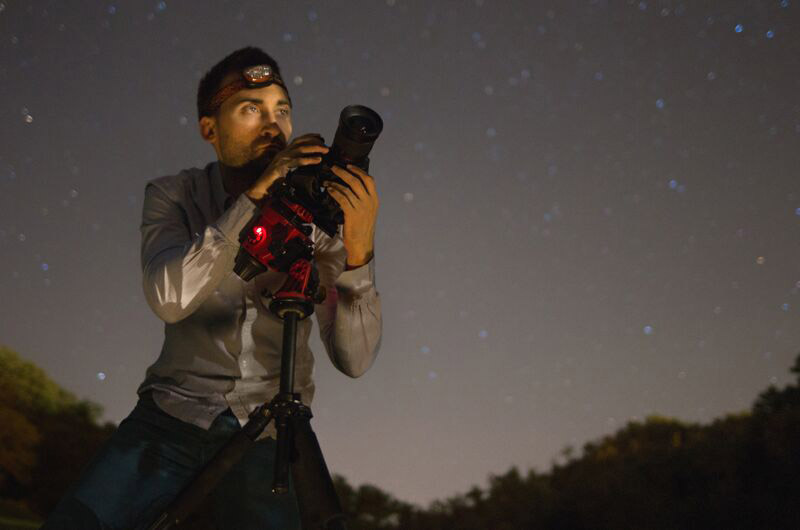 With this introduction we give the pen to Michele:

A medium format camera is among the top of desirables of a professional photographer, since it gives clear images, ample color depth and a three-dimensionality due to the large area of the sensor. Pentax is marketing the latest revision of its digital 645 with the Z model, pegged at the the lowest price point in its class.

The 645Z has well-organized controls and excellent ergonomics and has a user interface much like other current Pentax reflex cameras, which means that it is quite intuitive to use. On the 645Z we have a sensor size of 44x33mm. While this format is a bit smaller than the analogue sisters, it still covers an area 1.7 times larger than the full frame format. It produces files of 51.4 Mpix and has a low pixel density.

Opening one of its giant RAW files amazes you for the color quality and the immense dynamic range. From the shadows you can retrieve several stops of underexposure revealing details and color information that seemed lost. Shooting daytime landscapes with matrix exposure metering and no EV correction yields files where the level curve remains predominantly at the center by a wide margin from the extremes of the shadows and highlights, even without taking special precautions. The resulting raw image is very realistic, without excess of contrast and saturation, and is ready for any kind of post-production. Supplementing the sensor we have high resolution lenses of very high quality. This allows exaggerated crops while preserving printability. Personally I love very much to cut landscapes in 16/9 or create impressive panoramic collages, sometimes taking the liberty of free crop without following rules of proportion, although I'm aware of the difficulties printing these. 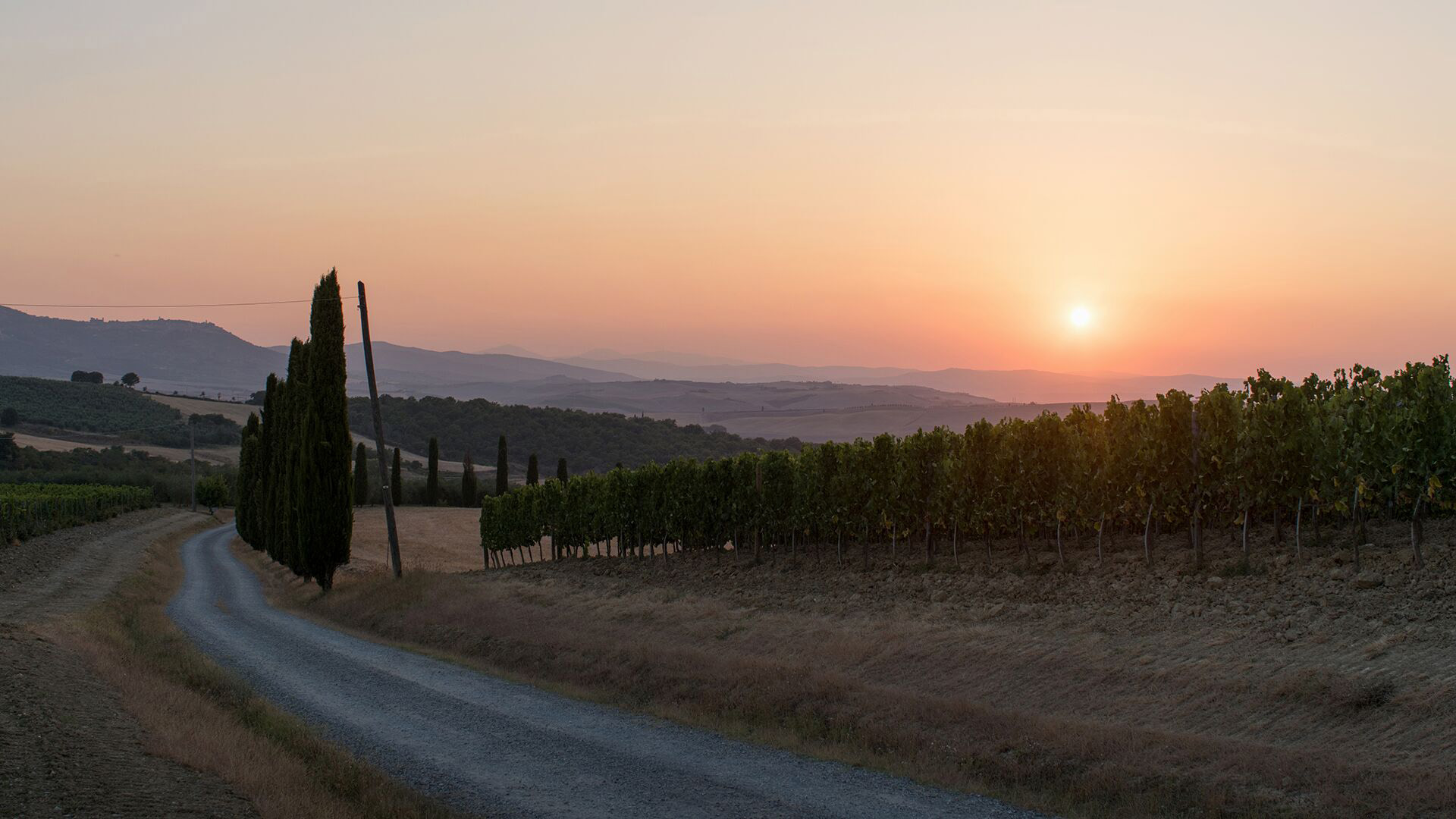 Click image to enlarge and browse on the light box

In the summer of 2015 I used the medium format Pentax 645Z on a journey between the Tuscan Maremma and the Sibillini Mountains and I photographed nightscapes of the darker areas of Italy. With this I mean that in our country the light pollution is high from north to south, with the glow of the cities spreading like wildfire. The Tuscan Maremma and some alpine areas do fare better, but the overall trend is not positive. It’s well known that the excess of night illumination adversely affects the biological rhythms of living beings as well as being a huge waste of energy. And it hides the beauty of the starry sky. 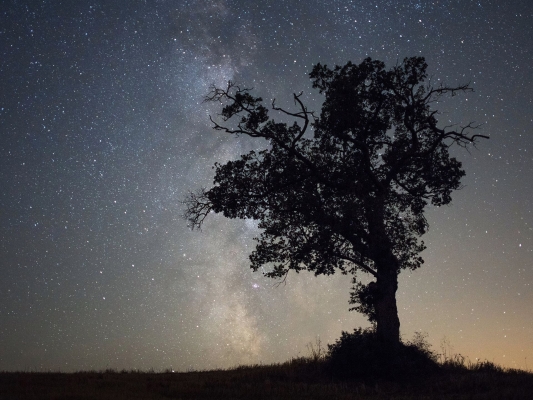 The nightscapes that I present try to express the perception of the night, with strengths and weaknesses, without excessive retouching. The Pentax medium format was crucial in achieving these results, allowing me with its astounding performance to take these dark scenes with a single exposure per image as opposed to having to stack several exposures in post processing. I used a maximum of 13 seconds exposure time, with a very high ISO of 12800 to 16000. I used an FA 45 mm F2.8 lens at maximum aperture.

The images here confirm the exceptional qualities of the sensor, which allowed me to recover hidden details in the dark and especially recover the colors of the night in a natural way and without particular noise problems. My immediately impression is that this camera performs at ISO 16000 as my K-5IIs does at ISO 3200.

For these night shots I used the M exposure mode without remote, only with the mirror up and 2 seconds self-timer to stabilize residual vibrations from the mirror. 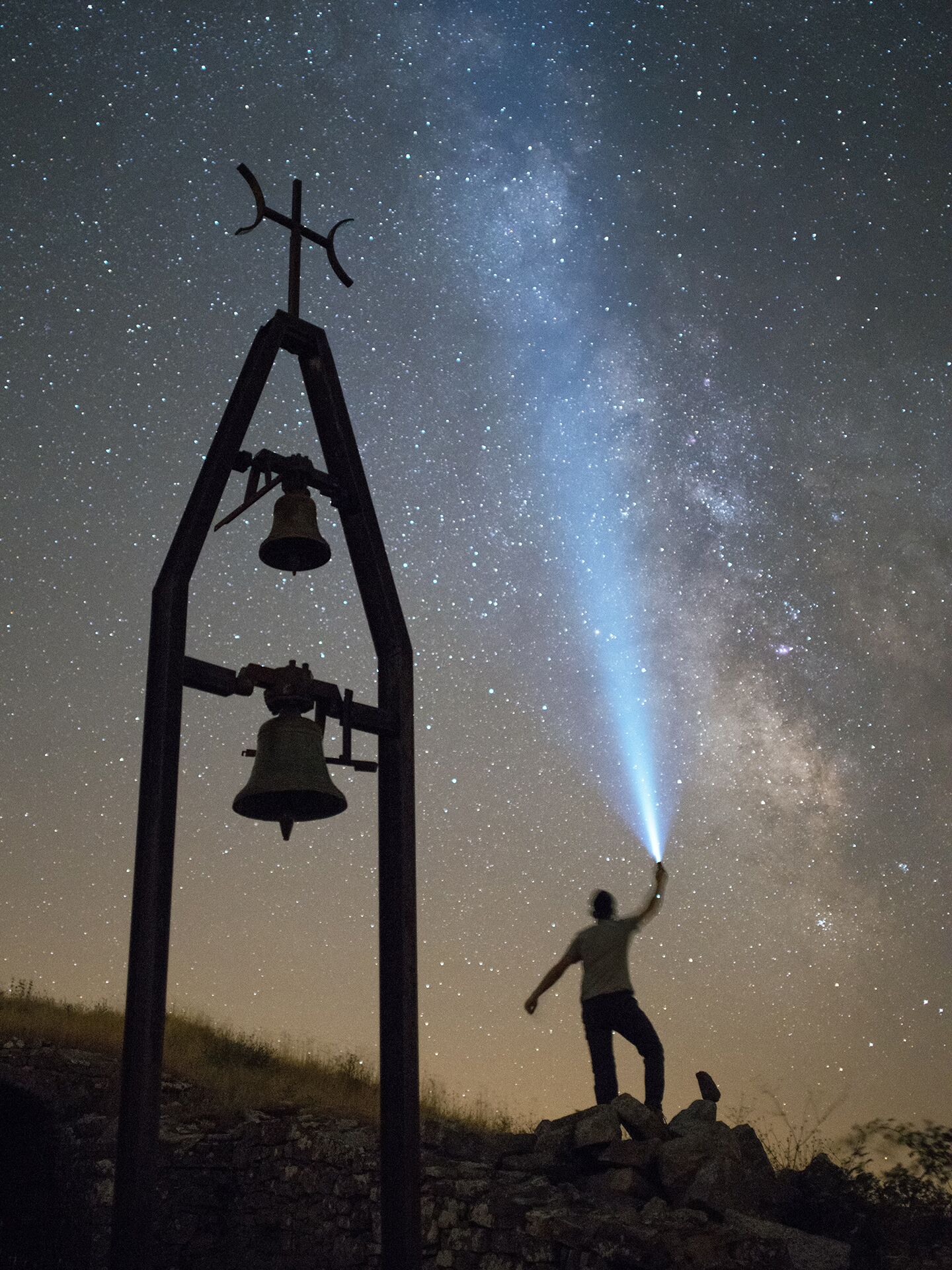 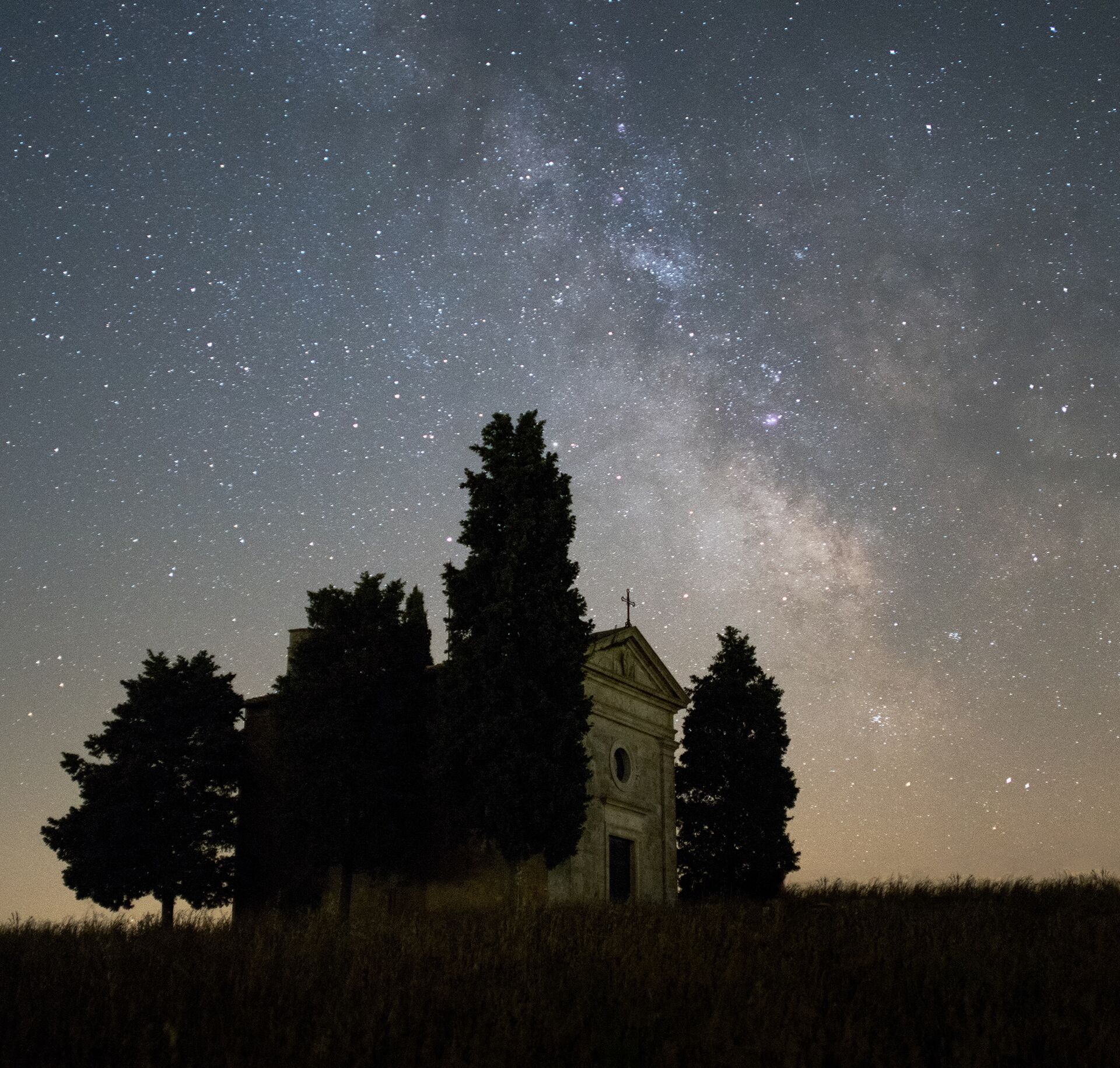 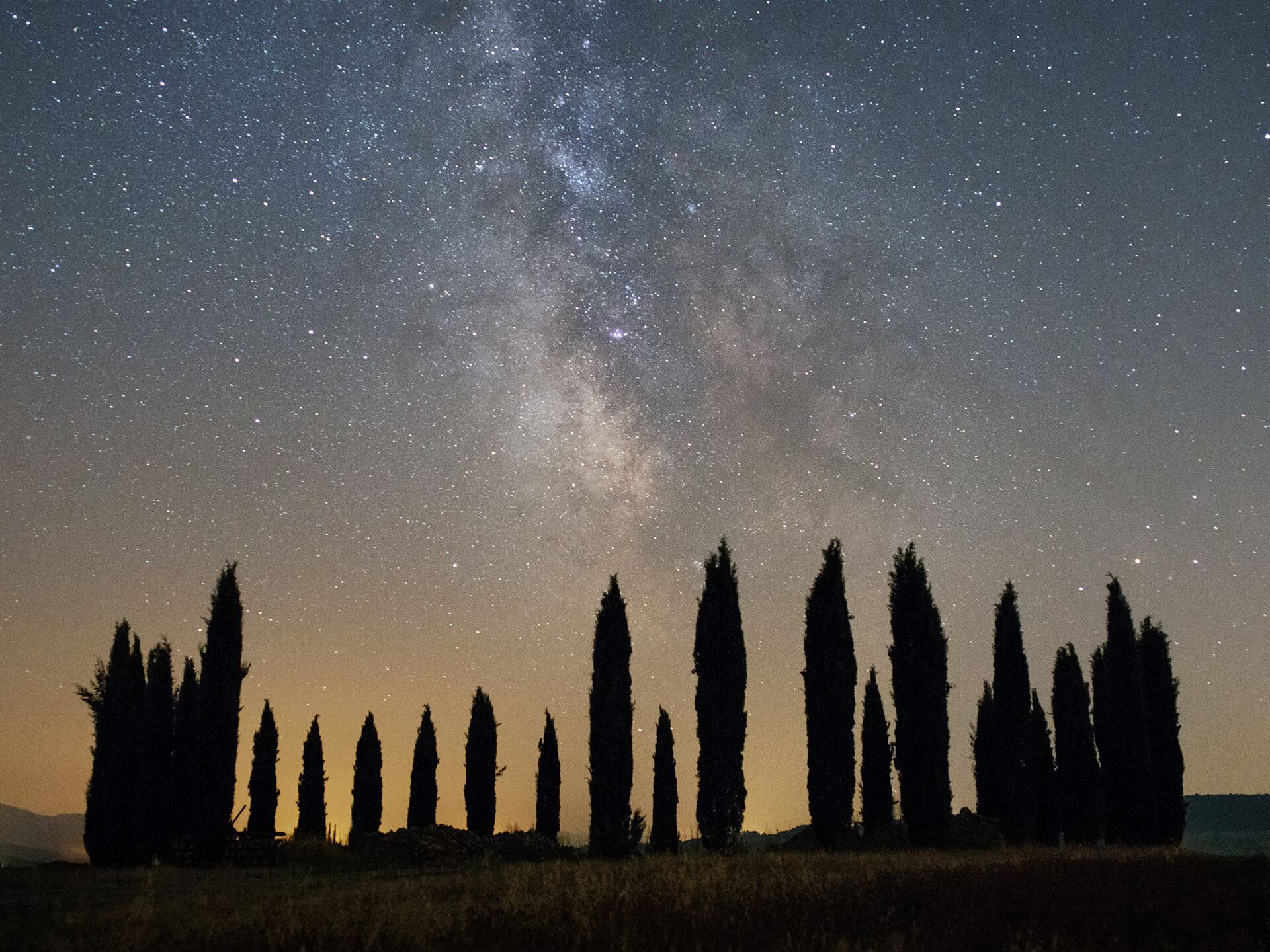 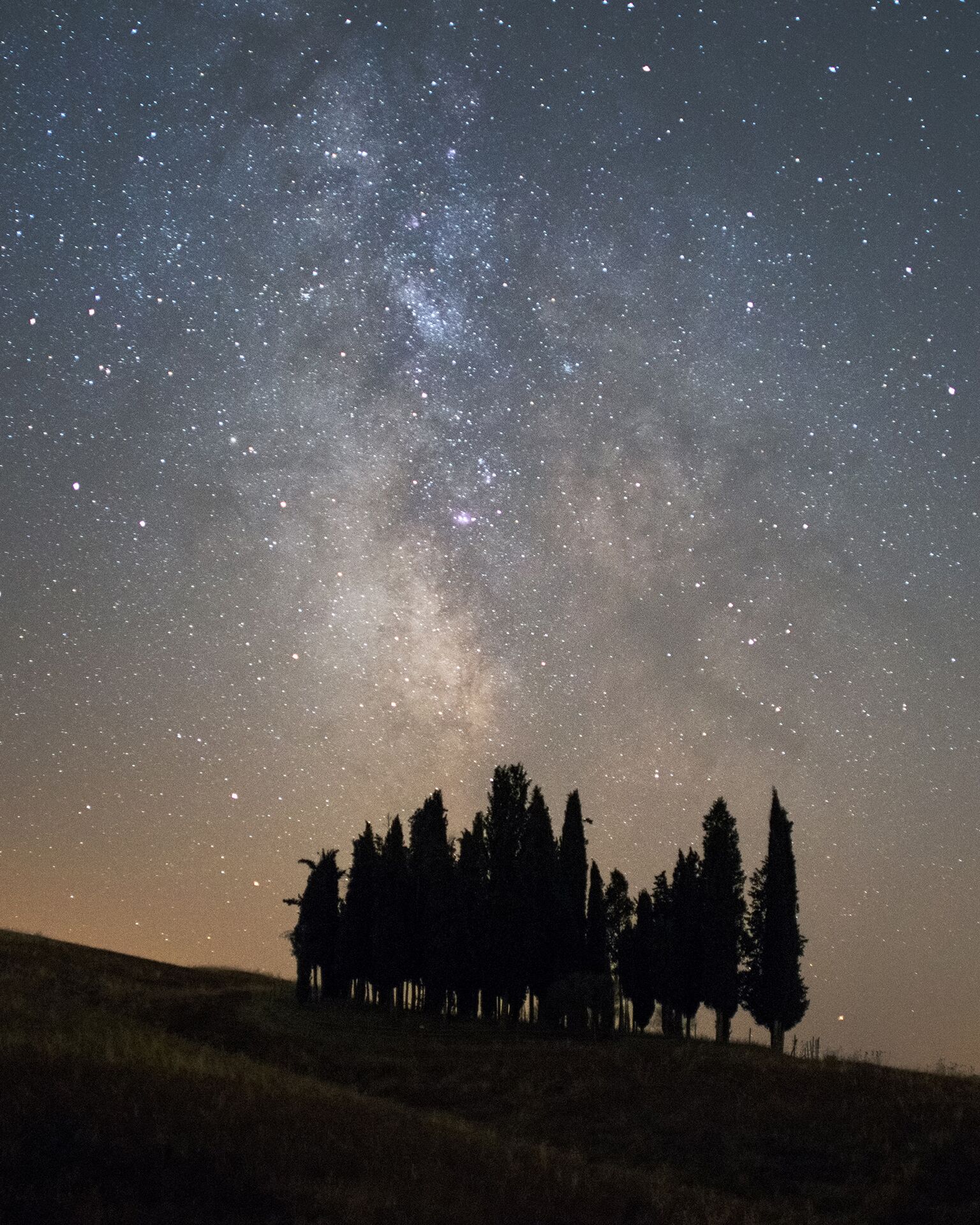 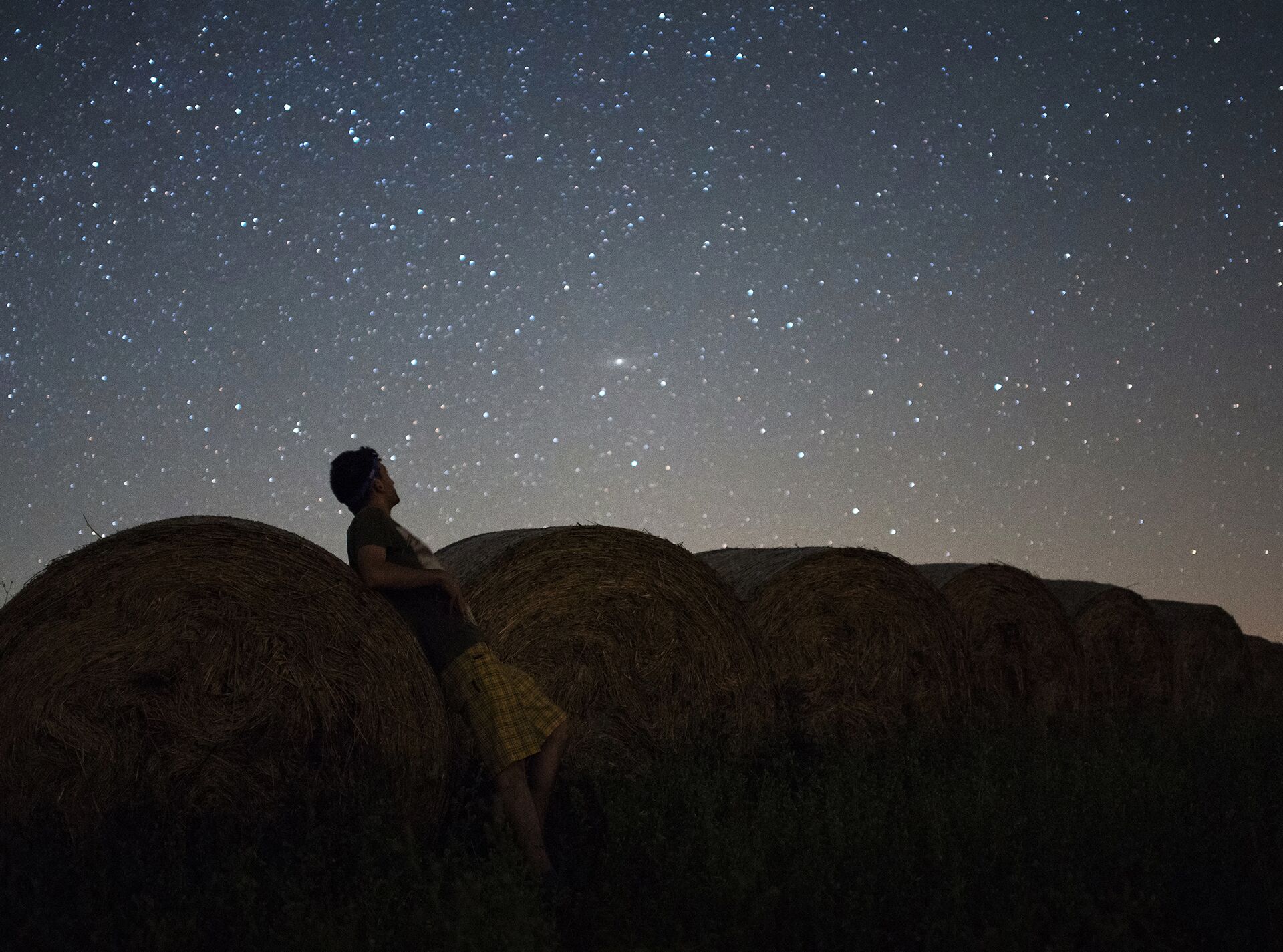 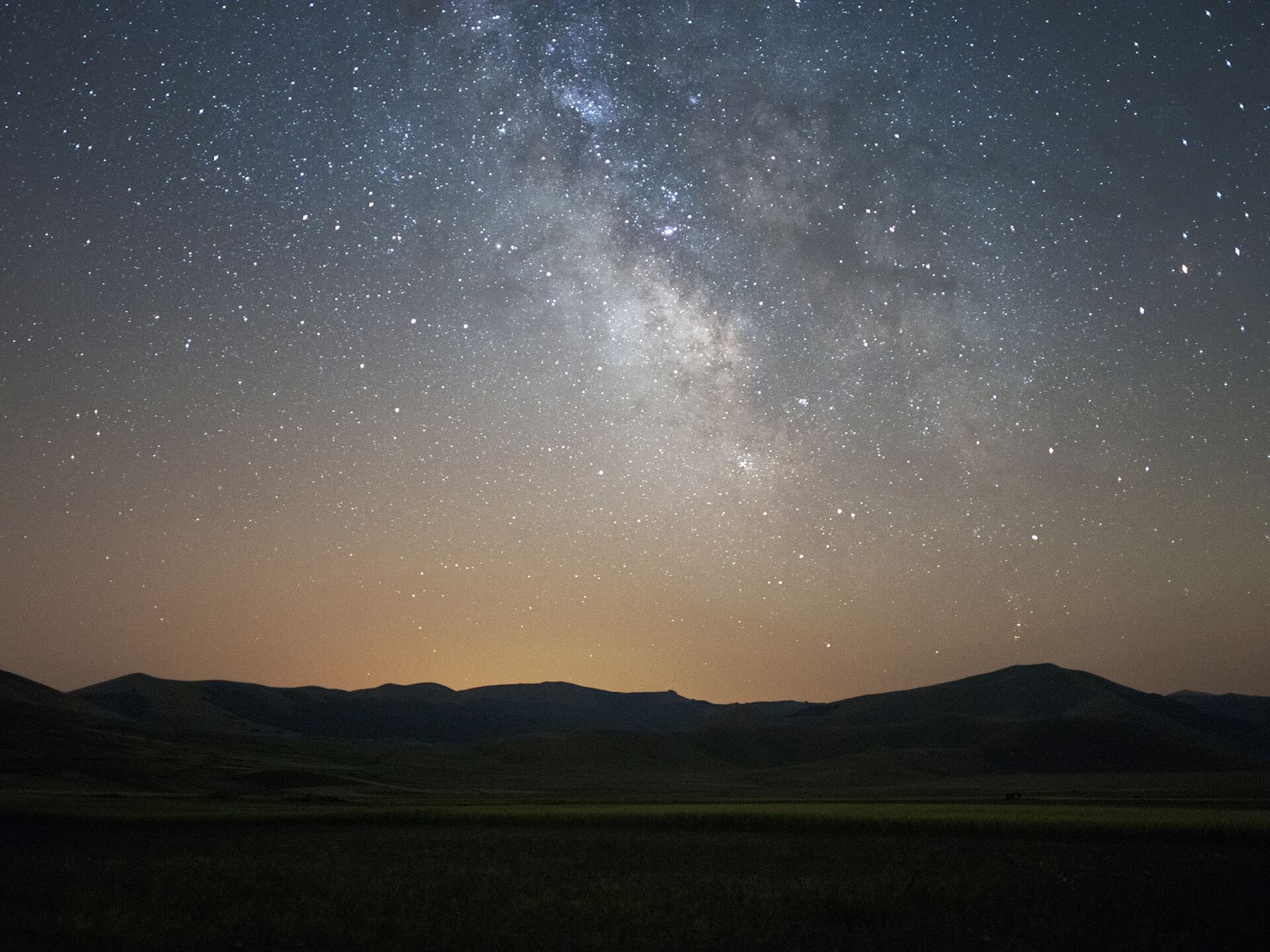 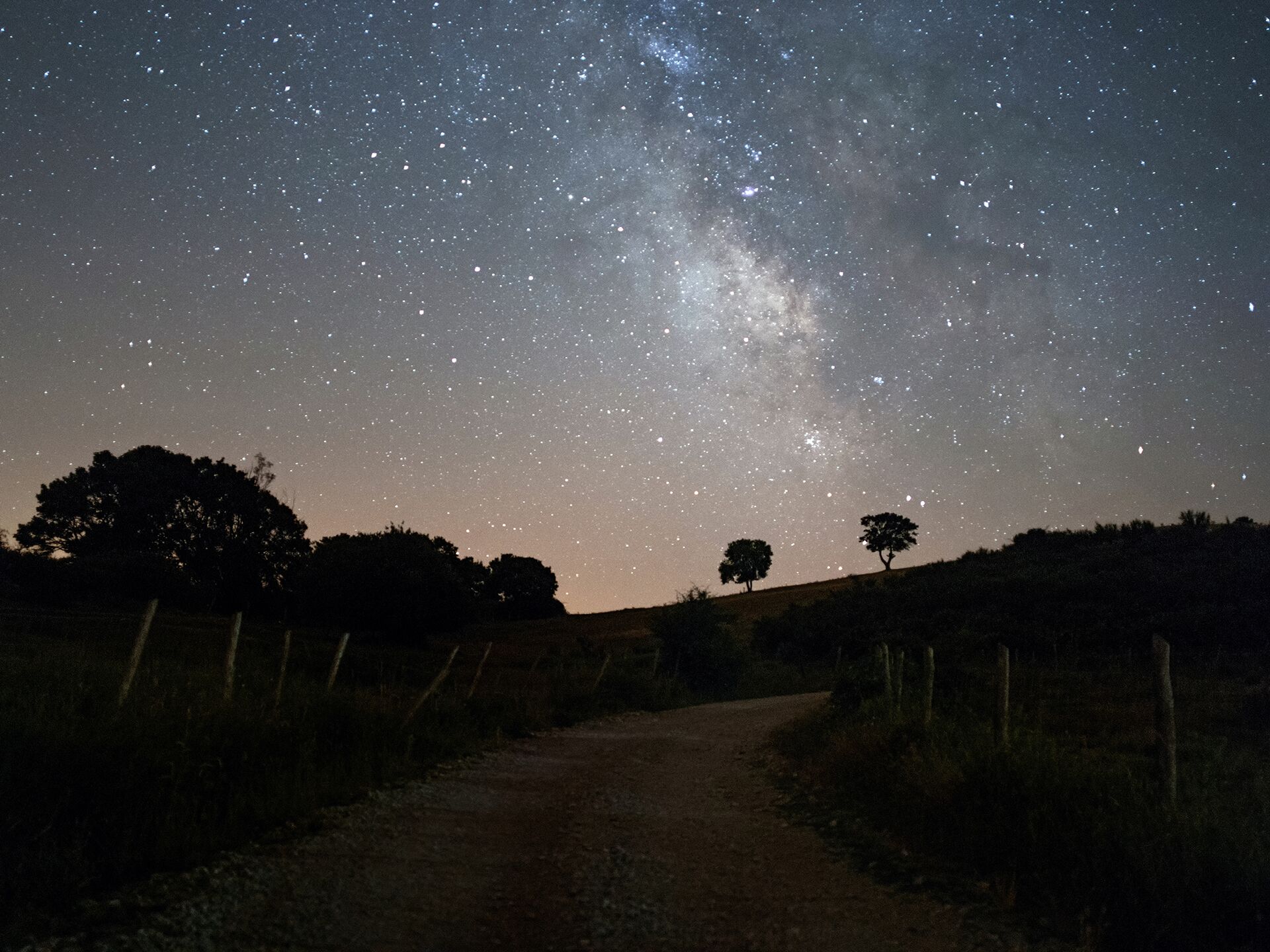 During my time with 645Z I unfortunately experienced the hottest and most sultry days of the summer with a quite flat and uninspiring light as illustrated below, but with the consolation that the empty and colorless sky would soon be filled with beautiful stars! 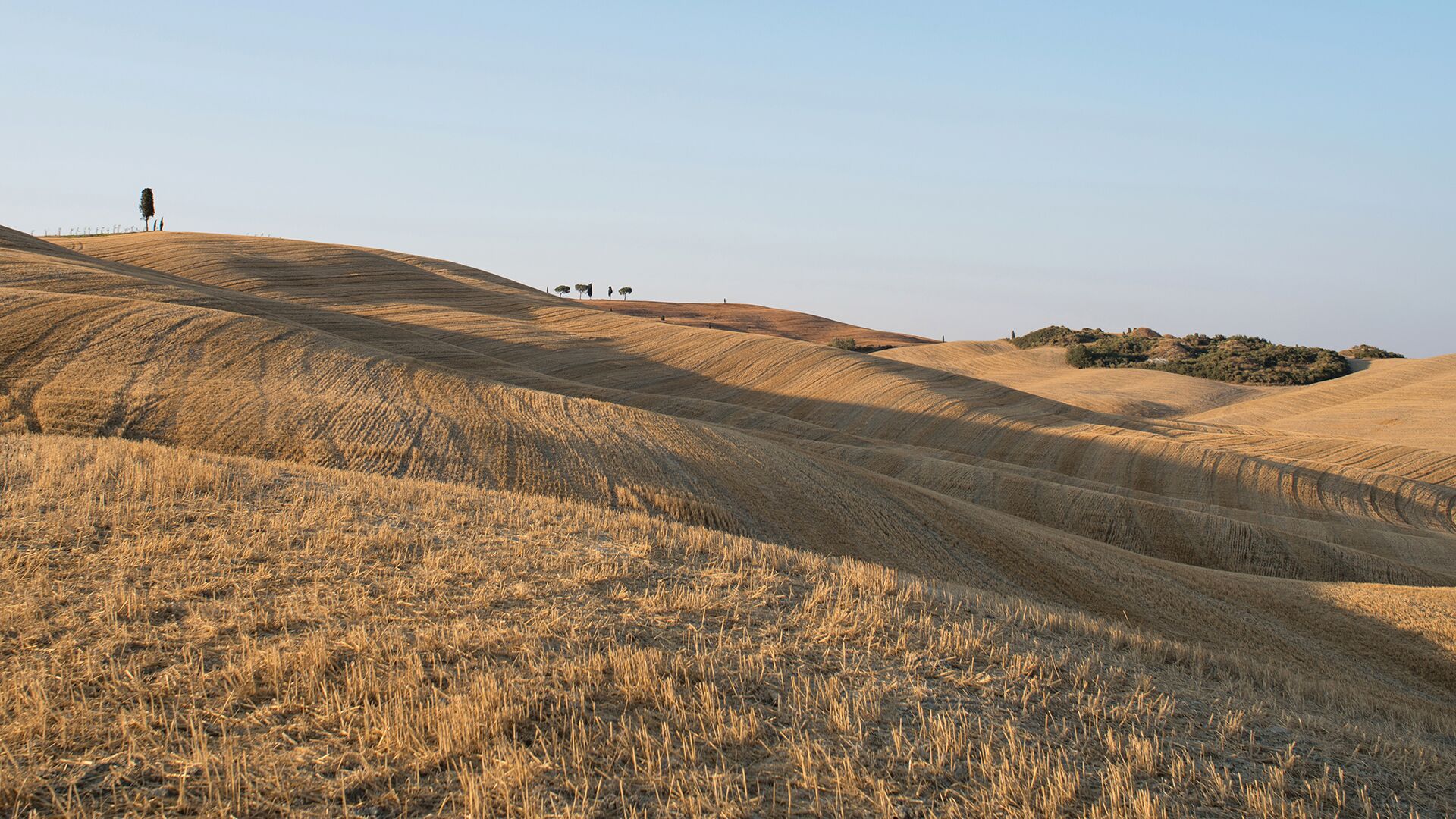 Night photography means spending the day planning where we will shoot, even more so if we will be in unfamiliar and very dark places. My advice is to record GPS positions during the daytime survey of the terrain so as to not get lost in the dark. This preparation may make you miss some beautiful opportunities for images during the day. I thus missed the sunset by spending time finding the right tree in the right position in the direction of the Milky Way for my upcoming night shoot.

With this great Pentax 645Z I realized a little dream during the 4 days of photography illustrated above. It’s surely a heavy and bulky camera, but it gives satisfaction that abundantly exceeds the laborious task of lugging it around. With the 645Z you return to working slowly, framing each shot carefully and reasoning before hitting the shutter button. The major noise of its mirror and shutter  asks for respect and admiration!

The 645Z is definitely perfect for use in photo studio, but it will also appeal to the landscape photographer who does not want compromises and who values a weather sealed camera. Its controls are intuitive and well laid out as with other Pentax machines, with a powerful heart and a dynamic range that forgives exposure mistakes and allows incredible recoveries. The white balance and metering is always impeccable, even in difficult conditions, and the focus is very precise though certainly not speedy. But the 645Z is not born for sports photography and for everything else it is a fine choice.