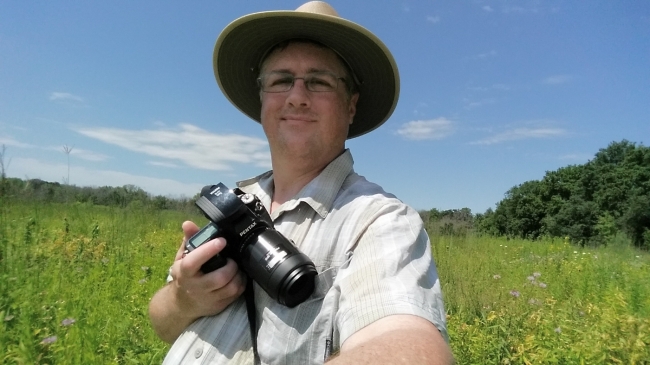 Editorial note: in today's Pentaxian Profile, we follow the story of Terry Miesle, a Pentaxian who uses his Pentax gear to shoot macros and document wildlife.  Click on any photo in this article to enlarge.

In 2008 I purchased a used Pentax K10D when I was dissatisfied with performance from P&S and compact cameras.  To be fair, the Sony P45 produced very nice images and the Olympus SW850 is still a great rugged little camera.  But I missed the days of a “real camera” with which I could take true macro shots and mount a long zoom for birding.  I grew up in the 70s and 80s using my dad’s fully manual Minolta.  I took pictures for school newsletters and yearbooks, which taught me a lot about many aspects of photography.  I was attracted to Pentax because they seemed to be the most dedicated to providing a photographer the tools for full control of the camera.  Plus, weather sealing and ruggedness has always been important to me.  I upgraded to the K-5 when the price dropped within my range. 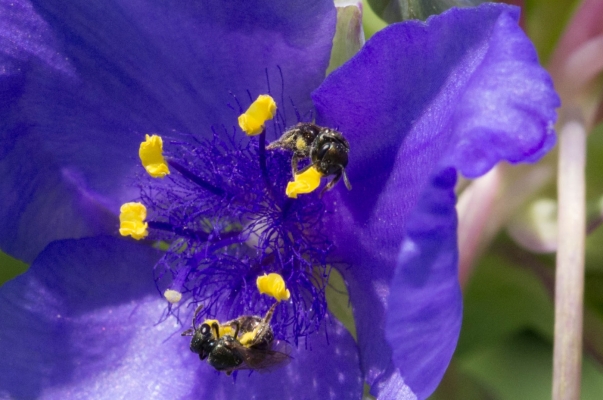 I’ve always been interested in insects, flowers, birds and really anything outdoors (and of course the dogs).  Hiking with me takes forever because I’m always stopping to examine things.  I started noticing more insect life as my wife and I planted more native plants in our garden.  Soon enough I was trying to figure out what I was seeing, and from there it wasn’t long before I was contributing to several citizen science initiatives like Beespotter and the Lost Ladybug Project. 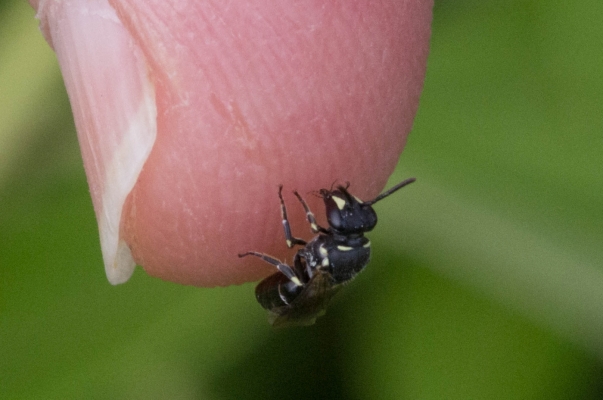 In 2014 I started a bee survey at Fermilab Natural Areas studying two remnant prairies which had never been developed and two reconstructed prairies were chosen.  One of these areas had been studied in 1993 so we have at least a little historic data to compare against.  My primary focus was on bumblebees, as I knew a good amount about them and they’re pretty easy to spot.  My photography wasn’t limited to bees, though— I take pictures of pretty much anything I can spot out there.  I call this a survey study, since I’m ranging a broad area over several dates each season.  Species erupt at different times, so you have to return to the same areas over an entire season to really understand what’s going on. 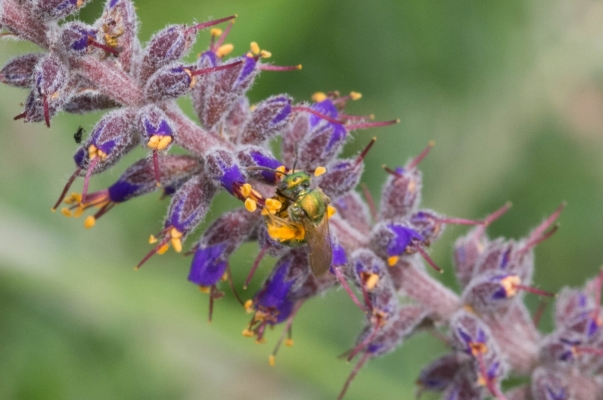 In 2015 I joined a new group, the Native Bee Awareness Initiative, and we're trying to gather and disseminate information about our native bees and other pollinators.  I’ve been learning the local flora and fauna at a tremendous rate - finally learning the plants I’ve seen and associating various animals with those plants.  We welcome contributors. Right now we’re mostly on Facebook while we work on a website.  In addition to amateur enthusiasts like myself we have conservation specialists, biologists, entomologists, and others.  I bring my experience with field macro photography, a very important skill for science. 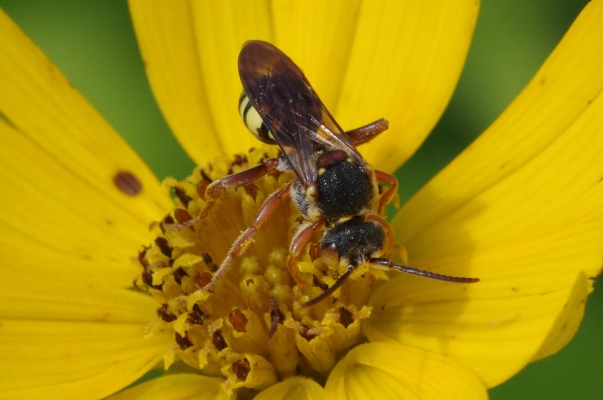 My Pentax K-5 is a valuable tool for this research. Equipped with an FA 100mm F2.8 macro lens and the O-GPS1 unit, I can produce quality images useful for identification and precise time and location information highly valuable for science.  There’s a lot we don’t know about insect distribution and this work in these protected areas is vital for historical comparison.  During the first ever Bioblitz event at the Dixon Waterfowl Refuge in June 2015 I had to switch to the weather resistant DA 18-135, which allowed me to continue work in light rain - until some epic thunderstorms drove us from the fields. 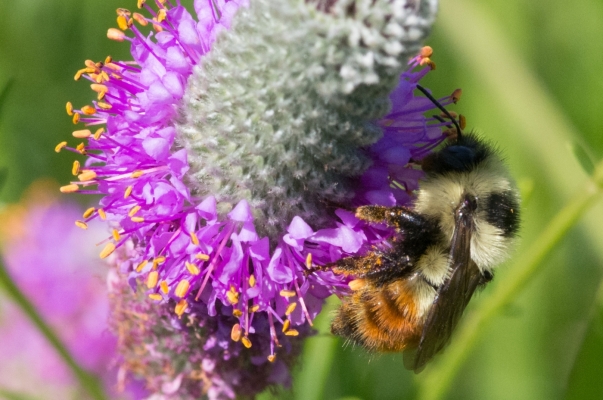 When I’m in the field my first priority is getting images I can use for identification.  Some of the images may not be gallery quality, but if it allows me to discern color bands on a bumble bee it is still of scientific value.  I’ll post those in my Flickr gallery for sharing, and send the information to Beespotter.  I may also have to increase shutter speed and allow the ISO to float higher than I’d prefer when the wind picks up.  A bit of grain doesn’t matter as long as I get the picture. 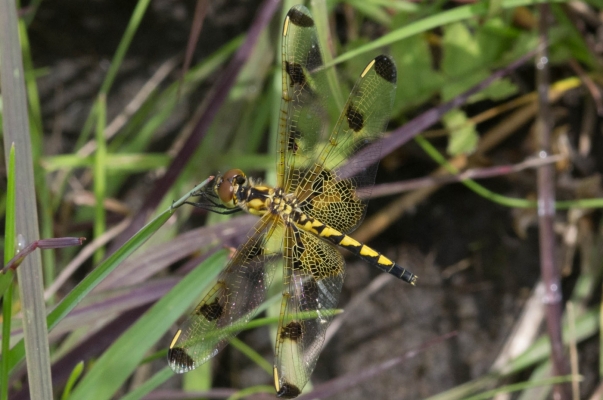 Most often the morning summer sun is bright and the winds are light - perfect days to wade through the prairie plants chasing bees and cursing the dragonflies who won’t let me get close enough for a picture.  Occasionally I only get a chance for one exposure of an unusual subject, and my keeper rate has been getting better over time.  Very often now that single shot turns out great, and that just makes my day.

I will continue to document wildlife with my camera and share those results with the world.  I encourage everyone to get outside and see what you can see.  Then share your piece of the world with the rest of us!