By DonThomaso in Pentaxian Profiles on May 11, 2015 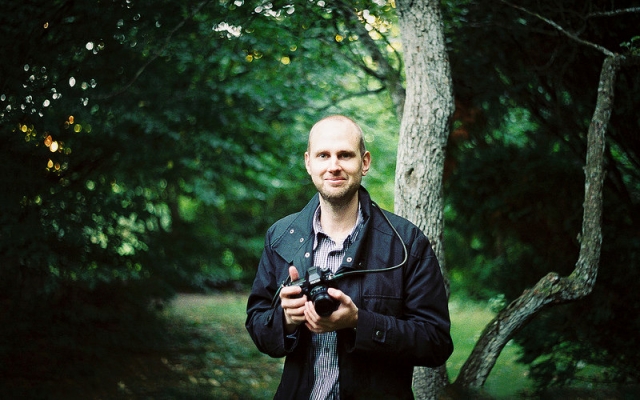 I am a photographer specializing in portraiture or model shots. I have a master’s degree in economics and am currently studying in the field of informatics, when I am not taking photos that is.

I’ve always been interested in technology and gadget, and even though I owned simple P&S film cameras in the 90’s as a child, I saved up for a 1.3 megapixel Olympus while working during summer break as a teenager. I had enjoyed taking photos for a long time, but I never really put any thought into them. It was more a way of documenting my own experiences and using the pictures as a way of remembering. This kind of photography may be sufficient for personal use, but it didn’t communicate very many feelings to people that weren’t there at the moment of each capture.

When I decided to get a more serious camera in early 2010 I was doing it based on lots of technical information, and the Pentax K-x stood out as a very attractive option at the time, so that was what I got. I got the dual kit with the 18-55 and 50-200, and about a month later I bought a SMC Pentax-F 50mm F1.7 from a friend (who was also just starting out). I started experimenting a lot with the technical side, doing comparisons of different aperture values, ISO settings, and shutter speeds; in other words, I was just getting to know the gear. I still had no particular area of photography that I was interested in, but I was already enjoying it. It is always good to know your gear inside and out to be able to extract the most of it and to make technical aspects second nature when it is time to take photos. At that point you should be focusing on framing, composition, your subject, and most importantly, the lighting.

So how did I get into photographing people? If I should boil it down to a specific point in time, it was when I got the SMC Pentax-DA 70mm F2.4 and took it with me on a family event. My sister had done some amateur modelling a few years earlier, and even though I still wasn’t really into any specific field of photography at this point (2012), I might have become a little more experienced in general. I thought that it was a very good picture and I was more actively reflecting on why I thought so now. This got me thinking a bit more about portraiture and I was at this time also taking a couple of online courses in photography that opened up my mind more to what made a good picture, the history of photography, and so on. 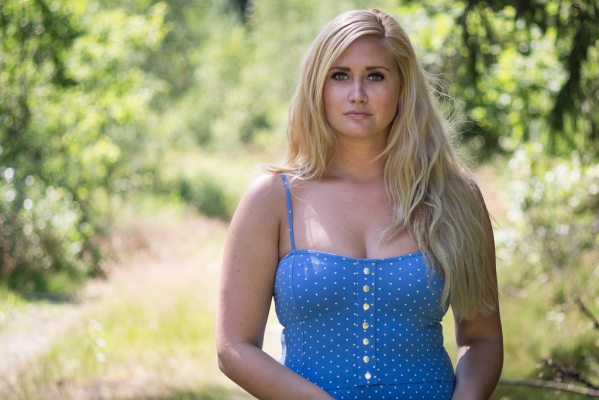 After this I started to explore portraiture more by shooting friends for fun.  I slowly got better over time. The next milestone was in the spring of 2013, the first time I worked with a model I didn't know beforehand (Jennifer, below). I was a bit nervous, but everything went well and we ended up doing more sessions after the first one. 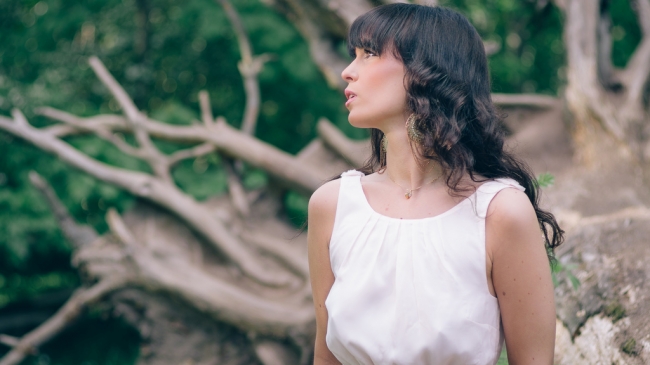 After this I started doing regular shoots a couple of times a month on average.  I tried out new things like different environments, lenses, composition techniques and so on. I think the key is to build on what you previously know and change a few things at a time and learn from that. There are lots of sites and groups on Facebook for photographers, models, makeup artists and others to get in touch, and if you have a small portfolio to show (that you built up shooting friends and family) in my experience it is not very hard to find new people to work with.

In parallel to shooting outdoors, which may only be suitable for half of the year in Sweden, I have explored shooting indoors in a home studio. This is very different from shooting outside, as outdoors you work a lot with composition, foreground, background and taking advantage of the natural light. In the home studio you set the light yourself, and you have do decide what light you want, rather than to read the environment like I do outdoors. Of course you can also use natural light indoors and a flash outdoors, but this is how I work at the moment.

My Pentax journey has gone from the K-x, through the K-5 and now to the K-3 as my main camera. I love the Limited series of lenses for their small size, build quality, and performance. Most of my photos you see here are taken with either the SMC Pentax-FA 77mm F1.8 Limited or SMC Pentax-FA 43mm F1.9 Limited. I also have a K-01 that I use for travel and casual photography and a Panasonic Micro Four Thirds system with a couple of primes. I edit on a PC with Lightroom and Photoshop, with Dell and Eizo IPS-monitors. Outdoors I mostly use reflectors and for the home studio that I’ve gradually built up I use Youngnuo YN-560 II speedlights that I trigger with Cactus V5 transceivers.

I find inspiration for my shots almost everywhere: I can see a movie, an ad, or just be inspired by the work of other photographers. I like to experiment and I still see myself learning very much with each new photo shoot. I think that people are the most interesting subjects because we will always read them differently and it might tell a lot not only about the subject, but the photographer and least not the viewer as well. 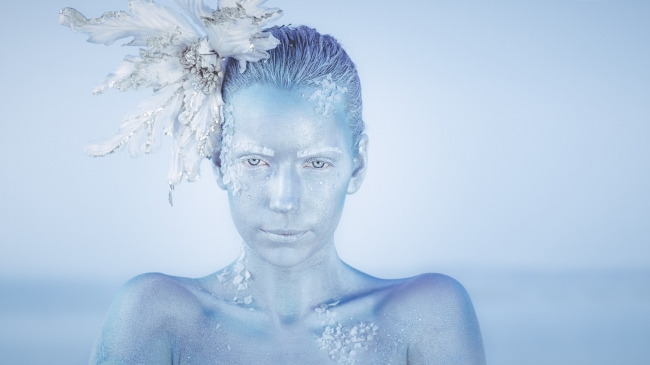 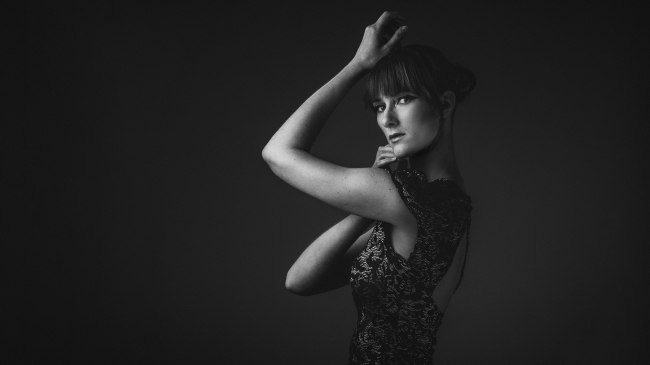 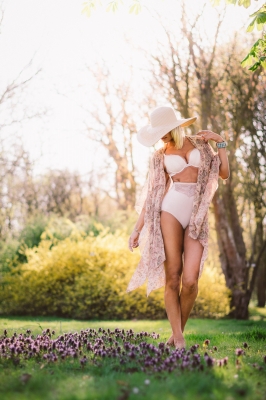 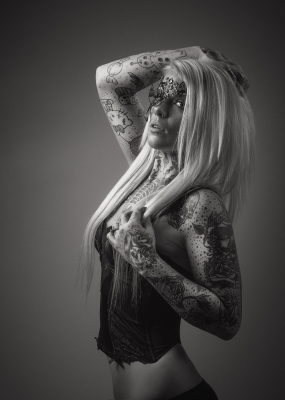 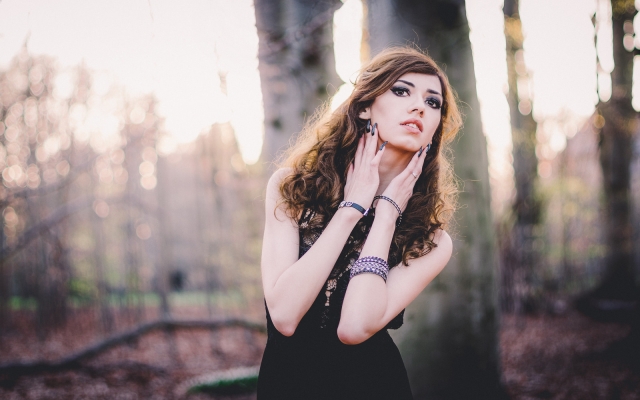 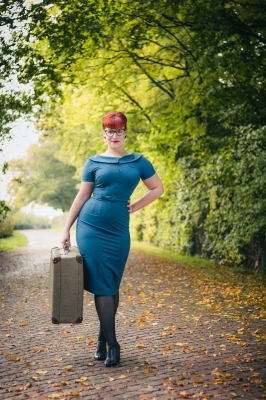 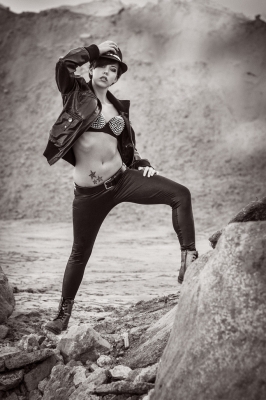 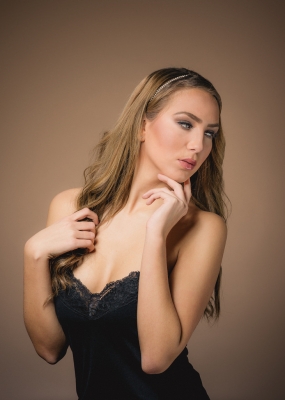 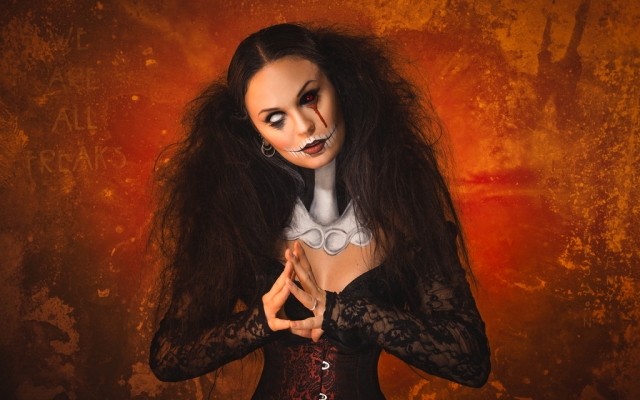 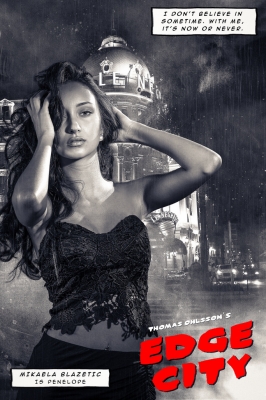