Listed as "in stock and ready to ship" 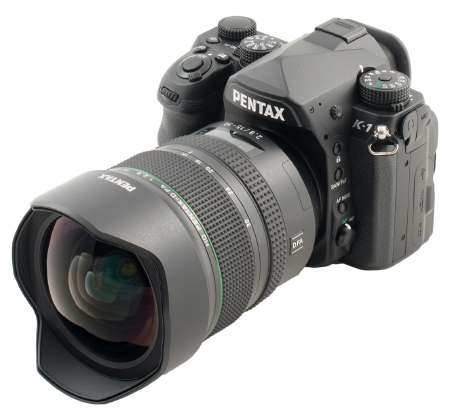 Ever since it made its debut at the end of April, the Pentax K-1 full-frame has been in high demand and short supply, in part due to the recent Kumamoto earthquakes.

Today makes the first time that the K-1 has been in stock at a major US retailer for a full 24-hour period.  Adorama received a shipment yesterday and still lists the camera as "in stock and ready to ship":

Order your Pentax K-1 at Adorama

Other major retailers that we've been following still show the camera as back-ordered.  Third-party grey market sellers on Amazon have even been taking advantage of this by offering the K-1 at a premium.

We've recently published our in-depth review of the Pentax K-1 and can safely say that it's among the most compelling Pentax cameras released to date, second only to the 645Z in terms of image quality, and more versatile when it comes to features.

If you are awaiting deliver of the K-1, be sure to stop by the review for usage tips and recommended settings, which can be found alongside our detailed analysis of the camera's performance.