Editorial note: Welcome to the first of a series of five guest blog posts about the Ricoh GR.  In these posts, we'll be exploring the camera on its own and alongside other serious compacts.  We hope you enjoy, and stay tuned for more!

For the past year I’ve owned and used a Sony RX100, and in general I’ve been amazed at what the little thing can do. I’ve taken it all around the country and beyond, and I've been consistently amazed at the image quality I can get out of the 1-inch sensor and Zeiss lens. In my position as a camera reviewer and tech guru to friends and family, I’ve recommended it countless times, to all kinds of photographers.

So why did I sell it last week and buy a Ricoh GR instead? Well, it was a very personal calculation, but I had a few solid reasons... 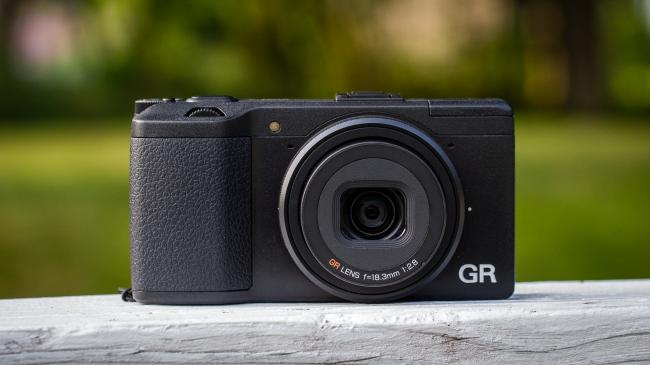 The Ricoh GR, compact as it is, is at the upper limit of what I’d call pocketable. But I should probably explain my definition of “pocketable,” since it may be different than others’.

I’ve never been comfortable carrying my compact cameras in a jacket pocket. It just doesn’t feel secure enough, and then there’s the fact that you can’t wear jackets during half of the year. If a camera only fits in a jacket pocket, it simply doesn’t qualify as pocketable, in my estimation. 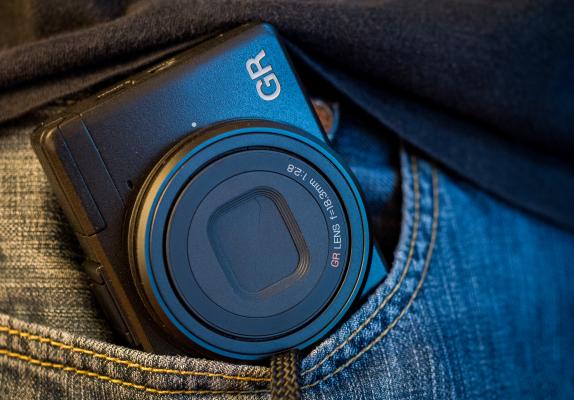 For me, a camera has to fit in the front pocket of a pair of dude-jeans (boot cut, thanks) to earn that distinction. The GR is significantly wider than the RX100 (longer in pocket terms) and pretty much exactly the same height, but thanks to its prime lens it’s also a tiny bit thinner. The small difference in depth doesn’t make much of a difference on its own, but paired with the GR’s grip it’s a functional improvement.

Why? Because the grip and lens have nearly the same depth, they create a flatter profile in my pocket. Where the fabric of my pants would bunch around the elevated surface of the RX100’s lens, it’s stretched smooth across the GR’s lens and grip. It’s a pretty minor difference, but it makes the GR significantly easier to get out of my pocket in a hurry, in spite of the rubberized grip covering. Your mileage, of course, may vary.

When someone asks me what I like about the RX100, my gut reaction is to say that I love how flexible it is, despite its small size. Cramming a sharp zoom lens into a body that small is a considerable achievement, without a doubt. 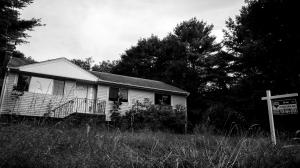 But I noticed a funny thing when I looked at my RX100 shots: the vast majority of them (75%+) were taken at full wide angle. I guess it shouldn’t have been a surprise. It’s a tendency I’ve noticed in myself before—when given a zoom lens, I tend to shoot at either extreme and ignore the middle focal lengths. It’s why I don’t own any zooms for my Pentax kit. I’m just a prime kind of guy.

I don’t want to get into an equivalency argument here, but these two cameras offer pretty similar depth of field (slight edge to the RX100 wide open), angle of view, and low-light ability (considering max aperture AND sensor size/performance) when shooting at 28mm equivalent.

Realistically, the GR has an edge on that last point at the highest sensitivities, but the RX100 is still remarkably good. Ultimately, the differentiators are the slight edge in overall image quality that I can get from the GR’s proven APS-C sensor, and the superb edge-to-edge sharpness of the GR lens (which also produces slightly smoother close-up bokeh). 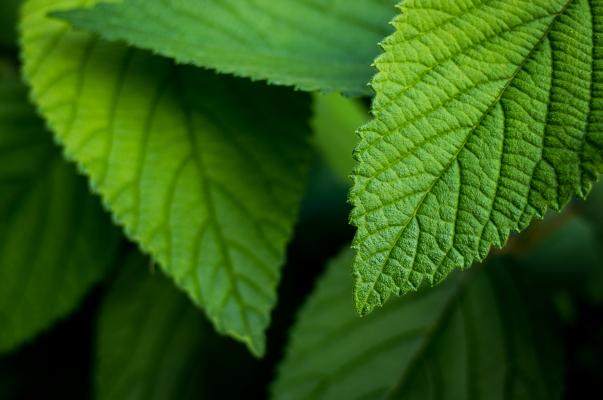 In short, the Ricoh simply makes better images at 28mm, where I shot the RX100 most of the time. It goes without saying that the RX100 does better everywhere else (with the possible exception of 35mm) but those focal lengths don’t do as much for me. And we can’t forget that the GR "system" also offers an excellent 21mm wide-angle adapter (assuming it's ever available on these shores).

There’s no doubt that Sony has a slicker user interface, with its whiz-bang graphics and clever animations. But slicker isn’t necessarily better. The Ricoh GR’s menu and OSD are all business, all the time, and that suits me perfectly. 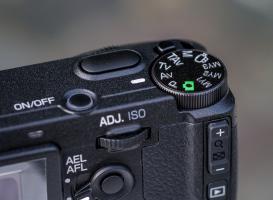 More important than its aesthetics is what the menu can actually do. The level of customization the GR offers is just insane for such a small camera. Virtually every button can be tweaked to the user’s preference (with up to 26 choices for assignable functions), and you can save those tweaks and more in three custom user modes. The RX100 allows some customization of its own with the clever lens ring and multi-setting Fn menu, but it still behaves far more like a typical point-and-shoot than the GR.

And I haven’t even scratched the surface of some of the GR’s other advanced shooting options (like snap focus, a built-in ND filter, and the wonderful TAv mode) or its endlessly adjustable shooting parameters (like per-sensitivity noise reduction and dual configurable auto-ISO modes). The GR may include an automatic shooting mode, but you get the feeling it was a grudging addition. It’s a true photographer’s camera, first and foremost.

The RX100 packs a lot of power into a pint-sized package, but suffers for it. The total lack of a front grip and the body’s slick finish leave it a bit too slippery for my taste, and the absence of a real dual-dial setup is a real stumbling block, in my opinion.

Those same ergonomic issues make the RX100 a two-handed camera. Most obviously, you need to use your left hand to adjust the lens ring. Beyond that, the absence of any leverage means you can’t effectively secure the camera while using your right thumb to adjust the rear controls. The buttons are also flat and mounted flush with the body, making it hard to find them without looking. 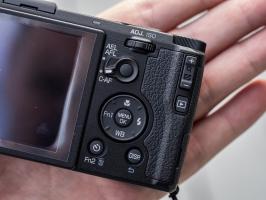 On the flip side, the GR’s modest grip provides exactly enough traction to let you tweak pretty much every setting with only your right hand, and the camera is light enough that you can get shake-free shots without a second hand to stabilize. (You need your left hand to raise the flash or hit the Effect button, but those are the only outliers.)

The controls aren’t perfect—the front dial feels a little cheap and I’d prefer a true rear dial to the odd quasi-joystick, despite its multiple uses. By and large, though, the GR feels wonderfully well-built and thoughtfully designed. You can feel the long lineage of the GR family behind it—there's a palpable sense of refinement.

Combined with snap focus, the result is a camera that’s perfect for street shooting, where reaction time can be the difference between success and failure.

Epilogue: One Size Doesn’t Fit All

I want to make one thing clear: The Sony RX100 is still an amazing pocket camera, and for some users it’s almost certainly a better choice than the Ricoh GR.

The RX100 does a number of things the GR can’t. Here are some of its biggest advantages:

For more information on the GR, check out the PentaxForums.com Ricoh GR review, or get yours today!