Looking back on Pentax events in 2011

The year in review

As we move on to a fresh new year, let's take a look back at the highlights of 2011 both on PentaxForums.com and from Pentax itself! 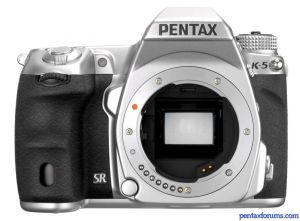 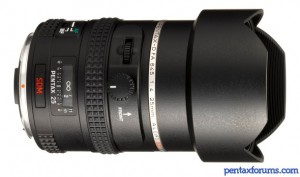 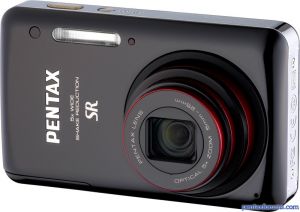 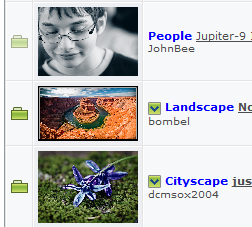 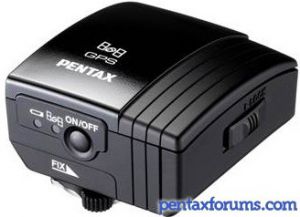 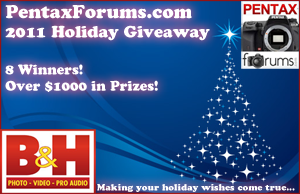 We'd like to wish all our members a Happy New Year!  Having not heard anything about new K-mount DSLRs in 2011, we expect Pentax start of 2012 with a series of new camera and lens announcements - we'll post the news on our homepage once it comes out, so we hope you'll stay tuned!