Updates to our camera database 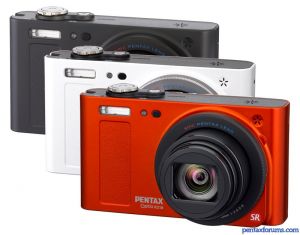 In an effort to be the most complete Pentax resource on the Internet we have now added to our camera database all Pentax Optio compact cameras released in 2008 and later. The cameras are sorted by release date with the most recent ones first.

The oldest models currently included are the E50 and M50 which were 8 MP models that started shipping in March 2008.

Our goal is to eventually include all Pentax point and shoots starting with the El-100, El-200  and El-2000, which we believe are the earliest Pentax digital cameras. The El-200 was launched 12 years ago and sported a whopping 2.1 MP sensor. The El-200 looked very much like the then popular Pentax IQ Zoom 35 mm film point and shoot cameras: