The Pentax Booth at PhotoPlus 2012

Quite an impressive show!

Here are some more photos from the Pentax Ricoh booth at the PhotoPlus 2012 expo.  The booth reminds us that Ricoh is serious about Pentax; now all that remains is to see this through actual products, which we expect to see starting in 2013.  Pentax Ricoh's PhotoPlus booth has not only grown, but also become much prettier since the show last year. Photo credits: Yechiel Orgel - Sharpix Inc.

Here are some more views of the booth: 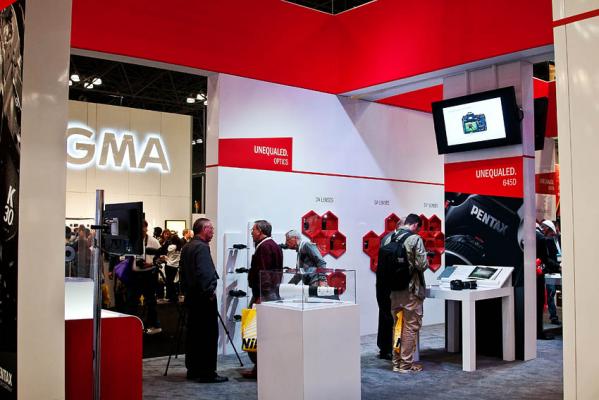 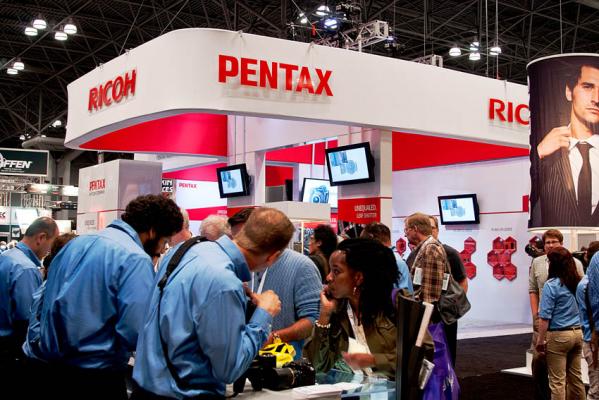 As well as photos of what Pentax had to offer back in 2011: 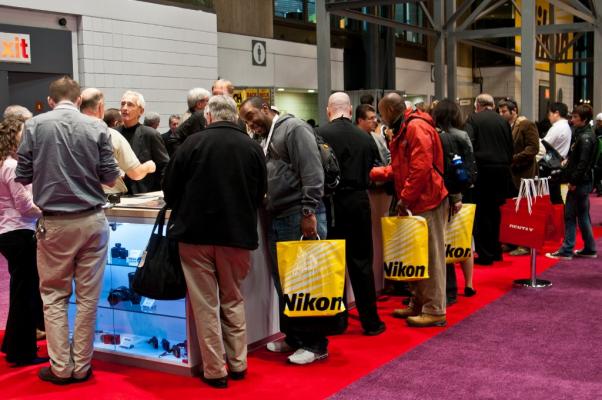 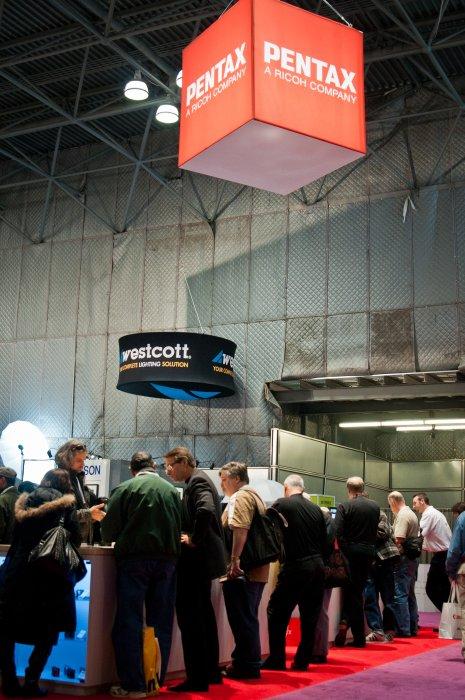 The 2012 booth was bigger and more flashy than that of both Fuji and Olympus- keep up the good work, Pentax!

Pentax Makes it to PhotoPlus 2013!