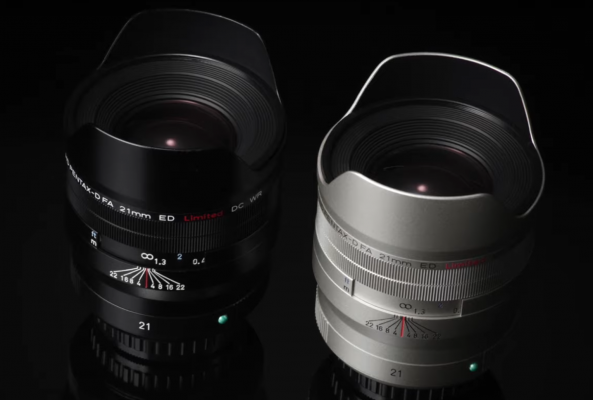 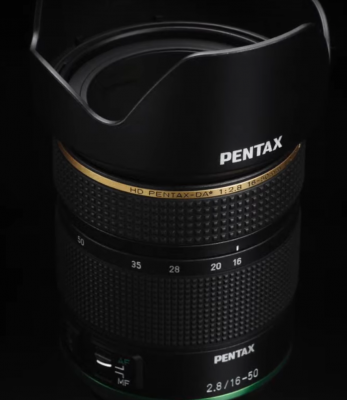 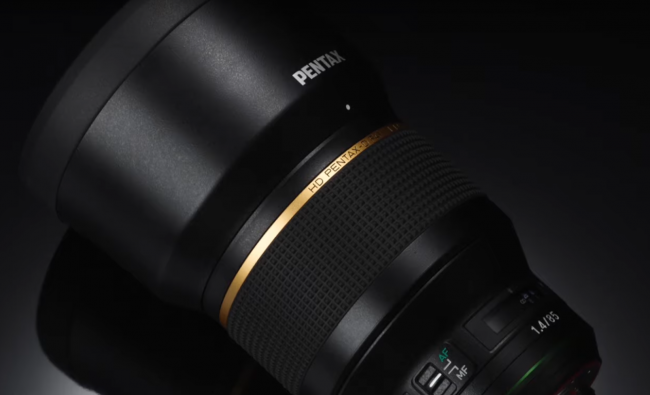 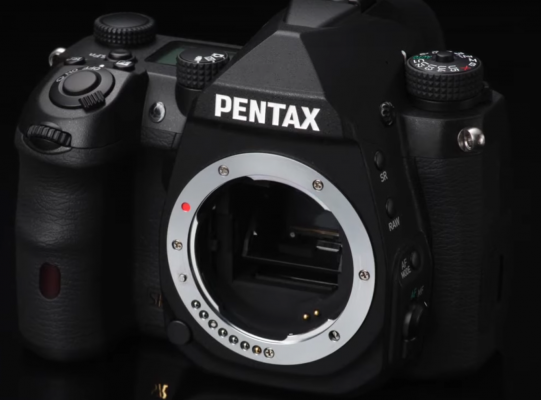 The Making of "Dutch Reflections"