Questions and answers about Pentax gear and service

At WPPI 2016, we had the opportunity to sit down with Dan Savoie of Ricoh Imaging Canada and gain valuable insight into a number of recent developments in the Pentax world.  Dan has been with the company for about  two decades and is responsible for the technical side of product support, customer feedback, feature suggestions, and pre-production testing.  As an avid photographer and long-time Pentax user, he is highly knowledgeable about both current and past Pentax gear. 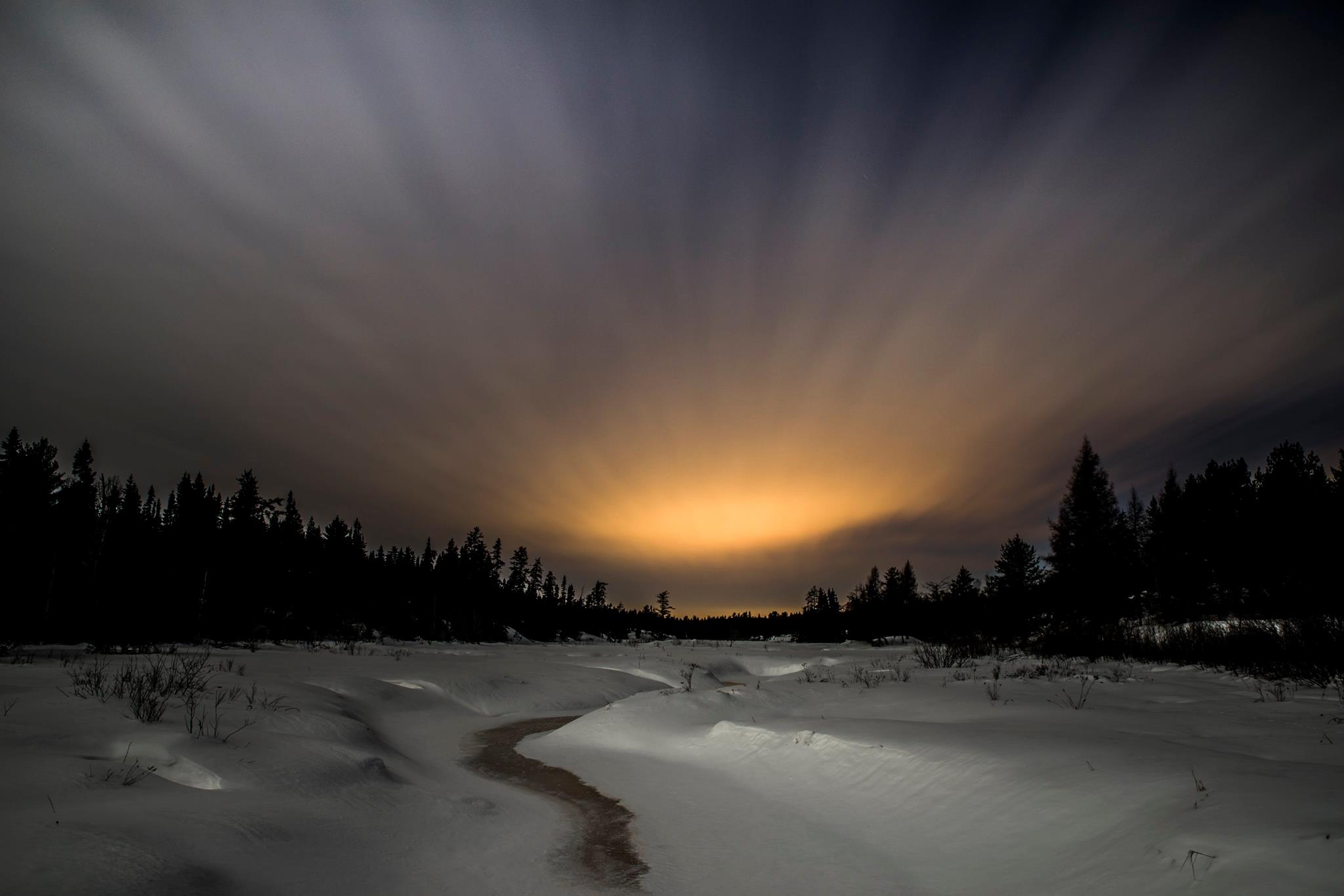 Some of you might remember Dan as the photographer who captured the Pentax K-1 sample photo above (shared on the Ricoh Facebook page on 2/24).

One of the first issues we wanted to discuss was warranty, as the rapid evolution of the Pentax brand under Ricoh seems to have given rise to conflicting (yet scarce) information about coverage.  It turns out that recently, a new policy was adopted to give users more flexibility in obtaining warranty service.

Warranty coverage for Pentax and Ricoh camera products is only available for customers who purchase their equipment from an authorized dealer.  For the purposes of determining "authorized dealer" status, it is important to note that the country of the dealer plays no role. For example, if you were to import a Pentax K-1 to the US from a Japanese camera store that's an authorized dealer in Japan, you would still be eligible for warranty in the US.  A proof of purchase (receipt) is all that's needed to establish warranty eligibility.

When you request warranty service for a product purchased in a different country, you will be responsible for a flat nominal fee ($50 in the US) for initiating the service, though repairs will still be carried out free of charge. The flexibility to get worldwide warranty service could well come in handy on extended international trips!

We expect more information about this policy to be published on the US Ricoh Imaging web site in the coming months.

Many users have asked whether the Pentax K-1 has an option for an electronic front curtain shutter.  While the answer to that question is "no", this is among the features that Dan has already recommended to the product development team over in Japan.  It is conceivable that more features will be added to the Pentax K-1 firmware prior to the debut of version 1.0.

We'd like to make note of the fact that Dan is in regular communication with the product team, and this kind of feedback is what helps shape the actual product when it gets released.

The earliest video-enabled Pentax DSLRs had the ability to use the sensor-shift stabilization system in video mode.  While noisy, this mechanical stabilization offers superior performance compared to electronic stabilization.  Advanced users should be given the option to enable this type of SR in the Pentax K-1; it is another suggestion that has been conveyed to the product team.

Ever since focus peaking was introduced in the Pentax K-01 back in 2012, no changes have been to the system's implementation.  Numerous users have been asking for different colors or zebra patterns.  This suggestion will make its way into the next batch of ideas sent to Ricoh.

Compared to film-era teleconverters, the DA 1.4x rear converter has smaller optical elements and may not always properly cover the full frame image circle.  When mounted on the K-1 and combined with Shake Reduction, a small quality loss is thus to be expected.  In the case of this accessory, it doesn't hurt to try it.  If you are dissatisfied with the results with a particular lens, you can always switch to crop mode or process manually in post. 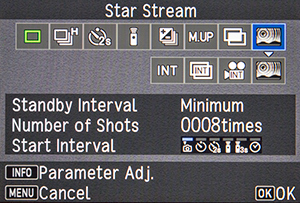 After playing with the Pentax K-1 for a bit, we quickly discovered that the camera has a number of "surprise" features that were not prominently advertised through press releases and official documentation.  One of these features is a new "Star Stream" drive mode.  This mode makes shooting star trails easy by only stacking the bright star portion of each successive frame.  Artifacts will be kept to a minimum and foreground exposure should remain constant.  The end result can be a JPEG, RAW, or both.  We plan to test this feature in more detail for our in-depth review of the K-1.

What About 4K Video Support?

It is evident that the recent focus of the Pentax team has been on still image quality.  In light of this, being cutting-edge in terms of video is not a priority, though we can still expect to see higher resolutions and faster framerates as time goes on.

Yes!  A beta version of the K-1 Lightroom plugin was actually in use at the Ricoh booth at WPPI.  While the plugin is similar to the existing plugin for the 645Z, the actual release date remains unknown.  Fortunately, USB tethering support via Image Transmitter 2 as well as Wi-Fi remote control support are already available.

How High Is Pre-Order Demand for the K-1 So Far?

The K-1 has been met with exceptional enthusiasm by the existing Pentax community. In addition, some users who shot with Pentax in the past but have since switched to other full-frame systems have shown interest in acquiring the K-1 as a second body to experiment with.

Pre-order demand has been high.  Since it is difficult to predict the initial quantity of K-1 bodies that will ship in each country, it is advisable to place your pre-order ASAP if you would like to receive your body close to the official launch date of April 25th.

Can the K-1's Focusing Screen be Exchanged?

While it looks like it can, current literature suggests otherwise.  We plan to follow up on this matter once the K-1 enters production.

What Sensor Does the K-1 Use?

It's the same Sony sensor used in the Nikon D800, though it's been adapted to Pentax's specifications.

Are There Options for P-TTL Flash Triggers?

There are no such accessories for Pentax at the moment, though the Priolite studio strobe system is already available with HSS.  Other third-party studio HSS flash systems also exist in addition to the AF 360 FGZ II and AF 540 FGZ II P-TTL flashes.

It has been discontinued.  Ultimately, it was challenging to manufacture this very complex lens cost-effectively.  The stabilized DA 28-45mm is the current ultra-wide alternative, and it's proving to be very popular.  However, demand for the 25mm remains high, and its possible that it will make a return in the future.

That's all we had time for in this sitting!  If you have further questions abou the K-1 or anything else Pentax, please post them in this forum thread.