Last week, we posted a video showing you a unique Pentax feature: the ability to use the Shake Reduction system in order to convert any lens into a shift lens on your Pentax DSLR.  The video was well-received, but you asked us to follow it up with a real-life example of it in action.  That's exactly what we have for you today!

Suppose you have a 12-24mm and at its widest setting, this is what you get: 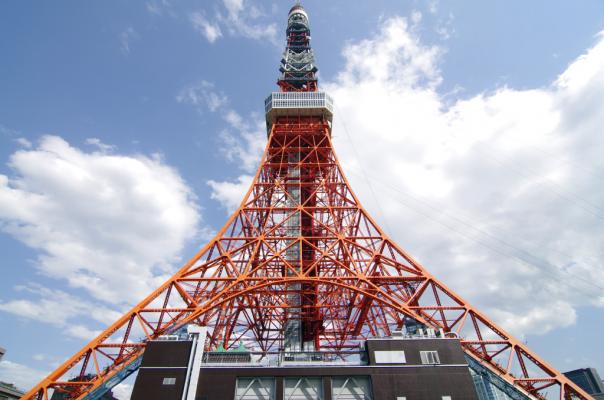 By shifting the sensor using the Composition Adjustment feature, it is possible to create a photo of the entire tower.  Just follow these easy steps: 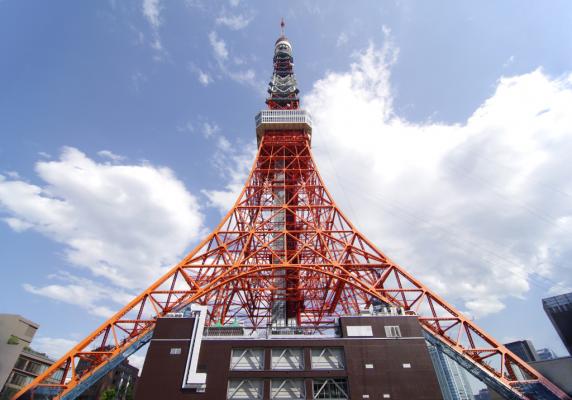 Click on the image to enlarge and compare with the original.

For photographing the Tokyo Tower, the Composition Adjustment feature came in particularly handy, as the camera was already positioned on the opposite end of the street.  With any other camera, either a shift lens or a wider lens would be needed to obtain this photo without added distortion.

How to Use Manual Lenses on Pentax DSLRs