Vote for the overall winner!

After the end of the nomination phase of last month's official "Abstract (through post-processing)" photo contest, we're now ready to announce our top 15 finalists!  Click on the link below to view the photos in full size and cast your vote in the poll:

Vote for your favorite photo in the poll

As usual for our monthly photo contests, voting closes in a week, and then we'll announce the winners.

Don't miss our July "Sunset" photo contest, which closes to submissions at the end of the month.

In stock at US retailers

The HD Pentax-D FA* 85mm F1.4 SDM AW ultra high-performance portrait lens has finally been officially announced and is now in stock at a launch price of $1896.95.

By ordering from our partner retailers you'll also support the forum, which entitles you to a free one-year forum account upgrade.

Given the precedent for image quality set by the D FA* 50mm F1.4, our expectations for this new 85mm are very high.  It seems that Pentax is stopping at nothing to deliver optical perfection—amid an ever more competitive camera market.  Please stay tuned for our in-depth review of the lens.  If you end up getting one, you may also post a review in the lens database.

Learn more about this lens in the CP+ product update video shared by the Pentax development team just a few weeks ago.

We're herewith announcing our monthly photo contest for July. The theme for this month is "Sunset". 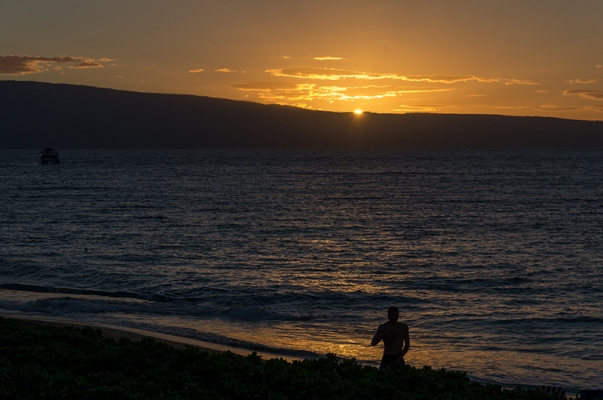 The topic this month is "Sunset". Your image may include the setting sun, but doesn't have to. You can also provide an image showing the colorful sky or landscape right after the sun has set.

First prize is a $50 gift card to B&H Photo, second prize is a one year forum account upgrade, and third prize is a box of photo paper form Red River.

Click here to submit a photo for the contest.

If you haven't done so already we invite you to browse our special gallery of last month's photo contest submissions and nominate your favorites.

Announcing the winners of our May, 2020 contest 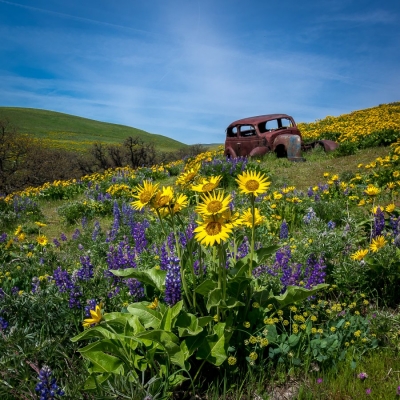 "Balsam Root and Lupin" by BobKG

Our May, 2020 "Flowers" photo contest has ended and we're happy to announce and congratulate these winners:

In first place was forum member BobKG from USA who captured "Balsam Root and Lupin" (pictured above). This photo was shot with a Pentax K-3 and an Rokinon 16mm F2 lens.

Our runners-up were forum member Madaboutpix from Germany in second place with "Half-spent dandelion clock" and neme-q from Belgium in third place with "Campanula". Click on either thumbnail for a larger version.

We'd like to congratulate the winners and also thank everyone who participated or voted! Also, be sure not to miss our June photo contest, "Abstract (through post-processing)". Read all about it in the monthly contest forum.

Ricoh Imaging has just released a new firmware update for the Pentax K-1 Mark II.  This update optimizes support for the new DA* 85mm F1.4 lens, which is due to start shipping in early July.

In addition, the update includes the usual minor stability fixes and as always, the contents of all previously-released updates.

Learn more about the Pentax K-1 II in our in-depth review.

*When this update is done, the contents of version 1.04 will be also updated.

A similar update was released for the K-1 and K-3 today.

Various writers regularly contribute articles to the Pentax Forums homepage blog. More recent articles are published under each author's forum username. We hope you enjoy our guides and news coverage!

Nigel, thanks for your efforts to produce this guide and the supplement. The value of my investment in Pentax equipment has suddenly increased. My...

Thank you mirocal! that was the problem I had!!!

To the troubleshooting steps, add the following: - on Mac, double clicking on the .zip file automatically extracts the .bin file to the same folder...

Why purchase a camera with a known manufacturing defect? I bought my K 70 not knowing about this, but it's becoming common knowledge now, so...

Glad it worked for you, I will remember this small yet important step when the next update shows up!