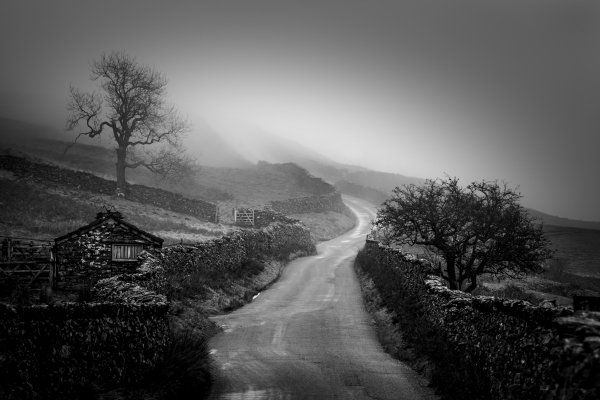 About The Author
3by2

Thank you for your comments, much appreciated. Mark H, persevere, it took me some time, a few years, to get to this point. Still lots I don't...

Not only a moody and gorgeous landscape, but with your detailed comments and screenshots, an outstanding education in the use of Lightroom as well....

Beautifully journey to the image you wanted. And what a transformation it was! Thanks for sharing!

Well done. Thank you for the details and how they come together.