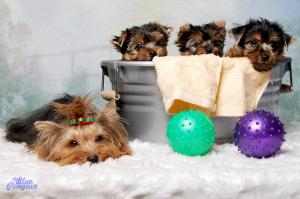 Photographers love pets. Many have their own and whenever one acquires a new camera body or lens, more often than not they "test" it on their pets. How many times have we seen the obligatory "sleeping cat" or "playful puppy" shot in forums, social media pages, blogs, and even review sites (both respected and sham)?

Too many to count.

Let's get one thing straight though, there's nothing wrong with photographing pets. In fact, I do it for a living. However, instead of settling for mediocre snapshots, why not give Boots and Bowser an air of dignity by giving them the professional treatment? 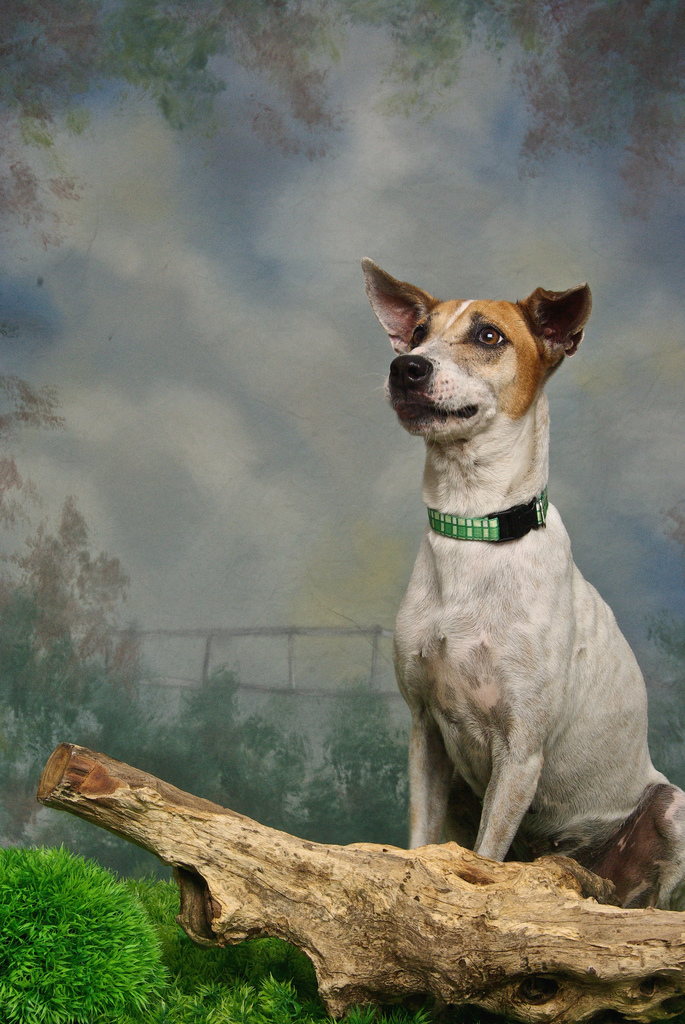 The image above is of a mongrel dog that was rescued off the street. I was commisioned to take his photo, and was asked to make him look dignified. I would've gone with a plain backdrop, but the client (a pet rescue non-profit) insisted on using this one with props strewn about.

About The Author
leadbelly

I love your photos! Where are you located? Our local camera store is looking for a good pet photographer to teach a class. Thanks.

I take most of my pet photos outside. I love shooting pet and wildlife photos.

Thanks for the comments, the jasmine trick is a game changer :D @wed7: thanks bro! :) @mtansley: good for you man! Some of the photos above were...

This is a fantastic article since I'm currently learning to do pet photography along with a fellow photographer. (We are photographing cats at...

thanks for the tips, i will try them soon : )