The Making of "Butterfly"

How the winning photo of the "Insects" contest was made 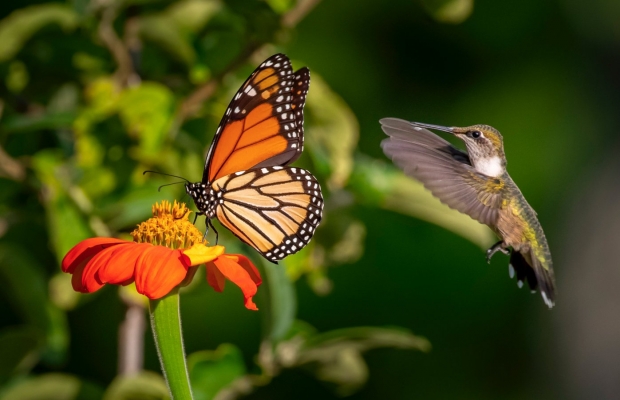 First of all I would like to thank the PentaxForums community for choosing my picture, other pictures were great too. Second I would like to clarify that the picture is one shot and not a composite. I took this picture with a Pentax K-1 + D FA 150-450mm combo towards the end of the summer, about 4 months ago. I was visiting some relatives for the weekend and we went to a local park since they thought I would be able to take some nice pictures.

I spent some time chasing hummingbirds but I gave up since their movements were quite unpredictable and I would only see them every 20 minutes or so. After that, I started taking pictures of butterflies since they were more abundant and easier to follow.

About The Author
rogi

An incredible image! Congratulations for the image and also for the win!

Superb image! Thank you for the write up

Congratulations on your very fine image! And thanks for your interesting personal account of your experience at the park and your post-processing...