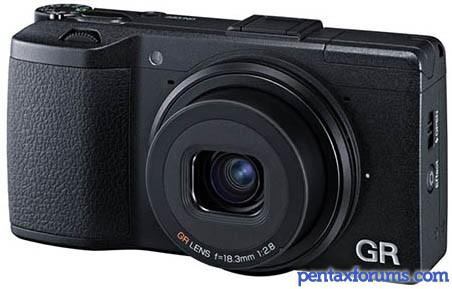 Hi, above you wrote "You can turn on the camera for reviewing images or changing settings without extending the lens. Just press and hold the...

Dynamic Range Correction will affect RAWs, and that's why it's limiting the ISO range. What it does is that it underexposes by using...

Since I cannot post links here, google search for GXR, K-mount and Pentaxways. You will find Boris's blog. He has a nice writeup on the GXR +...

Thanks for the article. That GXR with the K-mount adapter looks like a perfect body for manual lenses. I'd love to hear from someone who has...