A user-inspired concept turned into a real product

By Gnarelsek in Giveaways and Events on Mar 1, 2014 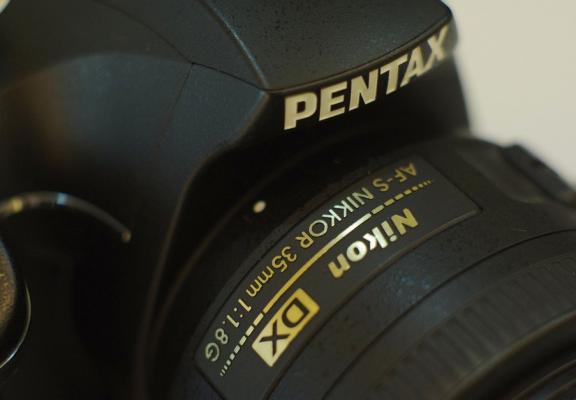 Our February giveaway has come to a close, but that doesn't mean we're done!

If you've ever thought about how exciting it would be if your Pentax K mount DSLR could use Nikon F, Olympus OM, Contax Yashica C/Y and Konica AR mount lenses, here is the answer.

Introducing Pentax K+ Mulit-Mount (PK+MM), a new way of adapting lenses from different mounts to K mount without the need for adapters, achieving infinity focus (except Konica AR mount) and yet retaining the use of its native K mount lenses.

Sound familiar? This idea was my DIY project which I submitted in the PentaxForums.com Pentax K-30 giveaway back in 2012 (you can see the original entry here) which later became the winning entry. During the course of voting, the encouraging feedback/comments made me decide to make my idea commercially available so that anyone who is interested does not need to DIY. And the result? The professionally precision-machined PK+MM which you can see here mounted on my Pentax K-r. 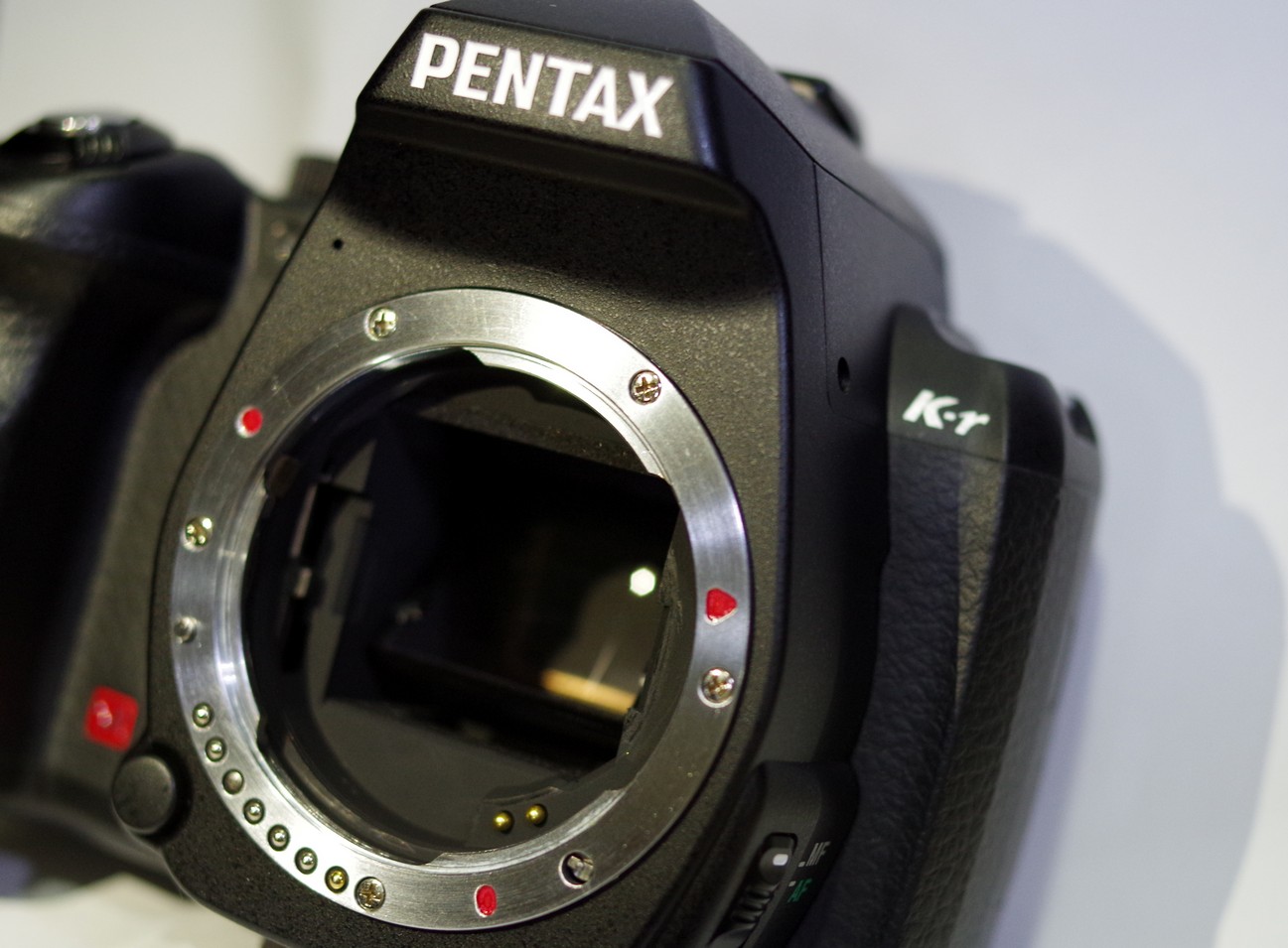 By replacing the original mounting ring on your Pentax K mount DSLR with the PK+MM part, you can start to mount the lenses of Nikon F, Olympus OM and Contax/Yashica and even Konica AR mount directly onto your DSLR. Just imagine the choices of Nikkor, Zuiko, Carl Zeiss, Yashica, Hexanon or other third parties lenses in the Nikon F mount not available in Pentax K.

Below is the product introduction video which will show you exactly how PK+MM works.

What makes PK+MM different from using currently-available methods is that no adapter is required. This preserves the different mounts' ability to focus to infinity as their film flange focus distances are slightly longer than that of the Pentax K mount (except Konica AR mount). Current adapters that allow infinity focus normally have corrective optics that degrade image quality while those that do not have corrective optics only allow focus at close distances. Other alternative methods like changing the mount of the lens means you need to disassemble the lens and then only use 1 modified lens at a time.

While aperture control is totally dependent on the type of lenses mounted and only manual focus is possible, PK+MM will vastly open up your choices of lenses previously only available or adaptable to other mounts.

Interested to get the PK+MM for FREE?  That's where the giveaway part comes in!

Thank you for giving us the chance to win one, and letting uo know about these now where do we get one?

Hello I didn't know these existed till now, I have many 42mm lens and pk mount lens. I also recently stuffed my 120-600mm koboron bu storing...

Giveaway Winner results are out. Please check the submisson thread above for details. Congratulations to jerryleejr, K David and Yusuf!

PK+MM GIVEAWAY ENTRY Hi there, this looks great. I just wanted to say that I cant imagine how hard it must have ben for you got think of this and...