The Making of "Look at the Camera"

How the winning photo of the "Pets" contest was made 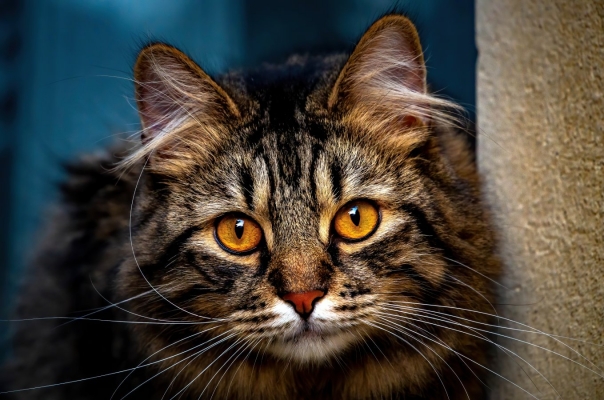 "Look at the camera!"

First of all, I would like to say thank you for all your nominations and votes!

Here is the story behind the photo:

The cat on the picture didn't dare leave our house until he was two years old. His curiosity was stronger than his fear, which is why he longed for the outdoors, but only in human company. Usually he'd stand in the window and ask to be allowed to climb up on our shoulders and watch the outside world from there. 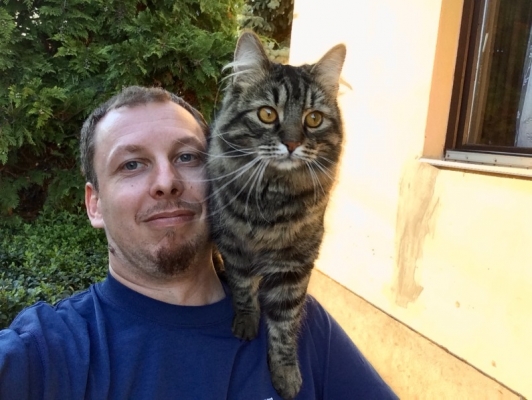 Congratulations. I wonder when digital cameras shots won't require post-processing,they are mostly paler than I saw when I take

Congratulations @Darthwolf on a fine image and thanks for sharing the story and the PP secrets. It's a bolder approach to PP than I would have...

Beautiful cat. And the photo and post processing writeup were helpful.