Our intrepid software dabbler, John Hilvert, concludes his migration from Lightroom v6.14, venturing further in his odyssey with ON1 Photo RAW 2018. Exploring its advanced capabilities, he initiates the Godzilla and Inception projects amongst others. He returns from the journey, renewed and ready to be a better Pentax post-processor than before.

Yet he discovers a downside from this empowerment. Though ON1 delivers impressive features, it  seems inconsistently organised, making future workflow and interface improvements essential for post-processing without tears.

A look at the pros and cons of RAW converters

John Hilvert continues his flirtation with a Lightroom alternative. Three guidelines must be followed before choosing an alternative. He stresses the importance of having a safety net and embracing a strategy to strengthen a successful migration to sidestep heartaches and confusions learning to use a new raw editor.

He offers great reasons to switch, notwithstanding two irritating gotchas for Pentax users.

Flirting with RAW editors after Lightroom

Time to change or chill?

By johnhilvert in Articles and Tips on Jan 8, 2018

John Hilvert commences his series on the ups and downs of finding viable post-processing alternatives to Lightroom. He likes ON1 Photo Raw 2018 but inertia has its merits along with a dozen other offerings. Things seemed easier when it was just a choice between film-processors, D-76, Dektol or Rodinal.

A look at one of Pentax's secrets 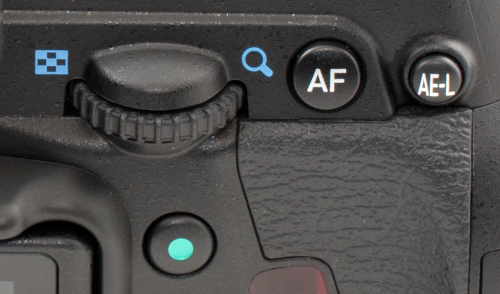 Note how the green button carries no label

John Hilvert delves into the charms of the misunderstood "green button" on Pentax cameras.

It may not change your life. Yet with just one press it can reset your camera's exposure back to defaults, offer you a dandy spot meter for non-automatic lenses, support you when using manual mode, speed up settings adjustments in the menu, and a lot more!

Don’t you love photos where your subject is so sharp, prominent and standing out from a blurry background? 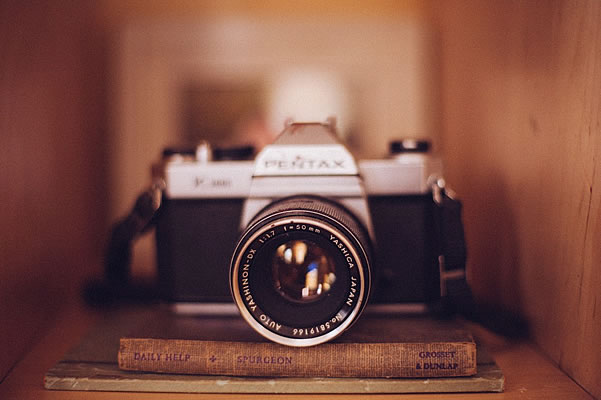 This photo of an old Pentax camera forces you to check out its 50mm F1.7 lens while blurring the camera body and beyond.

When light is less than optimal, your camera will expose for the larger apertures and depth of field becomes shallow especially with close-ups.  Note how the out-of-focus features seem to exude less saturation also contrasting against the more fleshed-out warmer tones of the book and lens barrel.

Had this been taken with an electronic flash, the chances are everything would be in focus. Yet the overall image may loses its character and depth as the aperture closes to F11 or smaller. It would make a great “record shot”.  It may be fine for presenting in a court of a scene of documentary interest to investigators. But its impact would rate a “meh” as it loses its art or feeling of depth and interest.

Yet there are several digital post-processing hacks that can assist.

John Hilvert has been a Pentax user since the early 60s (Asahi Pentax H2). He has processed his own black and white films and printed in his darkroom since he was 16 years old. His first digital Pentax was the 110D. He recently upgraded to the K3 but opts for his Panasonic Lumix LX-7 for street photography and candid work. His day job is as a freelance journalist and editor for Australian technology publications and manages holiday units in Mallacoota, Vic, Australia.

Yea, this is a game changer. I'd never touched the green button prior to reading this, now it will take some of the guess work out of using my...

The green button is a marvel, I use it all the time. In bulb mode it also allows a timer of up to 30 seconds. BTW on a K-1 in playback the ISO...

The green button, although not green at all at the time, debuted on the Z-1 flagship film camera in 1991, and was labelled "IF", in...

I hope you will get around to looking at ON1's cataloguing features. I've spent quite a bit of time tinkering with cataloguing and...

Part 3: How Godzilla stomped on my Lightroom habit
By jcdoss on Jun 4, 2018

I don't see Affinity in your list. Have you looked at it? I'm trying to find something to replace Lightroom but have not been happy with...

Flirting with RAW editors after Lightroom
By sealonsf on Mar 29, 2018