The long-awaited HD Pentax-D FA 150-450mm F4.5-5.6 ED DC AW telephoto zoom made its debut in early May, 2015 as the first of an upcoming series of Pentax full frame lenses.  It was originally announced at CP+ 2015 in Tokyo alongside the Pentax full frame DSLR, which is scheduled for release in late 2015.

Update as of July, 2017: read our newer review of this lens on full-frame here.

Although this lens was designed with the soon-to-be-released full frame DSLR in mind, it also works wonders on current APS-C bodies such as the Pentax K-3, K-S2, and K-3 II.  We of course couldn't wait half a year to start testing it, so in this preliminary in-depth review, we will be evaluating the lens solely based on its performance with the aforementioned DSLRs.  It other words, we will only be working with a cropped portion of the image circle.

We had originally planned to confine our findings to a single-page "first impressions review", but we ended up with so many exciting things to share that the length of the page became overwhelming.  We thus opted for a paginated review, but do note that we will be following an abridged format with a different layout compared to our standard in-depth lens reviews. Once the full-frame DSLR arrives, we plan to publish our complete in-depth review of the 150-450mm with detailed evaluations and comparisons of the results on both formats. 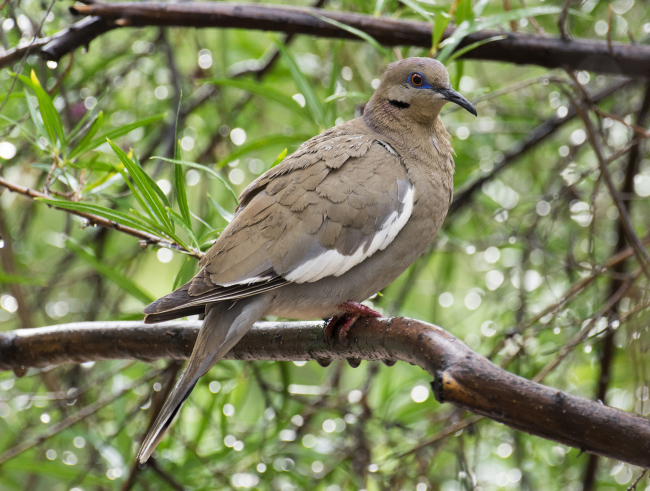 If your primary area of interest lies in photographing wildlife, birds, sports, or events, we feel that this lens has the potential to become a key component of your kit.  Read on to learn more about how it stood up to our tests!