The HD Pentax-D FA 28-105mm F3.5-5.6 ED DC WR is a compact walkaround zoom lens launched as a core offering for the Pentax K-1 full-frame DSLR.  It made its debut in early 2016, at the same time that the camera itself was announced.

This lens is particularly interesting because it offers a wide array of modern features (such as weather sealing, silent autofocus, the premium HD glass coating) and in an exceptionally compact package.  Weighing just 440g, this full-frame lens is no bulkier than a comparable crop zoom like the DA 18-135mm F3.5-5.6.  At the same time, it delivers a high degree of versatility and costs just $499 in the US. 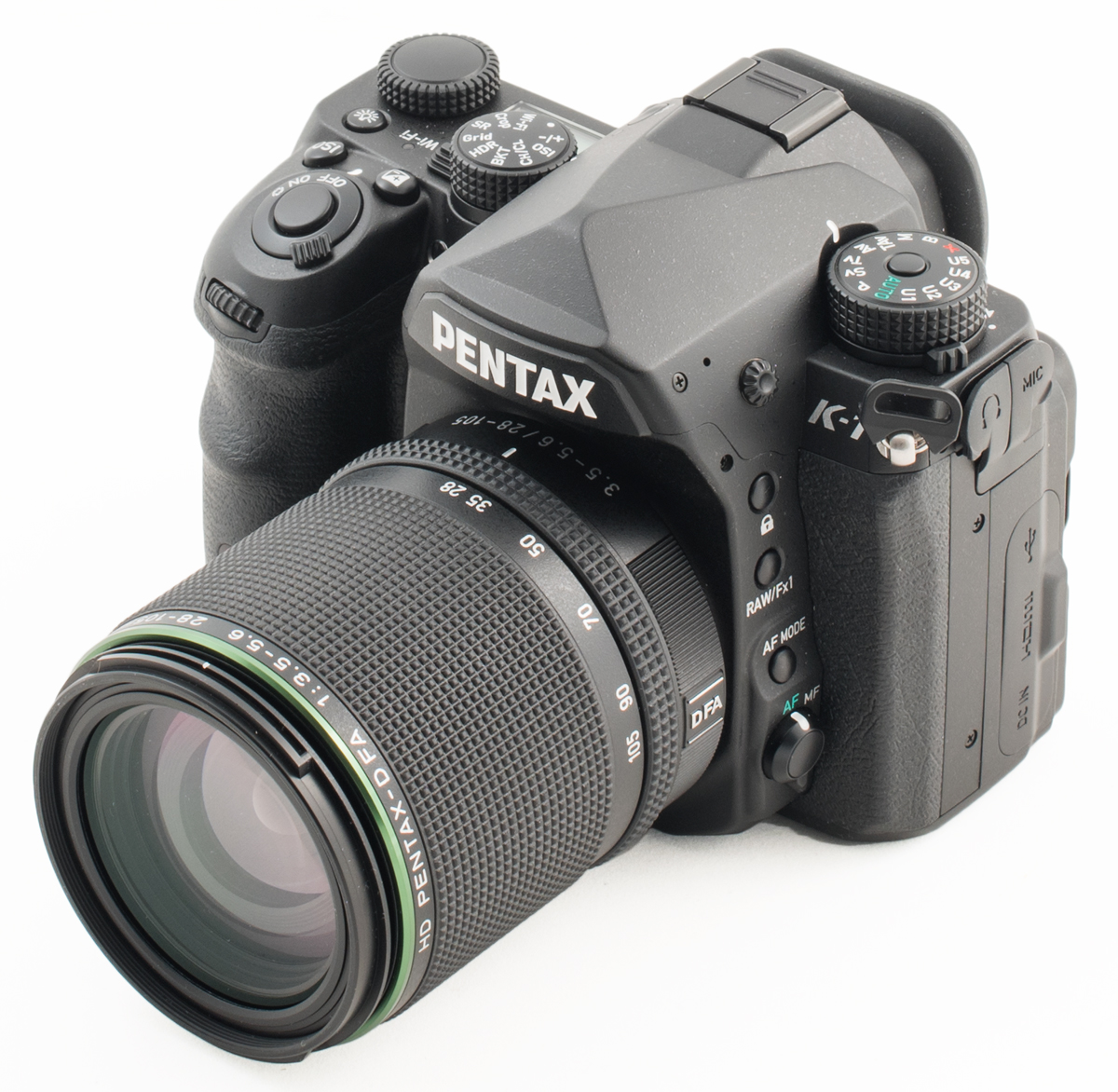 While the low price tag might suggest that 28-105mm lens is inferior optically compared to the constant-aperture D FA 24-70mm F2.8, our testing has shown that the former holds up quite well.  In fact, sharpness is an area in which the 28-105mm excels.  It also has a big edge over film-era consumer zooms.  Read on to learn all about Pentax's new compact full-frame zoom! 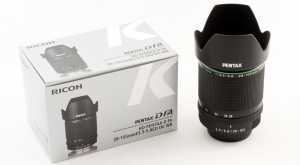