The original SMC Pentax DA* 16-50mm F2.8 lens was among the first Pentax "star" lenses designed for digital cameras. Released in 2007, its reputation was somewhat tarnished by a weakness regarding chromatic aberration, purple fringing, and more importantly a higher-than-expected rate of failure of the SDM autofocus module.  Despite this, the lens enjoyed great popularity for its versatility and weather sealing.

Fast forward to 2021. Some DA lenses, even those from the early days, still enjoy a good reputation, but this does not include the SMC DA* 16-50mm. Pentax decided to tackle that problem and release an all-new version of this popular focal length.

The HD Pentax-DA* 16-50mm F2.8 ED PLM AW, which we will be evaluating in this review, is a completely new design. In line with Pentax's recent star lenses, this new 16-50mm targets optical excellence and durability instead of compactness. 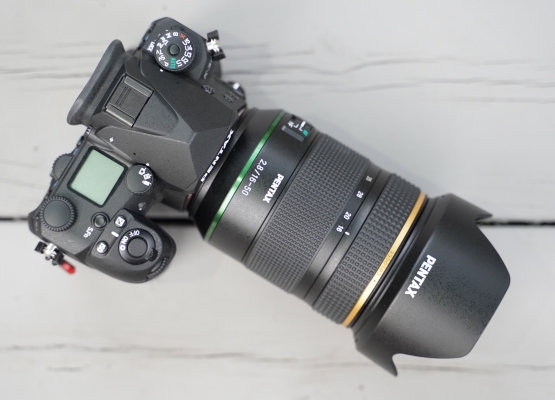 We expect this new lens to match the standard of excellence of the most recent star lenses from Pentax (in particular the D FA* 50mm and D FA* 85mm, both of which raised the bar for optical performance). Over the course of the next many pages, we will take a look at the optical performance and usability of the DA* 16-50mm PLM. Read on to find out all about this new lens!

Ready to get your HD Pentax-DA* 16-50mm F2.8 ED PLM AW? Click below to place an order or check current pricing. 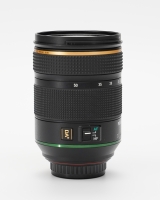