The HD Pentax-DA 16-85mm F3.5-5.6 ED DC WR joined the Pentax K-mount lens lineup in late 2014 as an upper-end standard zoom lens.  We find this lens to be an important addition to the Pentax APS-C system as it provides users with a highly-versatile 5x zoom range and a very wide field of view while maintaining a high standard of image quality.  Simultaneously, it fills a gap in the Pentax lens lineup by competing directly with similar lenses from other brands, such Nikon's 16-85mm and Canon's 15-85mm.

This lens is packed with some of the latest technologies from Pentax, including silent DC autofocus, weather sealing, and HD coating.  Its optical design prioritizes image quality, compactness, and flexibility over aperture speed. 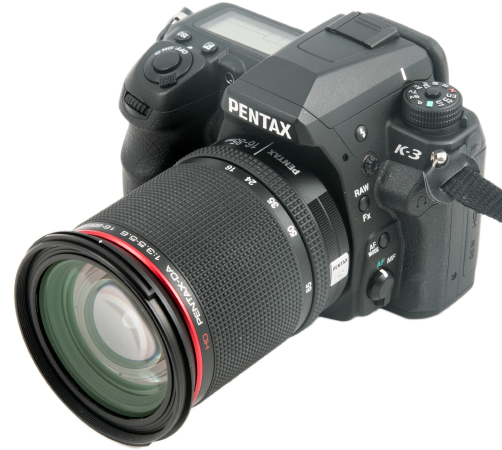 The new 16-85mm commands a relatively high retail price of $746.95 USD (£599 GBP).  This sets it apart from the existing Pentax 18-135mm, which has a more beginner-friendly price.  However, as you will see later in this review, there's a good reason for this price premium.

Simply put, the 16-85mm impressed us when it came to image quality. Read on to learn all about this handy new lens. 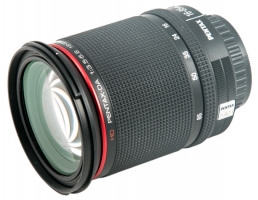