Kit lenses do not elicit high expectations regarding image quality. Still, their performance often determines the user's first impression of a brand. Pentax kit lenses have always been regarded as reliable and better than average optically.

The difference between 50mm and 55mm results in an angle of view 2.3° narrower on the horizontal axis. the following picture illustrates the difference in real life. 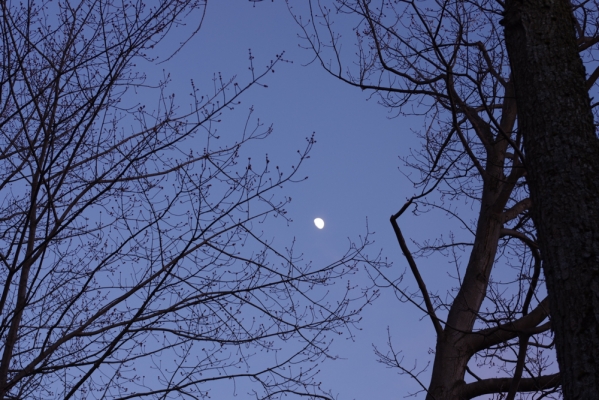 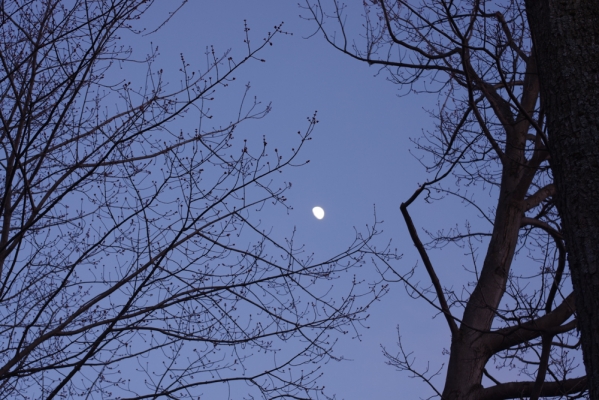 Color rendering is very similar for both lenses. It is generally accurate and reliable.

Contrast is harsher than what higher quality lenses will deliver. While quite acceptable, subtle transitions will sometimes be lost, especially in the shadows, which tend to turn to black too quickly. Post-processing can salvage some shadow details but the "straight out of camera" results are not the best one can expect. 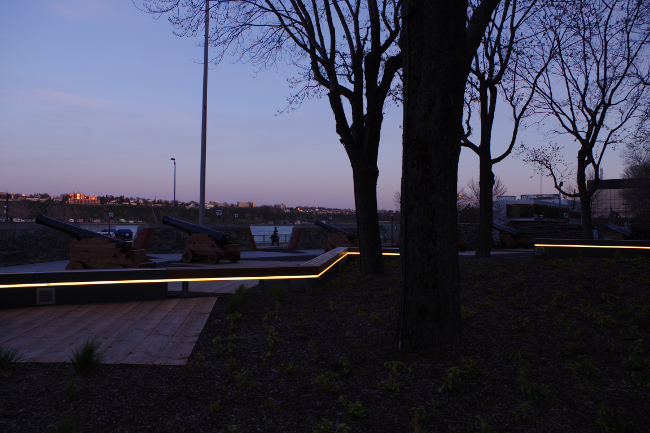 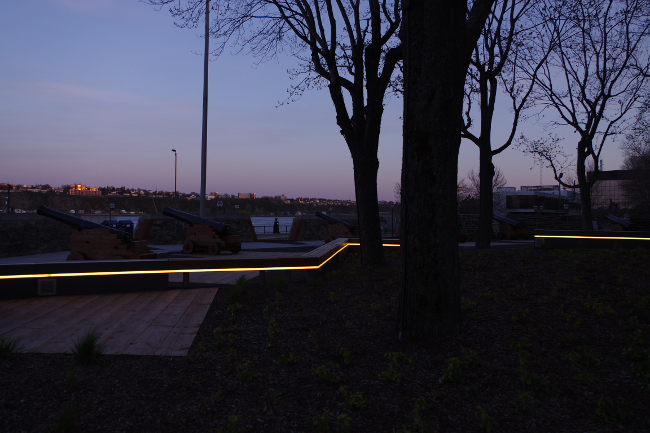 The performance for metering and exposure is similar with both lenses. Exposure is generally accurate, with a slight tendancy to underexpose with bright subjects or dim light. This is of course heavily dependent on the camera body used.

The older 18-55mm lens is supported by software such as Lightroom, with correction profiles available for all versions. The newer 18-50mm is not supported at this time. Camera bodies will support correction for aberrations, distortion, vignetting, and diffraction for both lenses.

Both lenses provide accurate information in the EXIF metadata.  The reported focal length is segmented rather than being reported discretely, as is typical of all zoom lenses.

As you zoom with the 18-50mm, the maximum available aperture will change with the focal length.  The table below shows the effect:

Even at their minimum focusing distance, none of the lenses under test caused any shadowing when using the built-in flash of the K-3.