Originally announced in late October 2020, the Monster Adapter LA-KE1 was the first (and still only) native autofocus adapter for using Pentax K mount lenses on Sony E mount bodies. The adapter is of great interest to both Sony shooters wishing to use Pentax glass and Pentax shooters who want a mirrorless experience with an EVF. The promising product took longer to come to market than expected due to the Covid-19 pandemic and related labor and supply chain issues. 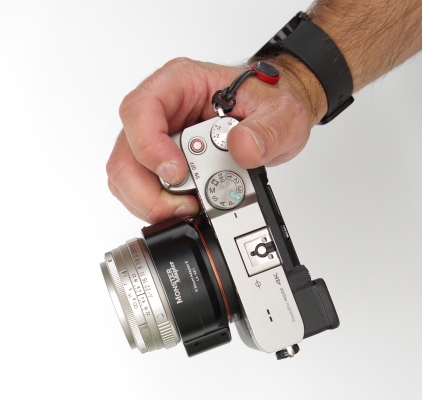 The initial release only supported screw driven lenses, then in January of 2022, v02 of the firmware was released and the adapter became capable of supporting in lens motors including SDM. A third update, released in January 2023 (v03) supports even more lenses (see our 'Lens and Camera Compatibility' page), teleconverters, a first third-party lens, and claims to improve tremendously AF speed and accuracy with select bodies, claiming speeds faster than with Pentax cameras!

The adapter is from a small vendor with minimal online presence with a website and a Facebook Page. The vendor came to prominence originally by offering a user installed kit that expanded the functionality of Sony's own LA-EA4 "A-mount" adapter. This laid the groundwork for understanding the Sony AF ecosystem and ultimately resulted in them creating both the LA-KE1 (Pentax K mount) and LA-FE1 (Nikon F mount) adapters. The adapter is sold in reputable stores such as B&H and the product sees continuous development.

In this review we put the Monster Adapter through its paces to determine whether or not it is a useful and relevant product for photographers interested in using Pentax lenses on Sony bodies.

Next: Who is this product for?

Ready to get your Monster Adapter LA-KE1 Pentax K to Sony E Lens Adapter? Click below to place an order or check current pricing. 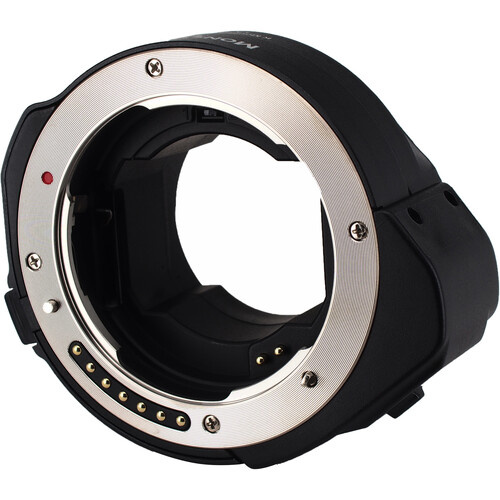