Now it's time to take our two high-res cameras outside! 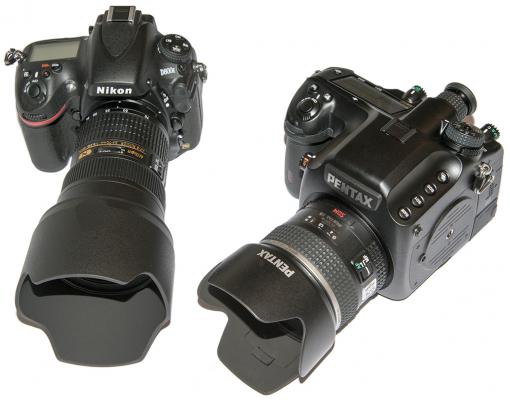 Our first test subject was a general store building, as seen below. Shooting parameters were as follows and we used center point autofocus to make sure that the cameras locked on the building:

In order to get about the same depth of field from the two lenses the Pentax was closed down half a stop over the Nikon.

Both cameras produced excellent images.  The 645D offers slightly more resolution, while it also exhibits more moiré in the fence on the right side of the photo.  We did our best to ensure that both cameras had the same angle of view when shooting.

The following field test was shot in the Sonoran desert in Arizona. We used autofocus targeted at the big cactus in the center.

Shooting data was as follows:

As before, the 645D was stopped down half a stop more than the Nikon.  Links are provided below each image for downloading a full size unsharpened JPG version of the image.

The 645D and the D800E perform practically identically in this scene. If you're really picky perhaps the 645D has a slight edge at ISO 100 with less noise in the sky and just a tiny bit more resolution. The 645D shows better resolution at the edges but that can be attributed to the lenses used, not the cameras.  Discernible moiré is present on one of the cacti on the right side in the first 55mm 645D photo, suggesting that the Pentax does exhibit slightly more moiré overall. 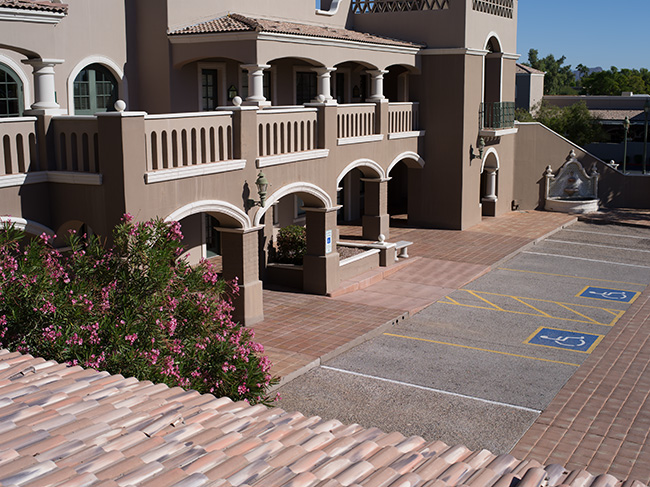 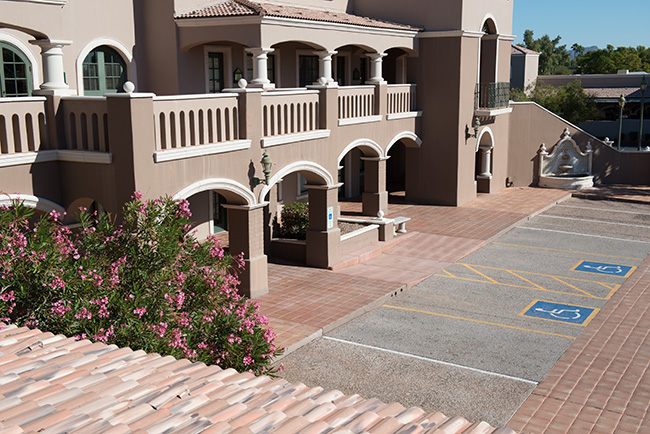 After applying the default processing in Adobe Camera Raw (ACR) and adding an unsharp mask the images from the two cameras become virtually identical, with the D800E having slightly more dynamic range: 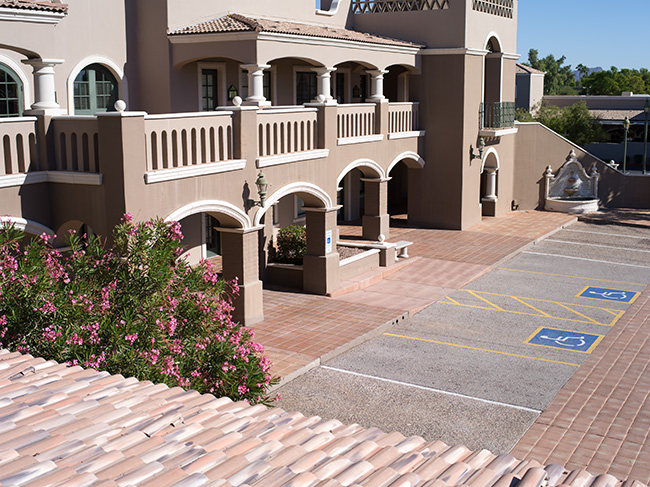 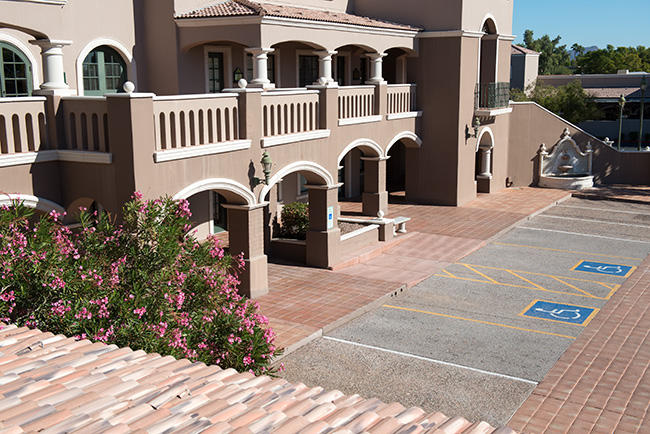 The in-camera generated JPGs are not quite as good as the ones we got from the RAW files. For the unprocessed RAW files, the 645D image has more contrast. Both cameras had default settings. By tweaking the processing parameters we're convinced that one could achieve virtually-identical results from both cameras. 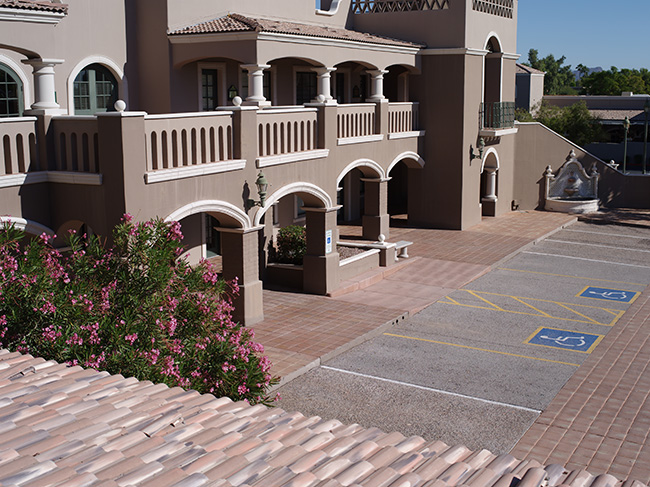 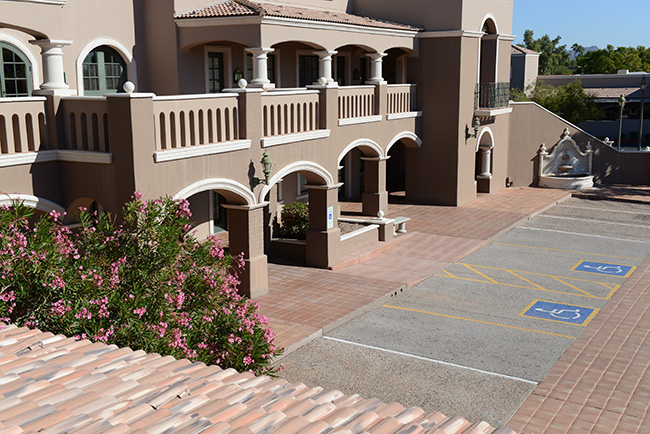 Our second example shows the ISO performance in the shade of a contrasty subject. Autofocus on the pillar in the center of the image. 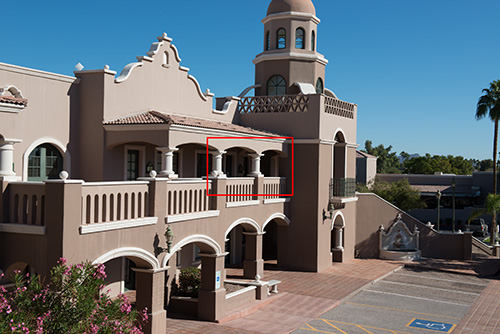 Below we show 100% crops (1280 x 860) from the center of the image. We also provide links to the full-size JPGs as converted from RAW without any postprocessing:

At ISO 100 the 645 produces slightly cleaner images than the D800E, but both cameras produce excellent images up to and including ISO 400, then noise starts to appear, more so on the 645D. At ISO 800 the noise is modest and easily handled in postprocessing. ISO 1600 is outside the normal range for the 645D and it shows - the 645D generates much worse noise at ISO 1600 than does the D800E.

To illustrate noise removal, below we show the ISO 1600 images again, but in the form of in-camera processed JPGs, with sharpness and noise reduction settings at their factory default:

Both cameras produce images of outstanding quality and the for all practical purposes the images are identical in resolution, contrast and color rendition in the ISO range 100 - 400. Above ISO 400 the 645D generates more noise that the D800E; the age of the CCD sensor in the 645D is showing.