We receive lots of requests for comparisons between the O-GPS1 unit and cameras with built-in GPS. Pentax released the O-GPS1 to complement the K-5 and provide the camera with in-camera Astrotracing capacity. Over time that feature has been popular enough to warrant an evolution to in-camera GPS units in models such as the K-3 II and K-1. There are differences and some surprises. To spoil the article's main findings up front, we found that the most important factor in astrotracer accuracy was GPS calibration quality, not model, camera age, or O-GPS1 vs. in-camera GPS.  We also found that the second-most important factor was camera direction and relative angle to the horizon. Also important was the camera's shake reduction capability (more stops of stabilization generally correlated to longer tracing accuracy). Unimporant in performance was GPS location, internal or external, except that we found internal GPS systems harder to calibrate than the external GPS systems. 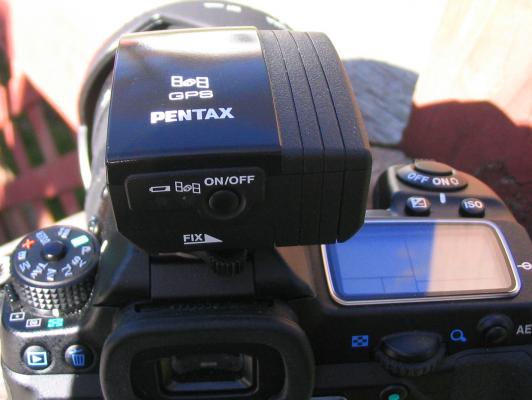 Ready to get your O-GPS1 or Built-in GPS Guide? Click below to place an order or check current pricing. 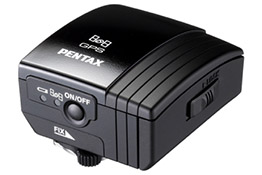