True innovation in the world of tripods is quite rare. The general idea of the tripod has been around since forever. The ball head's basic shape has also remained mostly constant for several decades.

This is why it is always interesting to see a company tackle those venerable designs and try to come up with something new. The use of new materials, like carbon fiber or titanium, is one example. Novel methods of clamping the head, like Manfrotto's hydrostatic clamp, is another. The reversing legs now found on smaller tripods is a third.

Knowing Peak Design's tendency to challenge classical ideas and innovate in small but meaningful ways, it is not surprising to see their first tripod be, on paper at least, filled with new ideas. 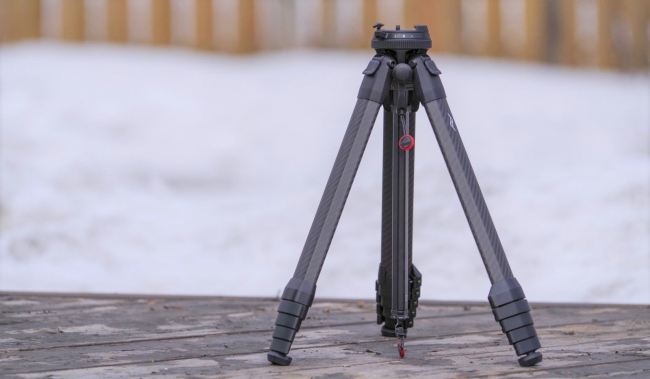 Announced on Kickstarter in May 2019 and launched commercially in April 2020, this tripod is simply called the Travel Tripod. With the company's interest in travel and urban mobility, it is not surprising that they went for a light and compact tripod instead of a larger and burlier product.

Offered in carbon fiber and aluminum, the Travel Tripod is an interesting product to say the least. The goals of this product are twofold: challenge the traditional way of building a tripod, and offer a product able to go head-to-head with the tenors of the market at a fraction of the price.

At a glance, this Travel Tripod does include several intriguing elements:

The tripod has also been designed, from the ground up, to allow user maintenance and repair. While it is far from being an inexpensive product, it is also a far cry from being the most expensive. Will this tripod perform well enough to challenge the likes of Gitzo and RRS? Read our review to find out!

Ready to get your Peak Design Travel Tripod? Click below to place an order or check current pricing. 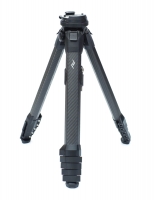