The most advanced and most exciting Pentax DSLR to date has finally arrived.  In this review, we will be taking a close look at the Pentax 645Z, a competitively-priced 51-megapixel flagship Pentax designed for professional photographers and craving enthusiasts. 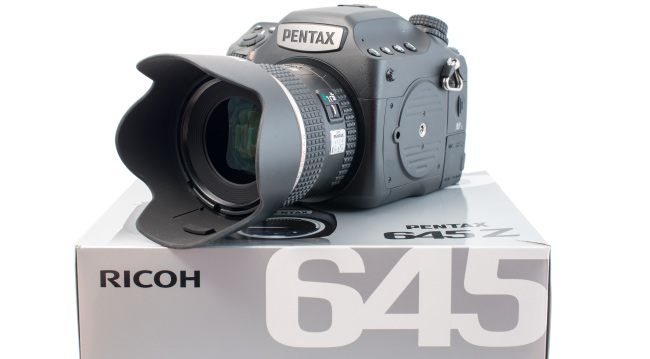 As a medium format DSLR camera, the 645Z uses larger lenses and has a larger image sensor than the typical 35mm full-frame or APS-C DSLRs while retaining the traditional optical viewfinder and mirror.  This size increase is accompanied by a jump in image quality, since physically-larger sensors can essentially deliver more resolution with less noise than smaller sensors.  The design and purpose of the 645Z is centered around image quality, and the camera targets studio professionals and especially landscape photographers. In support of the latter, the 645Z and the newer Pentax lenses are all weather sealed.

The 645Z is the successor to the 40-megapixel Pentax 645D, which was originally launched in 2010 with a $9999 price tag in the US. The 645Z is available for $1500 less: $8499.  This price is actually extremely competitive within the medium-format market, where the bill easily ends up in $20,000+ territory for a 50MP camera body or camera back alone.  Plus, by launching the 645Z at $8499, Pentax has narrowed the gap between the cost of a complete 645Z system and the cost of competing full-frame DSLR systems, which adds the potential to attract additional customers who crave extra-high resolution above all else.  This unique aspect of the 645Z allows us to look at the it in two ways: as an upgrade path from a full-frame or APS-C DSLR as well as a serious yet affordable competitor to other medium format systems. 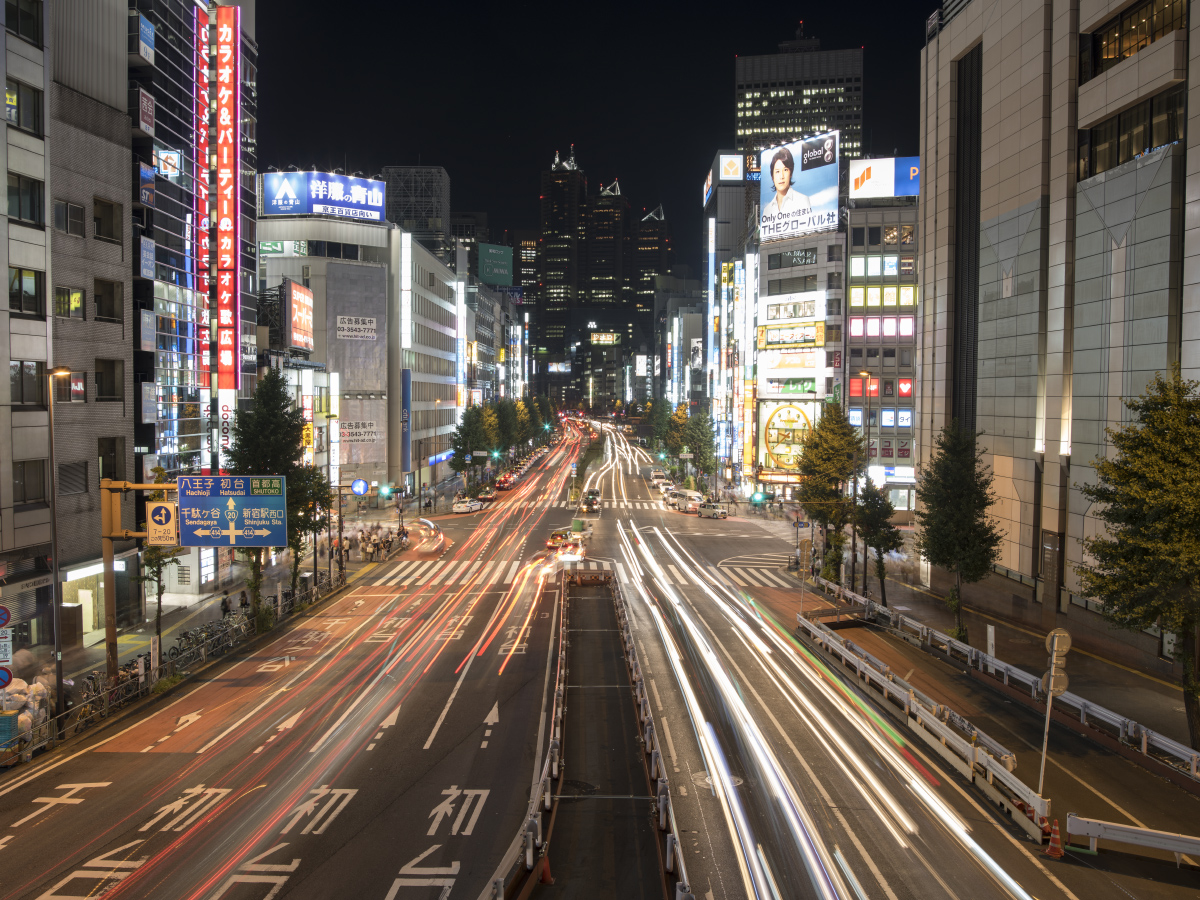 The 645Z is a significant upgrade over the 645D with new features like live view and movie mode, faster frame rate, a tilting rear monitor, and much more. Another important area that Pentax engineers have improved on is noise performance.  The 645Z can shoot at ISOs as high as 204,800, so noise will be one of the key areas that we'll be examining.

On the sample photo page at the end of this review, we've included numerous full-size RAW and JPEG downloads so that you can carefully evaluate the 645Z's files. As part of our studio tests, we also provide comparisons with the current state of the art full-frame and APS-C DSLRs: the Nikon D810 and Pentax K-3, respectively.

Read on learn all about the 645Z and to see how Pentax's latest flagship stood up to our field and studio tests!

We will start by taking a look at the 645Z's specifications, packaging, and key features.  Next, we'll move on to the camera's physical construction and handling.  This will be followed by a hands-on overview of the menu systems and options.  Then, we'll test the camera's burst performance and autofocus system.  Finally, and most importantly, you'll see our image tests and sample photos, and also a glimpse at the camera's video mode.

Next: What's in the Box & Warranty

Ready to get your Pentax 645Z? Click below to place an order or check current pricing. 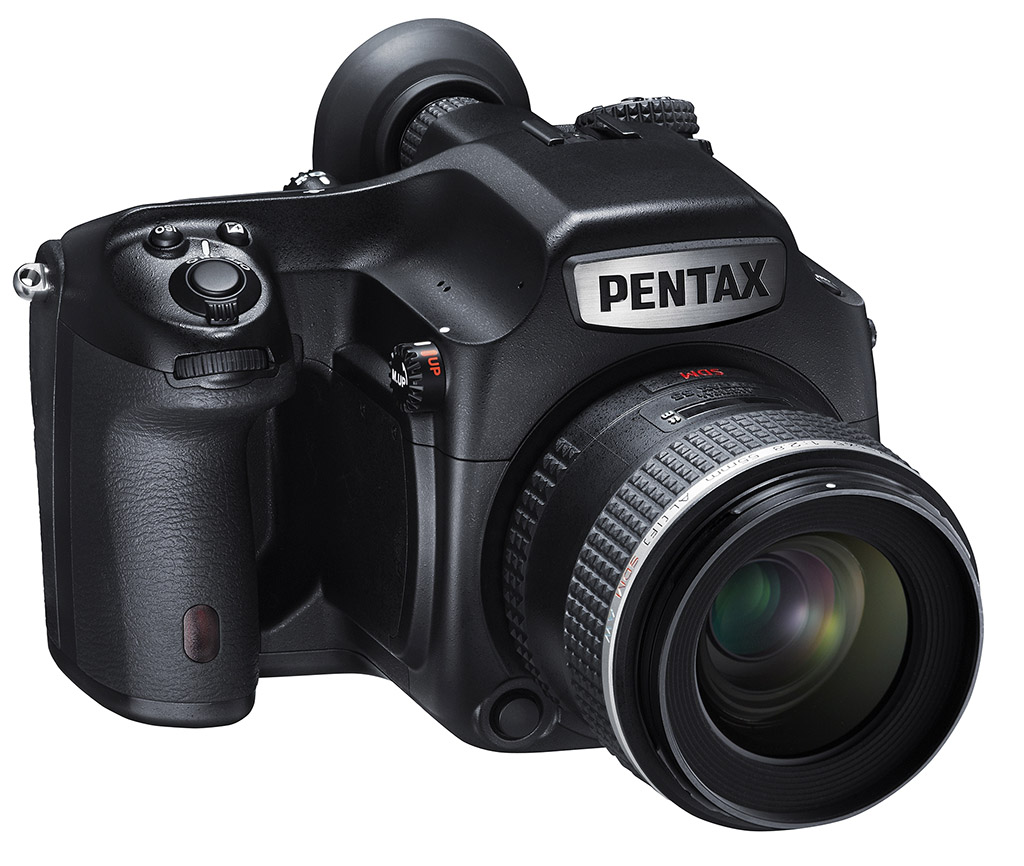