The SMC Pentax-DA 18-270 mm F3.5-6.3 ED SDM super zoom hit the market in December 2012 and succeeds the SMC Pentax-DA 18-250 mm ED AL [IF] lens which has now been out of production for quite a while. Both lenses are based on a design by Tamron who has been a leader in super zooms for many years. Also, the new lens has internal focusing despite the fact that the "[IF]" designation is missing from the lens name. 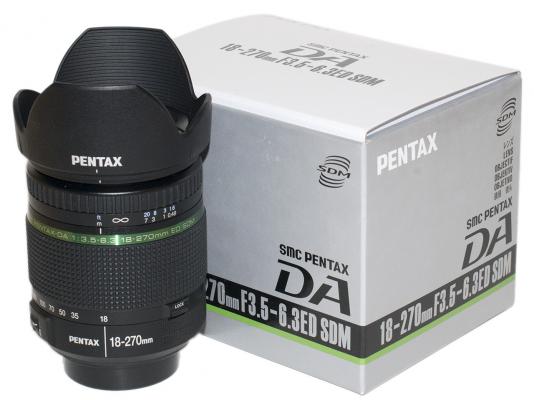 This 18-270mm promises to be the best choice for those looking for an all-in-one lens for Pentax.  The addition of silent focusing and improved optics compared to the older 18-250mm are two highlights which we will be examining in more detail in this review. 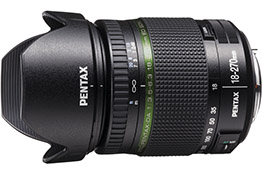