Announced in conjunction with the Pentax K-r during 2010's Photokina show in Germany, the Pentax DA 35mm F2.4 AL has earned a reputation as one of the "go-to" lenses lauded by both beginners and demanding enthusiasts. 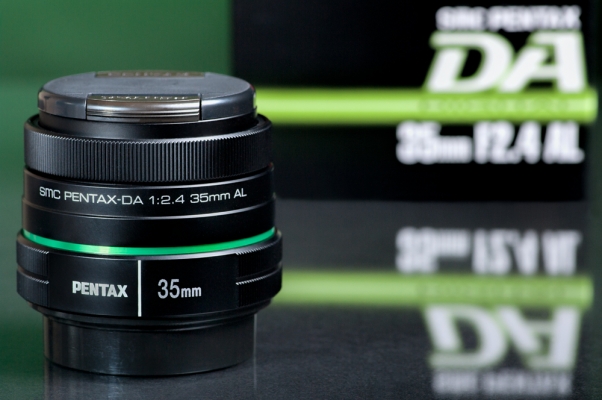 It doesn't take much to acquire an appreciation for arguably the most popular autofocus prime lens in the entire Pentax arsenal. For starters, the Pentax Forums Lens Review Database has a widget built in to highlight the most commonly searched and clicked-on lenses. We'll let you take a guess from the screenshot below which one is consistently situated at the top of that traffic: 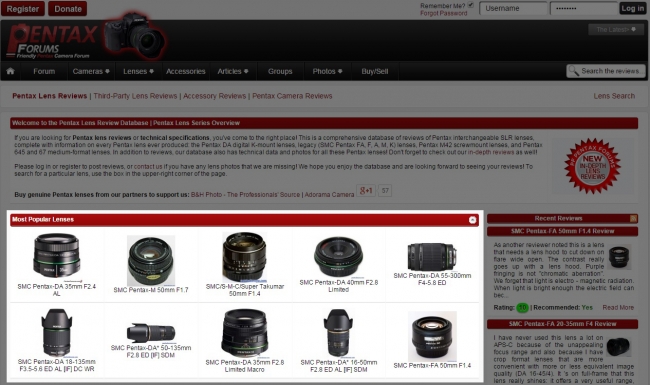 Heading on over to this lens' specific page yields 107 reviews, a tie for fourth place among all the Pentax branded autofocus lenses in the entire database (95 such lenses). Even more important than a mere quantity of reviews is the actual usage of the lens itself, with 99% of those 107 recommending the DA 35 AL to others. Furthermore, there's no better place to look than a thread dedicated to this humble prime, the DA35 f2.4 - the Plastic Fantastic club, which as of this review's publication just surpassed 715 total posts and over 100 times as many visits.

With such a proliferation in the hands of so many Pentaxians, is Pentax's most affordable 35mm prime merely a cult classic, or is it actually fitted with the goods to be considered a serious piece of optical engineering? Read on to find out!

Ready to get your Pentax-DA 35mm F2.4 AL? Click below to place an order or check current pricing. 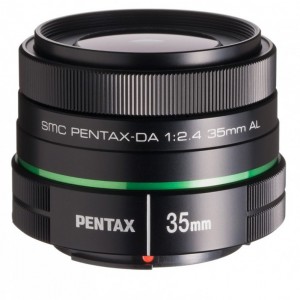