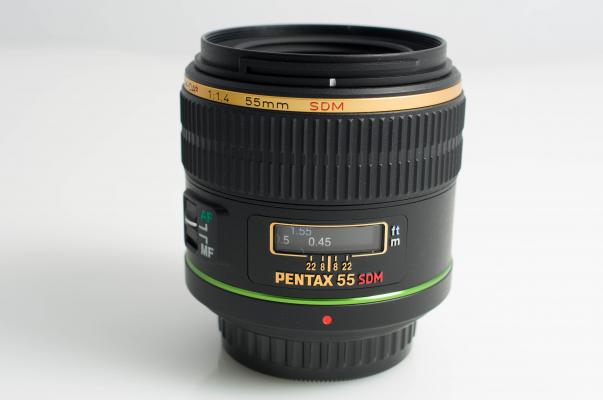 Does having a star in your name really make you a brilliant choice? Recently we completed a comparative review of the Pentax 50mm lenses that are currently being produced titled, Pentax 50mm Prime Lens Shootout. We intentionally did not include the Pentax DA* 55mm F1.4 lens in the comparison for a number of reasons, as we found it to be a vastly different lens with an entirely different target audience than the other three lenses.  Apart from having a slightly longer focal length, the DA* 55mm employs the  KAF3-mount, which means that the autofocus is very quiet, but also that it won't autofocus on cameras older than the K10D. Its price tag is two to three times as high as that of the DA 50mm F1.8 (the winner of the 50mm shootout), but it is fully weather-sealed, adding a great deal of versatility.

When you are considering how much to spend on a lens, what factors affect your decision? Do you look solely at price or do you consider the other attributes of the lens before you make a final decision? We believe that it is important to try to balance the characteristics, build quality, and utility of a lens. Pentax currently has three main DSLR lens series with a total of 5 sub-series: DA*, DA Limited, DA, D FA and the FA lenses. The DA* lenses, like FA* lenses before them, are premium lenses targeted at professionals.  Compared to regular other lenses, DA* lenses sacrifice compactness for speed, build quality, and image quality. The DA* lenses are for the most part more expensive than DA lenses, but how much better are they really?

Is this DA* 55mm lens really a stellar choice, or is it just a pretty face in the crowd? Read on and find out!

Ready to get your Pentax-DA* 55mm F1.4? Click below to place an order or check current pricing. 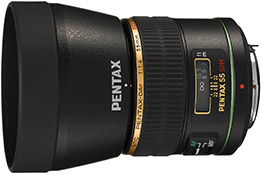