Dynamic pixel shift was previously tested in a stand-alone article, using camera JPEGs. The current section takes another look at this new feature of the K-1 II.

Pixel shift is a technology taking advantage of Pentax's on-sensor image stabilization. By moving the sensor slightly between four consecutive exposures, the camera is able to recompose an image with higher color accuracy and better overall sharpness. Pixel shift (PS) requires the camera to be perfectly still so the four images are properly aligned. Thus, a tripod is mandatory. In addition, any movement in the scene is likely to create artifacts in the resulting image.

Dynamic pixel shift is a feature unique to the K-1 II which allows the user to shoot handheld images while still taking advantage of the pixel shift technology. Instead of moving the sensor, the camera senses the slight natural movements of the user and uses these movements to create the required motion. In theory, the resulting image should be close to the original, tripod-assisted PS results.

Below are four cropped images showing how pixel shift (both static and dynamic) perform when compared to a regular image taken with a tripod and handheld. All images were captured in RAW+JPEG and developed using default settings when possible. Note that the handheld images show a slight and inevitable change in perspective.

Below is a second scene showing how pixel shift works on the whole frame. Full-sized images are linked.

Results will vary depending on the scene, but we can safely say that with static subjects, dynamic pixel shift is a useful tool which works well and visibly improves the images.

Lastly, let's consider a 100% crop of a distant skyline. 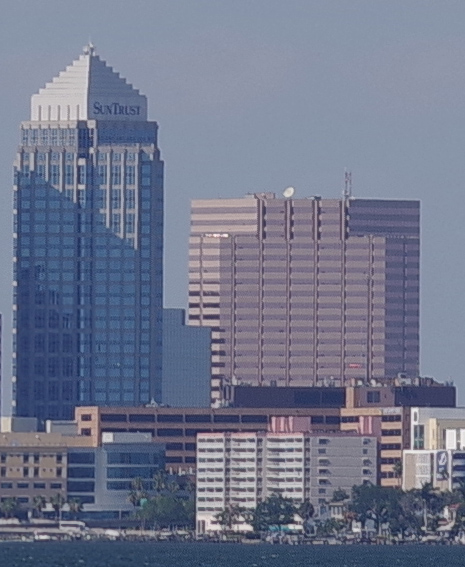 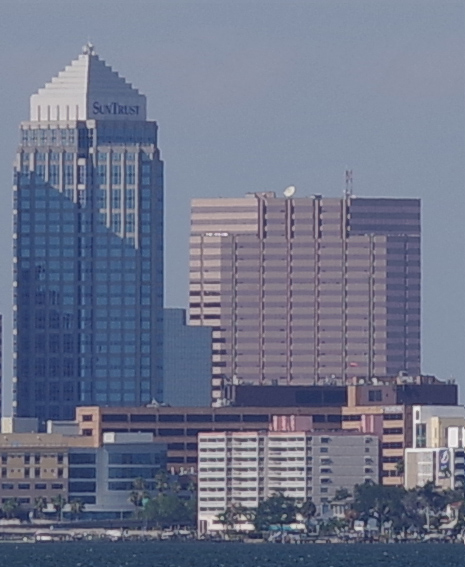 Here we can clearly see an increased level of detail, which is especially apperent in the trees and windows.  Pixel-level scrutiny is required, however— this feature is thus most useful if you're planning to heavily crop or print at a high resolution.

While not as sharp as the static, tripod-assisted pixel shift, the new Dynamic pixel shift performs well and is an improvement even when compared to regular, tripod-assisted images.  When shooting static subjects, you can thus expect to get increased resolution in a breeze with the K-1 II.

The only downside of this feature is that post-processing software has very limited support for RAW files.

Ready to get your Pentax K-1 Mark II or K-1? Click below to place an order or check current pricing.