Pentax may be late to the full-frame party, but the K-1 sure made a loud entrance.  When it comes to image quality, the new Pentax K-1 boasts an unprecedented level of performance and versatility which without question secures its spot as the most powerful K-mount camera released to date.  Pentax has not only adapted a K-mount DSLR to the full frame format, but also managed to improve on nearly every hardware aspect compared to previous-generation cameras like the K-3 II.  Furthermore, literally all of the latest features from Pentax's current APS-C bodies have been carried over to the K-1, with a few enhancements along the way.

Features such as Pixel Shift Resolution for landscape and product photography, the AA Filter Simulator for fashion, and the Astrotracer for astrophotography make the K-1 unique alongside its full-frame competitors.  The Shake Reduction II system— which powers all of these technologies under the hood— also performs its primary role of stabilization remarkably well, making the K-1 an excellent choice for hand-held shooting in low light.

Finally, there's the value proposition.  At its launch price of $1799, the K-1 is $1000 cheaper than the Nikon D810, its closest current competitor.  While the K-1 may not outshine other brands in every area (such as video or speed), it is at least just as capable of taking incredible photos, and it brings a host of new advantages to the table. 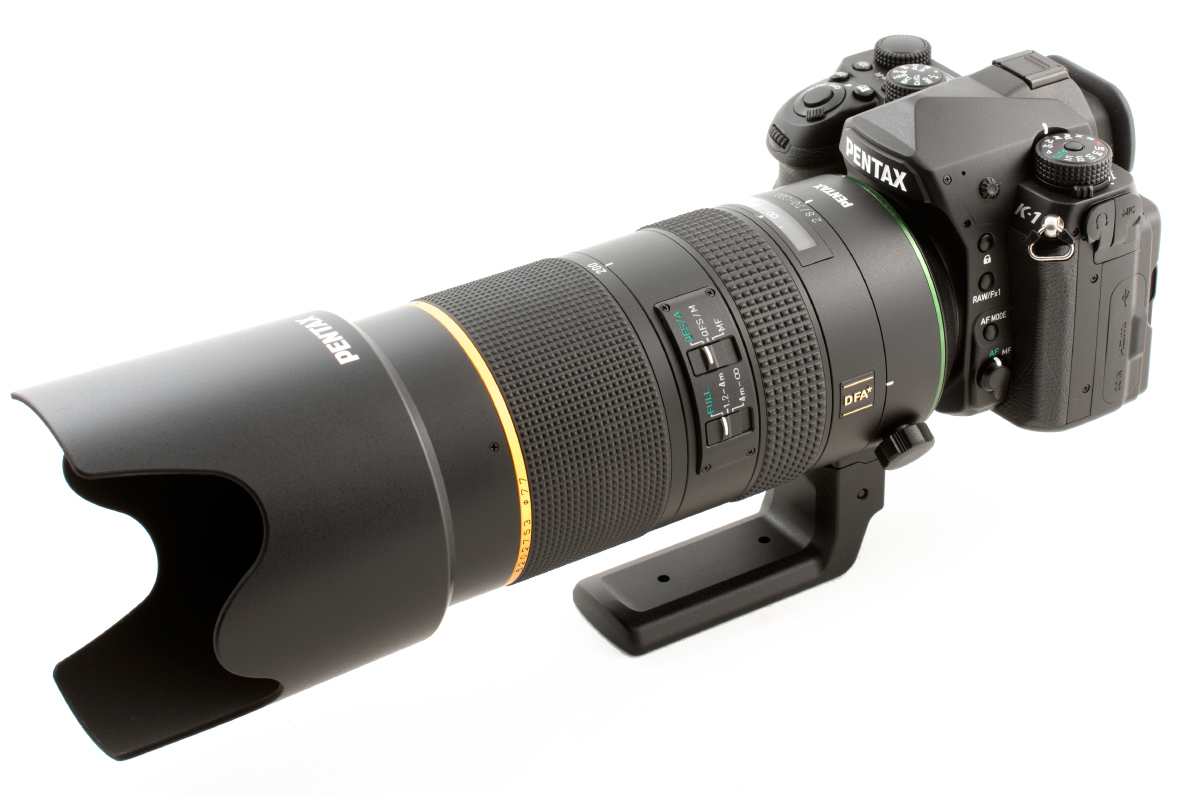 Of course, no camera is perfect.  While we haven't been able to identify any major flaws or omissions in the K-1, its file writing speed and USB2 transfer rate is rather slow, as is the Wi-Fi performance.  Video features are not particularly impressive, nor is the JPEG engine in the hands of a demanding user.  While the customizable Control Panel makes common settings changes a breeze, some button duplication lingers, along with a few interface quirks that can slow down even an experienced user. And although the K-1's interface is user-friendly, the sheer number of settings can certainly be overwhelming to new users at first.

The new weather-sealed, silent-focusing D FA zoom lenses have shown to be very solid performers, but compared to Canon, Nikon, and even Sony, Pentax's modern full-frame lens lineup is still in its infancy.  Fortunately, the expansive Pentax legacy lens lineup offers a wide range of options to satisfy nearly any requirement, from ultra-compact lenses to fast telephoto zooms.  In fact, since some legacy lenses are so small, they can compensate for the K-1's larger size and turn the camera into a viable option for travel.

See below for the Pentax K-1's strengths and weaknesses that we have identified.

Who Is It For?

Demanding photographers who seek the absolute best image quality in a (K-mount) DSLR and don't mind the increased size and cost of the full-frame format.

The K-1 is any Pentax shooter's dream, and we suspect that it will also be the dream of photographers who have long been awaiting an affordable full-frame DSLR that really packs a punch.

The K-1's performance speaks for itself, as does user demand for the camera.  Since its launch until early June (when we published our review), the K-1 has been sold out worldwide.  On our forum, users have posted almost as many photos from the K-1 after just a month as there are photos from the K-3 II, which has been out for over a year.

Pentax is in a unique position to offer three distinct high-performance DSLR formats: medium format through Pentax 645Z, full-frame through the K-1, and APS-C through the remainder of the K series.  We feel that within the high-resolution full-frame market segment, the K-1 is at least as good of a value as the 645Z is within its market.

Order your Pentax K-1 at: B&H Photo | Adorama | Amazon US

Not so good for: 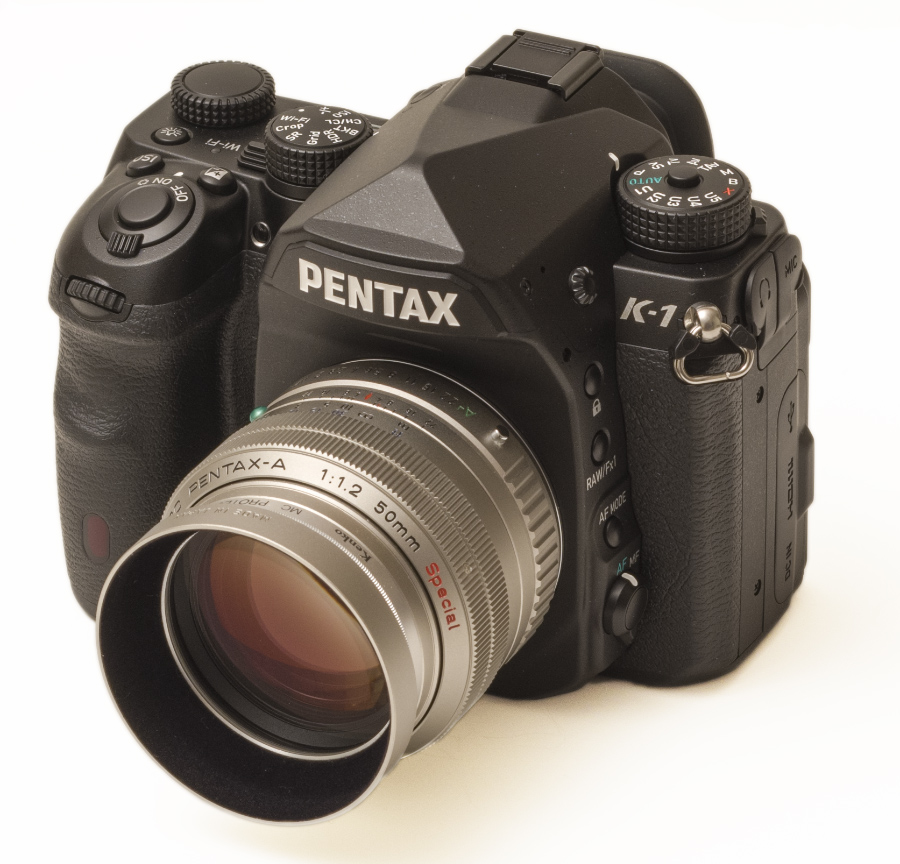 Tell us how to plan to use the K-1, or simply ask a question in the comments below.

If you already own the Pentax K-1 you can also add your own review to our camera database!

To discuss anything and everything related to the K-1, visit our Pentax K-1 forum.