Pentax announced the original K-3 in 2013. It was the first DSLR fully developped under Ricoh ownership. The camera reaped rewards and was regarded as one of the best APS-C DSLRs at the time.

2015 saw the release of the K-3 Mark 2 (also written K-3 II), a moderate upgrade whose main difference with the original was the replacement of the built-in flash with a GPS unit.

We are now in 2021, and Pentax released the third generation of the K-3 line. This time, however, the K-3 Mark 3 (or K-3 III) is a huge upgrade. This new camera keeps the K-3 DNA, but features a new body and overhauled hardware. The list of new and enhanced features is seemingly never-ending. 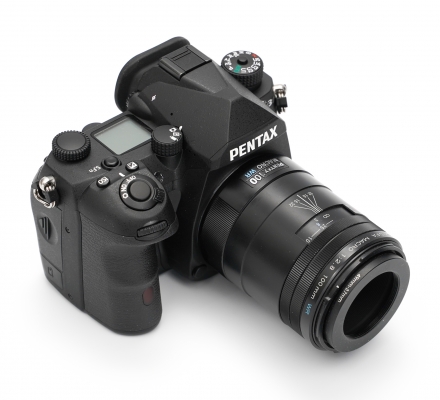 To say that this camera was eagerly awaited is an understatement. Its release was delayed because of the global pandemic, and Ricoh teased many of its characteristics over the last year.

Today we are happy to present this in-depth review of the K-3 III. This review will present what's new, how the camera operates, and how it performs in various conditions.

Read on to find out what we thought about the K-3 III!

Ready to get your Pentax K-3 Mark III? Click below to place an order or check current pricing. 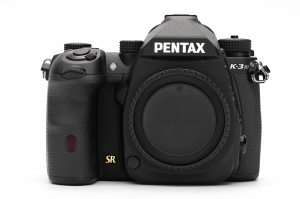