Here we present a brief overview of the key new or advanced features of the Pentax KP. 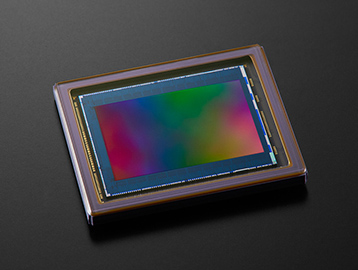 The KP sports a new 24 MP sensor which combined with the Prime IV image processor and acceleration unit promises increased image quality at higher ISO values than seen before in a Pentax body. At ISO 819,200 the top ISO is four stops higher than the APS-C flag ship model, the K-3 II, which tops out at ISO 51,200. While we don't expect ISO 819,200 to be that useful we do expect to be able to shoot high quality images at higher ISOs with the KP than what was possible with the K-3 II. The sensor has no Anti-Alias (AA) filter to take away resolution. 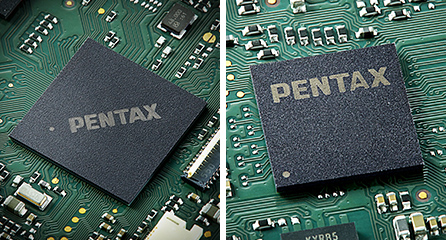 The KP includes the Pentax pixel shift technology, where four images are taken in succession while moving the sensor one pixel width at a time. This technology results in each pixel in the generated image file carrying a complete red-green-blue value rather than each pixel just being either red, green or blue. As we have seen on previous models with pixel shift resolution the images gain resolution, thin lines are rendered cleaner, and colors are deeper with this technology. We expect similar results from the KP. Read our article about how pixel shifting works by following this link. The KP's pixel shift mode includes an optional correction for moving objects.

In the interest of maximizing resolution the sensor has no AA filter. The downside is that rendering of objects with a fine repeating pattern may result in moiré (false color pattern). This is rarely seen in practice, but just in case the Pentax KP can simulate the effect of an AA filter by vibrating the sensor ever so slightly. Should you forget to turn the simulator on when needed the KP can remove or at least reduce moiré through built-in software when converting RAW images to JPG. 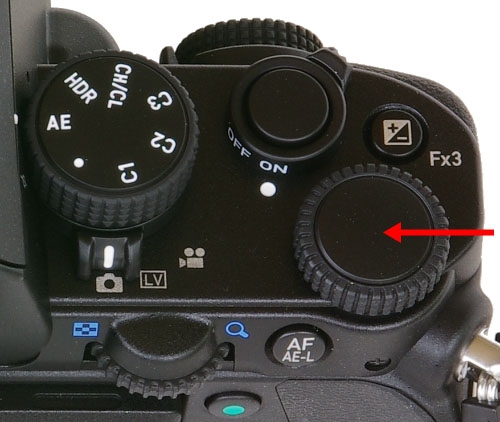 The KP has inherited the third control wheel from the Pentax K-1 and taken it one step further in that one now can customize which features the third wheel shall adjust by storing those features in the C1 to C3 positions of the Function Dial.

In manual exposure mode, for example, it is convenient to have it control ISO so that all three exposure settings (shutter speed, aperture and ISO) are easily adjusted. In auto-exposure modes perhaps you'd like for the wheel to control bracketing so you can set that into one of the three custom "slots".

New on a K-Mount Pentax is a rear monitor that can be flipped up and down. Other models have seen the twist and turn screen not to mention the K-1's elaborate scheme. The flip up and down variant is the most user friendly of the bunch in our opinion.

The possibility for the user to customize their camera has been brought to a new level with the KP. In addition to the customizable third control wheel already mentioned, there are three customizable push buttons, two customizable e-dials, and each tile of the control panel can be customized. Add to that as another new feature that the hand grip can be exchanged for different sizes. There are a total of three hand grips to choose from. 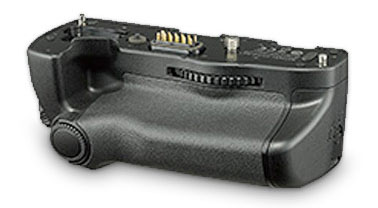 We are glad to see that the KP can take a battery grip. This possibility is usually reserved the flagship bodies. The battery grip can accommodate batteries of two sizes (one at a time), the compact battery that ships with and fits in the KP, and the larger battery used in the 645Z and the K-3 and K-5 series, to mention a few. The battery grip was not available for our review, though. 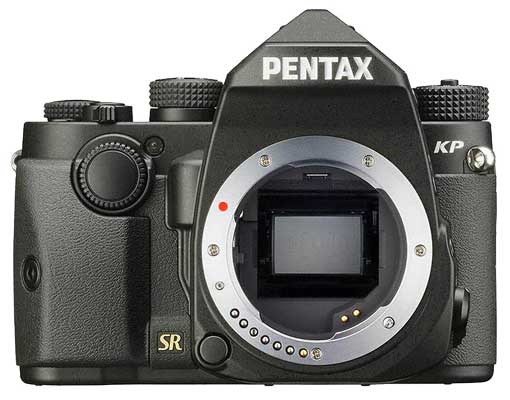