The Pentax MX-1 represents Pentax's entry into the enthusiast point-and-shoot digital camera market.  This handy little camera is packed with features for the advanced photographer, offers better image quality than your everyday compact camera, and yet it can still be used by beginners thanks to its fully-automated "green mode".  The MX-1 incorporates an elegant retro design inspired by classic Pentax film SLRs, and its top and bottom plates are made of genuine brass, which sets it apart from other recent retro-styled cameras.  It is available in both silver and black. 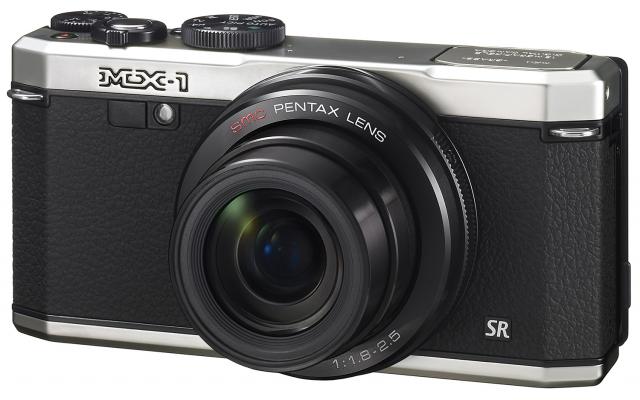 Enthusiast and high-end point-and-shoot cameras have been around for quite some time now- in fact, their origins date back to the early years of digital cameras.  Even though most compact cameras on the market today don't offer much sophistication, the concept of a compact camera offering manual control and expanded feature sets isn't at all new.  In recent times, however, the popularity of enthusiast compacts has grown tremendously. Cameras like the Fuji X10/X100, Sony RX100, and the Panasonix LX series or the Canon G series have shown that there is a fairly large demand for such cameras.  Not everyone wants to be burdened with switching lenses all the time, and even professionals don't always want to lug around their heavy DSLRs, as there are times when size can become a bit too restrictive.  While advanced compact cameras currently can't match the image quality or performance of DSLRs, they can still be used to capture stunning photographs, and they won't limit your creativity, as we will show in this review. 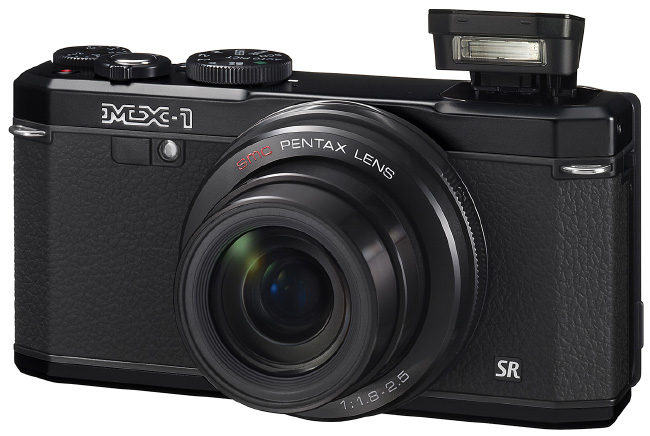 When the MX-1 was first announced, we figured it would be the perfect camera for anyone who currently owns a DSLR but wants a compact backup camera, any beginner who wants to spend a bit more on a camera to get premium image quality, as well as (of course) any die-hard Pentax fan.  Its launch price of $499 puts it in the same ballpark as similar cameras on the market, though it is priced $100 lower than the recently-announced Fuji X20 as well as the Olympus XZ-2, which are comparable to the MX-1 in terms of specifications and performance.

So, to help you find out whether or not the Pentax MX-1 is right for you, we'll be taking a close look at it in this in-depth review, and we particularly closely examine the camera's image quality and general handling in the field.

Next: Specs and Highlights

Ready to get your Pentax MX-1? Click below to place an order or check current pricing. 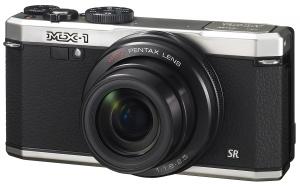