Vignetting is the gradual decrease in light transmission on the peripheral portions of the lens (as compared to the central portion). It's normally caused by a variety of factors (mechanical, optical, etc.) and it's a flaw present in virtually all lenses in varying degrees. The net result of this effect is the darkening of the corners or edges of the resulting image.

Typically, vignetting is worse when the aperture is wide open, and improves gradually as the aperture is stopped down. In zoom lenses such as the 18-55mm WR, vignetting will increase as one approaches one end of the focal length range, and decrease when moving to the opposite direction. 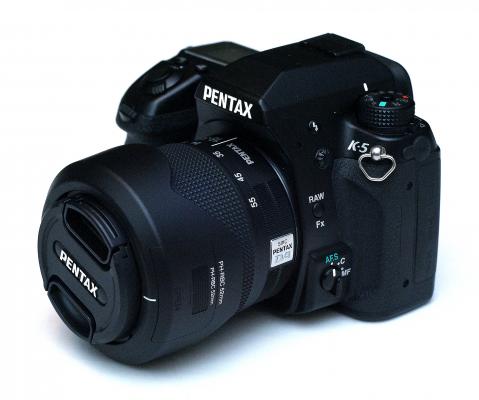 In this test, we will be measuring the vignetting of the DA 18-55mm WR. We first proceed to take images of a blue sky at various focal lengths and apertures. Since vignetting is more prominent on wider apertures, we will be emphasizing the upper range of apertures (lower f-numbers).

We then proceed to convert the image to grayscale and compare the average pixel values of the edges versus the center of the image. The resulting ratio is finally converted to a percentage in order to facilitate the analysis (a lower number represents worse vignetting): 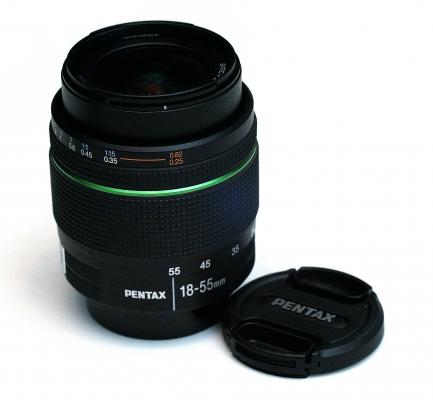 While the vignetting of the 18-55mm is not bad (which we define as a half-stop difference or 75%), it is not stellar either (always above 85%). The performance in the wide end of the focal range is actually very decent, and to a certain degree, is less intrusive in the final image (considering that it's more likely for a wide scene to not be uniformly-lit). The contrary occurs at the longer focal lengths, which becomes more of a problem with tighter compositions that have a higher probability of being uniformly lit.

This is a 3x zoom lens and also a kit lens, it should be of no surprise that the DA 18-55mm WR exhibits considerable amount of vignetting. In this regard, we consider the vignetting performance to be average at best and not a strength of this lens. 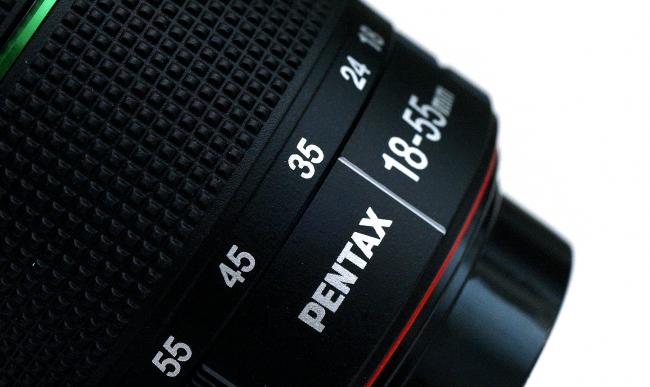 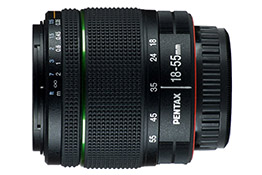