DSLRs often offer the ability to automatically correct lens distortion. This feature can be turned on or off at will. With the GR III, there is no such control, though we will venture to guess that Ricoh did build this correction into the camera. With a non-removable lens, this is to be expected.

The following images show how the distortion pattern looks when photographed with the GR III. 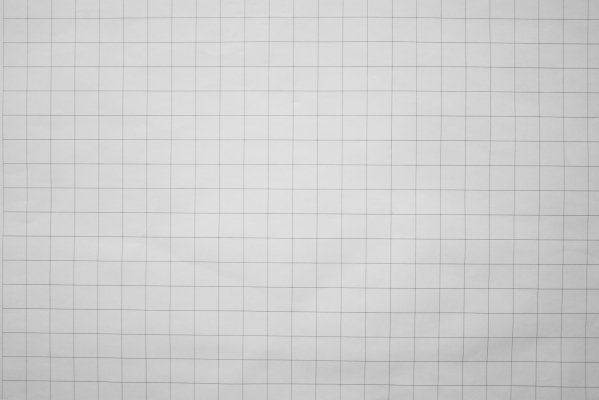 The amount of distortion is negligible, at 0.3%. It should have no effect in actual shooting conditions.

At 0.3%, distortion is negligible with the Ricoh GR III.