The Sigma 10-20mm F/3.5 HSM comes with a Hyper-Sonic-Motor which is very quiet. The HSM motor is powered by the camera. However, if your camera does not have the KAF2 mount than the autofocus will not be available. The Sigma 10-20mm F/4-5.6, on the other hand, relies on the cameras internal screw-drive. Each lens was timed for it’s response time from minimum focus distance to infinity and infinity to minimum focus distance. The test was completed three times and the times were averaged to minimize errors. The results were then charted as seen below.

The response time for both lenses was less than one second, which is very impressive. The test was completed with a K5 on a tripod with an electronic timer that measures in fractions of a second.  Of course, your individual response times might vary. 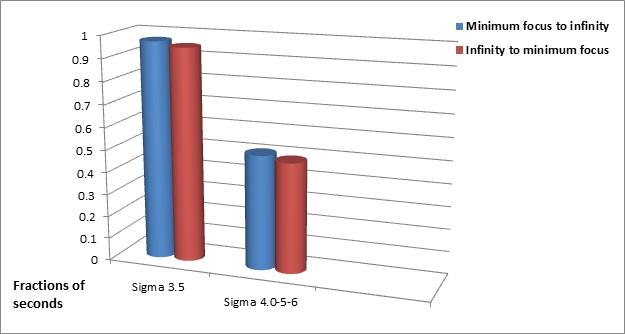 Overall, the older Sigma 10-20mm F/4.0-5.6 was slightly faster than the HSM driven 10-20mm. The HSM driven was nearly silent in operation and the only way I could tell it was working was when it beeped once the autofocus had a lock. 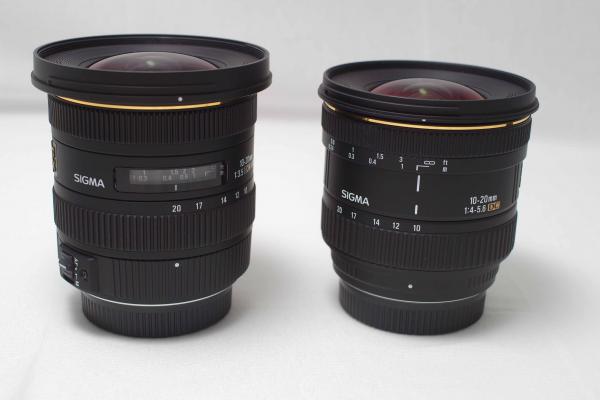 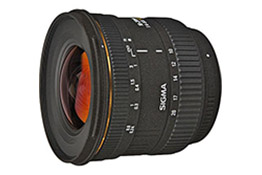