The Sigma 17-70mm F2.8-4 DC Macro HSM is the first member of Sigma's new "Contemporary" lens series to be made available for Pentax.  The image quality of this prosumer walkaround zoom is expected to lie between that of entry-level kit lenses (such as the Pentax 18-55mm) and professional fixed-aperture zooms (such as the Sigma 17-50mm or Pentax 16-50mm F2.8). 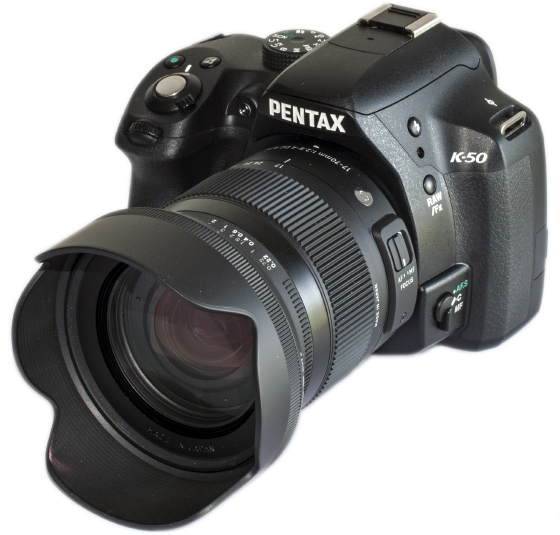 Users who choose to upgrade to this lens from an 18-55mm will not only enjoy improved image quality but also a wider zoom range, faster maximum aperture, and silent HSM autofocus.  This added versatility can be had for $499 (US MSRP). The Sigma 17-70mm is available not only for Pentax DSLRs, but also for Canon, Nikon, Sony, and Sigma cameras.

In a previous comparative review, we found both predecessors of this new Sigma 17-70mm to perform exceptionally well- better even than the genuine Pentax alternative, the DA-series 17-70mm F4 lens.  Therefore, we went about reviewing the new lens with high expectations!  Read on to see if they were met.

Ready to get your Sigma 17-70mm F2.8-4 Contemporary? Click below to place an order or check current pricing. 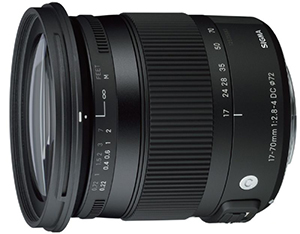