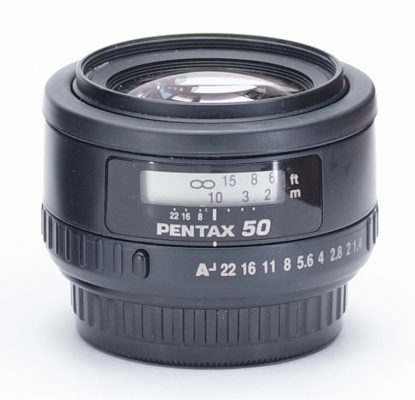 Launched in 1991, the FA 50mm uses a variation the classical double Gauss design used for many decades on lenses with a focal length close to normal.

Even considering its somewhat dated design, the FA 50mm has always been regarded as a quality lens: optically reliable, praised for its beautiful bokeh, with a fast aperture and a small form factor. This lens has long been one of the obvious choices when users wanted to grow beyond the kit lens.

We first reviewed the lens back in 2011 using a K10D body. With the release of the K-1 full frame camera and the resolutely modern D FA* 50mm F1.4, it's time to revisit the FA 50mm to see how it can hold its own 28 years after its launch.

Is the SMC Pentax-FA 50mm F1.4 still a worthy option after all these years? Read our review to find out!

Ready to get your SMC Pentax-FA 50mm F1.4? Click below to place an order or check current pricing. 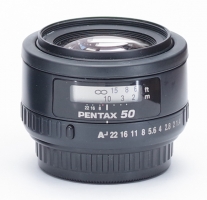